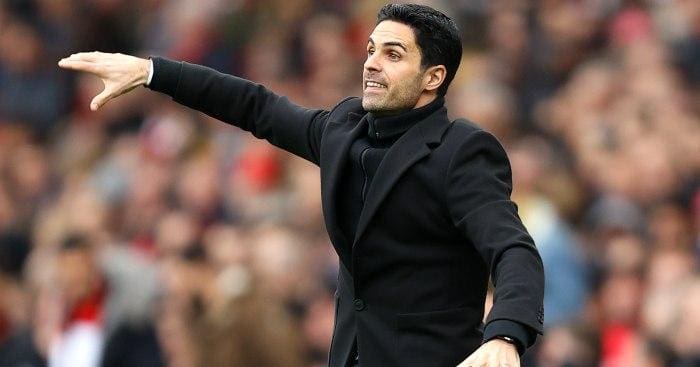 Arsenal manager Mikel Arteta has insisted that the Gunners cannot sell their prized assets to fund transfers in the transfer window.

Arsenal are in the transfer market to increase their squad depth and add quality to the squad. The Gunners are heavily linked with Atletico Madrid midfielder Thomas Partey and are also in the market for a striker if Aubameyang is sold due to his contractual situation with the club. Last summer, the North London based club signed Nicolas Pepe on a club record deal but the transfer fee of £72million was to be paid in five installments. 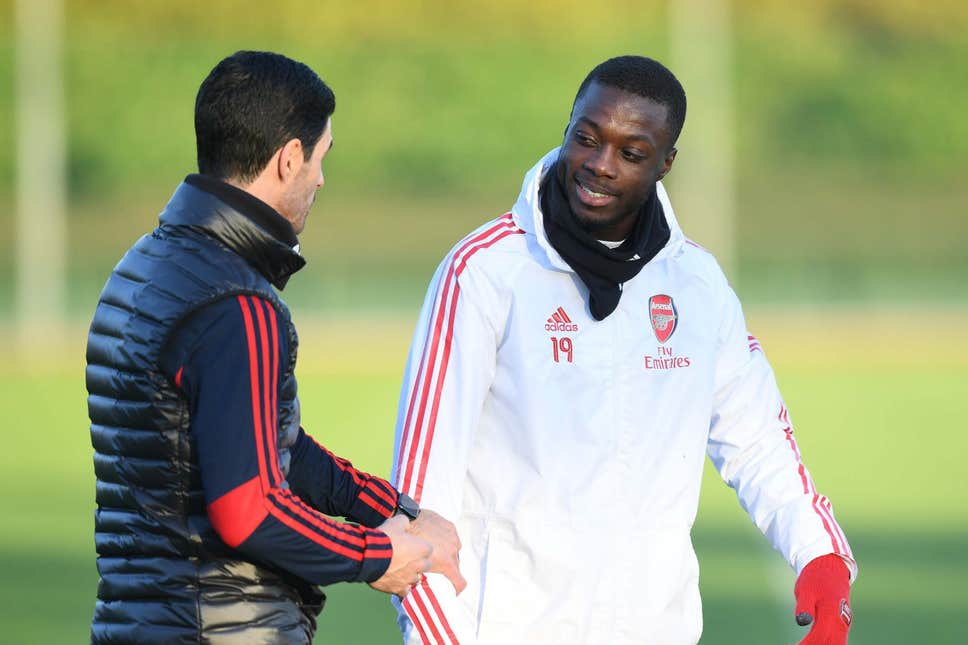 Despite that club needs reinforcements and are expected to spend in the upcoming transfer window. But Arteta, who saw his team win three consecutive games in the past seven days, feels that seeking their stars to fund transfers is not a right approach.

“Obviously we are putting different plans together to see what we are going to be able to do. At the moment the uncertainty is still big,” Arteta said. “We have seen different things. The way that Chelsea is dealing with the market is different to rest at the moment, but Bayern Munich as well they’ve have been really aggressive.

“So I don’t know. But if you ask me, we cannot be a team that has to sell his best player to try to bring in and improve our squad. That’s for sure.”

The Gunners take on Nuno’s Wolves tomorrow at the Molineux Stadium ahead of their games against Leicester and Tottenham. The Spanish manager certainly would have some plans for the next season and has revealed that he has the blueprints for the next season.

“I cannot talk about interest or players that play for any other team that is not ours,” he added. “I have a very clear plan and specifications of the players and the positions and the squad balance that we will need to be able to compete with the top teams in the country.”

The Gunners are 8th in the Premier League and positive results in their next games (Wolves, Leicester, Tottenham) would push them higher and closer to the European spots. Arteta’s side has no fresh injury concerns but the Spaniard hinted that he is yet to make a decision to include Guendouzi or Ozil in the squad to face Wolves.