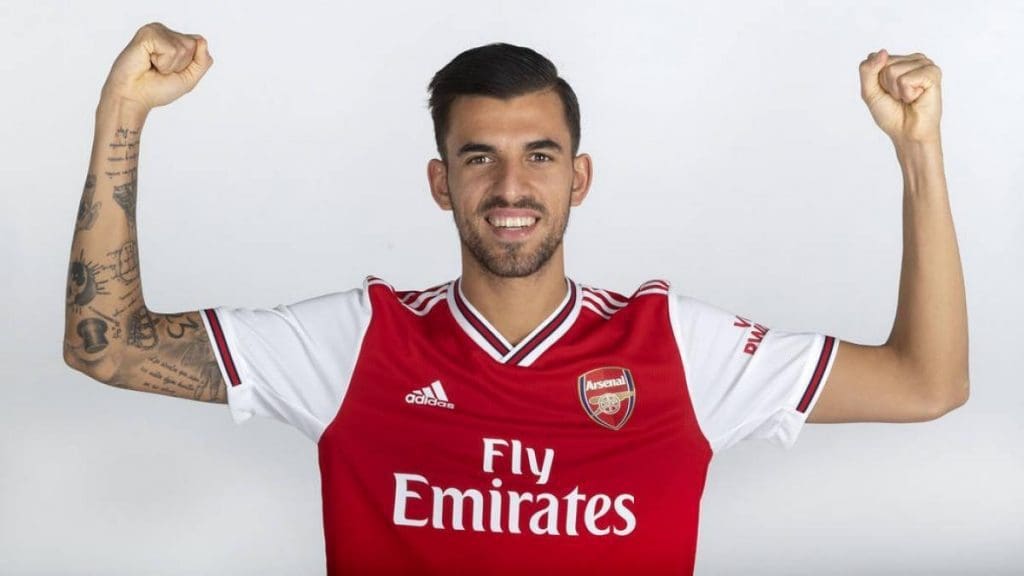 According to reports from England, Arsenal have ruled that the possibility of signing Real Madrid midfielder, Dani Ceballos for a second loan stint.

The Spain international has been with the Gunners for a loan spell in the 2019/20 campaign and despite an impressive early days at the club, he has failed to nail down a permanent spot in the starting eleven.

He bought himself a regular playing time at Arsenal under former manager Unai Emery as he normally came from the bench or as a part of the starting team – but a lengthy spell on the sidelines as a result of an injury has pushed him further down under Mikel Arteta. 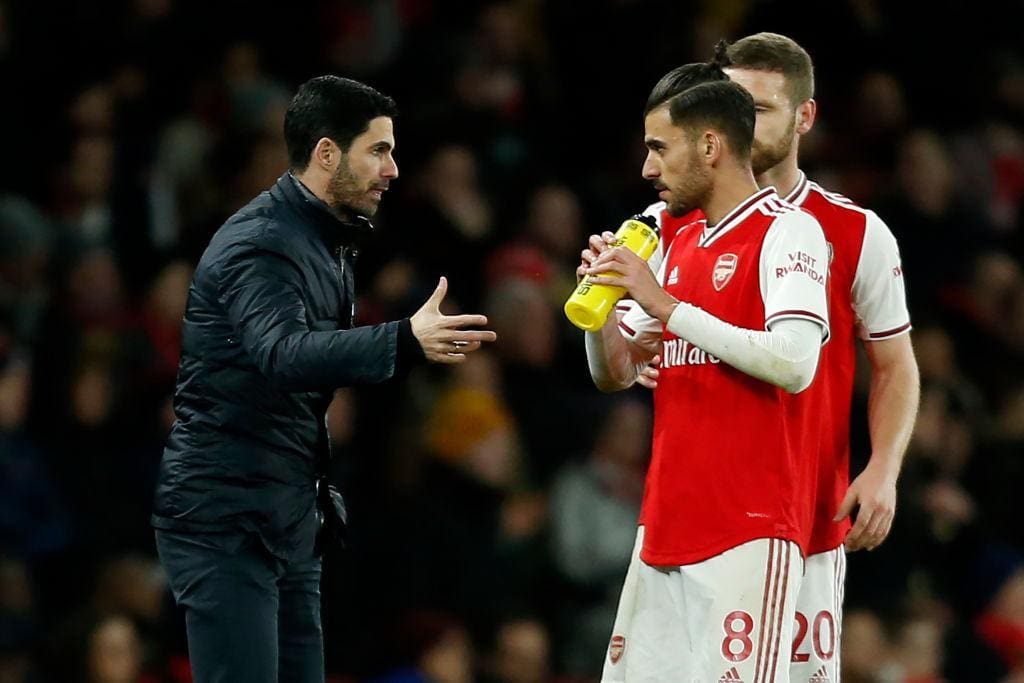 The player’s loan deal is set to expire in the summer with his future undecided but Mikel Arteta’s side have decided not to sign him for a second spell at the club.

Arsenal are however hoping that the player is allowed to stay to see out the remainder of the season in case the decision to restart comes to fruition.

Per reports by Spanish publication El Confidencial, the Spaniard is not a priority for the Gunners and they will not exercise an option to sign him permanently.

The 23-year-old has constantly spoken oh his desire to return to the Santiago Bernabeu and fight for a place in the team but is yet to be Zinedine Zidane’s favourite.

Ceballos has scored just one goal and provided two assists during his spell at Arsenal with all involvement coming against Burnley in the first half of the campaign.