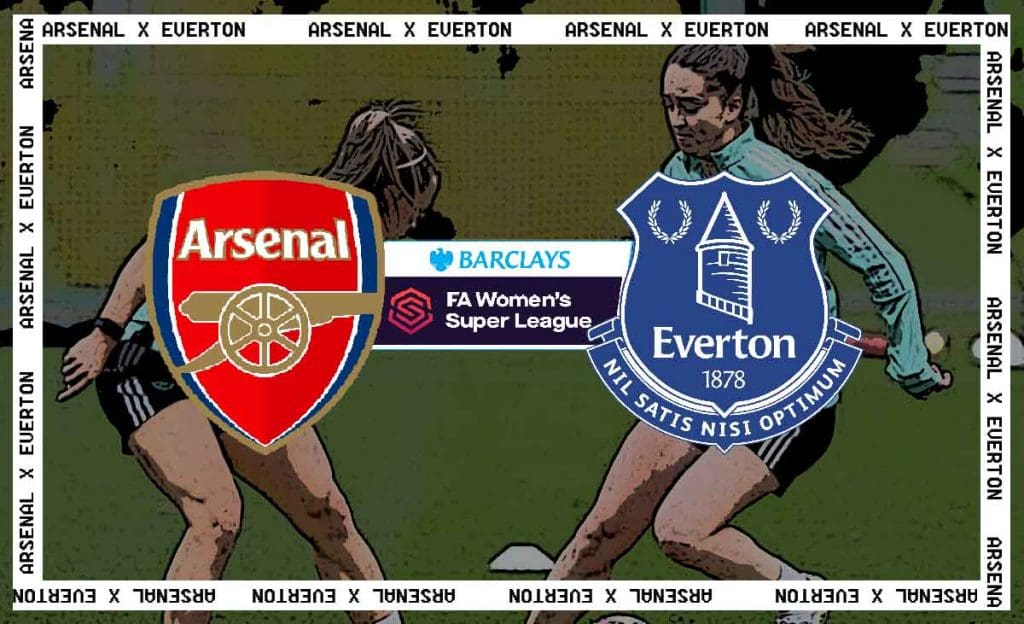 Arsenal Women and Everton Women will go head to head, with the former looking to bounce back from a disappointing European loss by continuing to dominate the WSL table. Arsenal have started the season well, apart from the aforementioned loss against Barcelona Women. They are currently top of the WSL, after beating title favourites and defending champions Chelsea Women 3-2 and also beating last season’s 2nd place Man City Women 5-0.

Everton have bounced back well, but they were against sides which are way below their level. The Toffees were bottom of the league for 2 gameweeks, after back-to-back 4-0 losses against top 3 contenders Manchester City and Chelsea. Not a great start, especially as Everton’s goal was to attempt to break the top 3, which is a mission which many teams have tried and failed. However, a win against the other team in the UWCL band (Arsenal) will put a positive spin on a damp start.

But Jonas Eidevall will be looking to continue from where he left off, with Arsenal’s last WSL match being a 4-0 win against Aston Villa. However, Jonas Eidevall will have to make sure that a dreaded disease (complacency) doesn’t affect the Arsenal dressing room.

Willie Kirk will be hoping that midweek fatigue allows his team to take the Gunners by surprise. He knows that he would need to beat the traditional top 3 at least once in the winter leg to stand a chance at a top 3 spot. And with the Toffees already losing 2 out of the 3, this match could be a make or break for their stupendously high standards.

The last time the two met was in May, where Arsenal snuck away with the three points, due to a late Kim Little penalty. The match ended 2-1, with McCabe scoring Arsenal’s first of the match and Megan Finnigan scoring Everton’s.

Malin Gut is unavailable for Arsenal due to injury. Nathalie Björn is also likely out, after not featuring in the Toffees recent matchday squad.

Are Everton Jumping The Gun?

Something that I alluded to earlier was that Everton are getting ahead of themselves. Firstly, they finished 16 points behind 3rd place Arsenal, and 15 behind 4th place Manchester United. However, they only finished 5 points ahead of 6th place Brighton and were closer to finishing bottom (20 points away from bottom place Bristol City) than finishing 2nd (23 points away from runners-up Manchester City). So, why are Everton so confident that they can bring Champions League football back to Merseyside?

Sure, they have a good side, but it’s nothing that completely separates them from the rest of the pack. Toni Duggan and Valerie Gauvin are a good strike force, but they haven’t played together that frequently, and aren’t far off United’s Galton/Toone/Hanson or Leicester’s Flint/Sigsworth strike force. They also have a good midfield, which is again equaled by Manchester United, Aston Villa, and Brighton. So, my conclusion is that Everton have become way too big for their boots.

The Gunners Continue To Fire?

I don’t think that anybody is really surprised that I don’t have any criticisms of Jonas Eidevall’s tenure so far. Yes, they did lose to Barcelona, but you can’t forget that this is a team who can put world stars on the bench and still win. But Eidevall will probably win Arsenal a domestic quadruple (FA Cup 20/21, FA Cup 21/22, Conti Cup, WSL), and I think that should be a good season for the Gunners.

Katie McCabe doesn’t get enough recognition at Arsenal, or anywhere near enough. She has started the season on fire for Arsenal, with 4 g/a in her 4 WSL matches. A brilliant player with the ball at her feet, Katie McCabe can do everything in the attacking third, and with the quality too. It’ll be interesting to see whether McCabe is positioned as a winger long-term, especially with the new additions being able to play there. It would be quite sad if not, as when McCabe is playing in defence, it usually hinders the team, as a defensive midfielder like Lia Wälti usually covers for her, which creates a lack of midfield, especially against top clubs. But if you concentrate on her attacking skills, Katie McCabe attempts around 73 passes per 90, and they aren’t just all sideways, with around 12% being progressive.

Let me be honest here. If Willie Kirk doesn’t start Gauvin, then Everton only have hope left. With Toni Duggan not starting the season strongly, if Everton don’t have her on, then their goal scorers are going to be extremely sporadic, which can’t happen if you’re facing a team as good as Arsenal. I mean, does Willie Kirk really expect Leonie Maier to get into acres of space and bag a hattrick to help Everton win the game? I hope not, and that’s for his own safety. 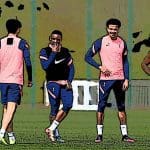 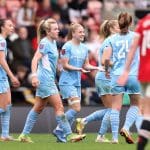