William Saliba is set to be allowed to hold training sessions with fellow mates at Arsenal but is unavailable to play for the club if the season be resumed anytime soon.

Amid the coronavirus pandemic, Premier League chiefs are looking at the possibility of playing the remaining matches of the current campaign, having come up with a “Project Restart” plan to proceed with an attempt to finish the season.

The defender had been on loan at former club Saint-Etienne having been signed by Arseanl last summer in a deal worth £25 million.

However, the persistence of the virus has led to the France FA deciding to void the remainder of the Ligue 1 season with PSG being crowned champions having taken a 12-point lead. 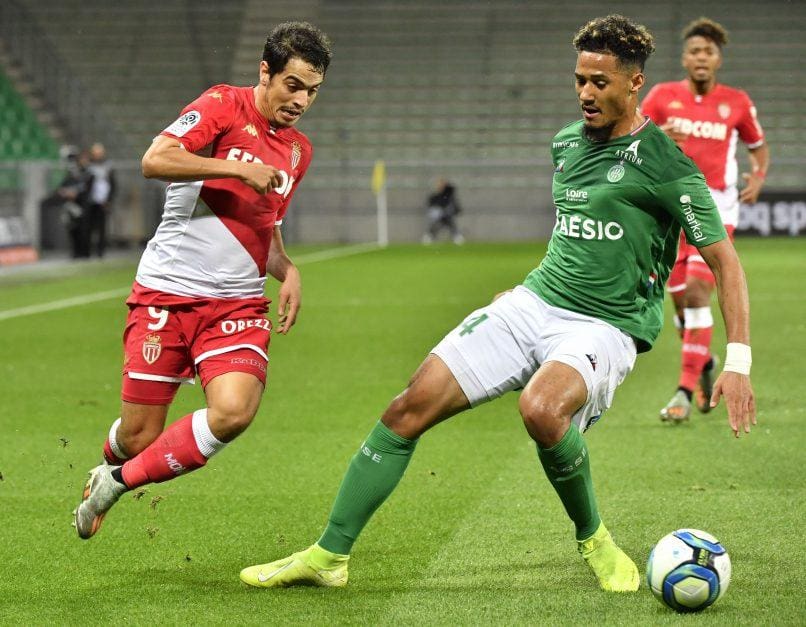 This means that the defender’s time in France has been cut short and returned to England. His return to the London club has been welcomed with opened arms but the player cannot feature in any match for Mikel Arteta’s side until at least next season.

FIFA’s legal director Emilio Garcia Silvero said earlier this month that any attempts to register with another club until the 2019-20 campaign is either completed or called off.

“Fifa cannot extend the contracts beyond June 30 but the transfer windows will not be the same and the players will not be able to be registered.”

“It means the market will not open on July 1.

“And if a loan ends on June 30, the player should return to his club but the window would not be open and the return transfer would not be processed.”

Arsenal have endured a lot of ups and downs in the current season with defensive issues but the availability of Saliba for next season should be a positive in this period.