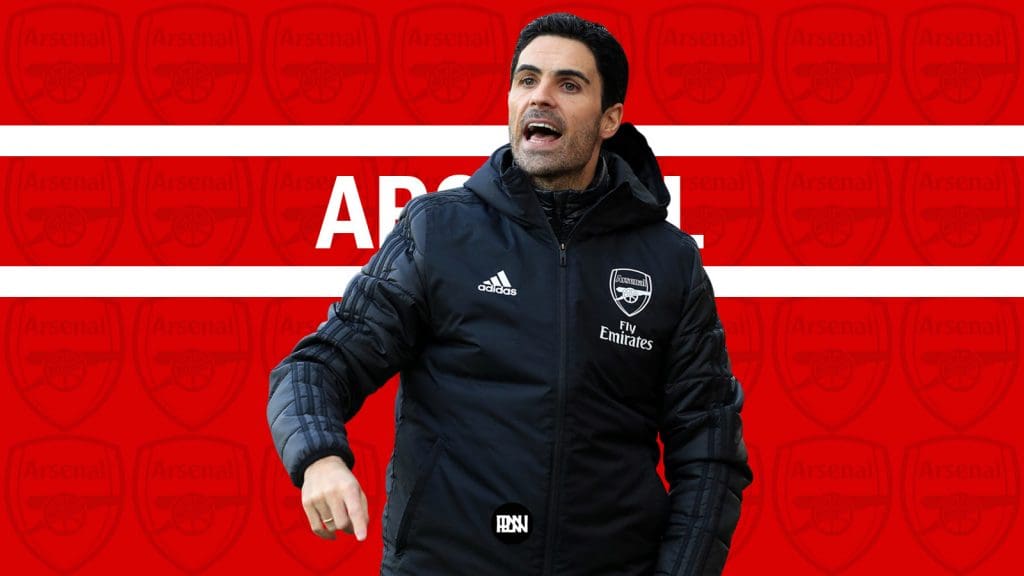 On February 24th, Arsenal and Wolverhampton Wanderers will face off for the second time in a fortnight. The last time they met, Arsenal managed to win 1-0 but got themselves a red card in the process. Wolves are likely to see this upcoming match as a chance to settle that score.

For Arsenal to show that they’ve made progress as a team, they’ll need to finish in the top 4 – beating Wolves is essential to that. However, whether or not they’ll be able to beat them and stay ahead is up for debate. Both teams have had good seasons but neither have been playing at their absolute best.

Fans of the Gunners haven’t had the easiest time of it this season – though things do seem to be looking up. Recently they’ve been playing very well, winning 9 and drawing 1 out of their last 14 matches. The match against Wolves might not be the safest bet but an Arsenal victory isn’t a long shot either.

Betting on EPL matches is fun way for fans of any team to feel a little more involved in the play. If you don’t already have a favourite bookie, or are looking to shop around for the best odds, a bookmaker guide is a great resource to consult.

Clashes between teams that are evenly matched tend to be quite exciting since it’s much more difficult to predict what the outcome will be. Let’s take a look at how both teams have been playing this season to get some insight into what they’ll both be bringing to the match.

Arsenal are currently sitting at sixth on the table, and look poised to rise up to fourth if the next few matches go their way. Their next match against Brentford should be an easy win. Against Wolves, however, they might struggle due to how few goals they’ve been scoring this season.

With the exception of a few matches where they have absolutely thrashed their opponents, Arsenal have struggled to score more than one or two goals per match this season. It seems like they either score 4 or 5 goals or 1, it’s incredibly inconsistent but has still been enough to see them through so far.

Much of Arsenal’s success has been attributed to their manager, Mikel Arteta. Though doubts were initially raised that he was too young and inexperienced, Arteta has proved a capable and competent manager. Some have linked his hiring and success to the ideology of team owner Stan Kroenke.

Kroenke’s belief that young coaches have the energy and idealism to make a team great if they are given the resources and scope to do so, has certainly paid off with his decision to hire Sean McVay to coach the LA Rams – Kroenke’s NFL team just won the Super Bowl last weekend.

Arteta might need a few more seasons – and transfers – to mould his team into title contenders, but what he has done so far is impressive. Arsenal have a strong chance of finishing in the top four this season. How they perform against Wolves will be vital for their prospects.

Wolves’ season up to now

One rung below Arsenal in the table, Wolves have had a similarly low scoring season to the Gunners. Where they have saved themselves is in how strong their defence has been. They have the second best defensive record in the league this season – having only allowed 17 goals in during 23 matches.

Much of the praise for this record should go to goalie Jose Sa. Fans were concerned with his signing as he was fairly young and hadn’t played at this level before. However, Sa quickly put those worries to bed with his displays in the net.

The young Portuguese player has managed an impressive 9 clean sheets in 23 games this season. His save percentage puts him as one of the top five goalies in the English Premier League. If Wolves had the scoring talent to match, they’d be unstoppable.

Wolves haven’t had many dramatic wins this season or matches with many goals. Instead, they have been quietly and consistently working their way up the table. They could easily overtake Arsenal if they’re able to pull it together and win in their next meeting.

They’re two teams with very similar flaws – they have plenty of impressive talent on the pitch, they just can’t seem to score enough goals. Arsenal’s low scoring rate could be made even worse by how strong the Wolves’ defence is.

The number of postponed matches adds to the difficulty in predicting the outcome of the season. When teams have as many as 3 or 4 matches in hand, it adds to the uncertainty since a good run of wins (or a bad run of losses for that matter) could always come at the last minute.

Arsenal currently have 3 matches in hand and Wolves have 2. If Wolves win both of their next matches, they’ll jump into the top 5. This adds an extra level of drama to the match. Losing to Wolves could demoralise Arsenal and further slow their momentum.

All in all, next Thursday’s match is going to be one between two teams with a lot riding on its outcome. Neither team has a strong advantage over the other. It will all come down to which one is able to break the habit of a season and commit to scoring goals.

Can Everton turn their season around vs Manchester City?
Diogo Jota: How did the Portuguese rose to prominence at Liverpool
To Top