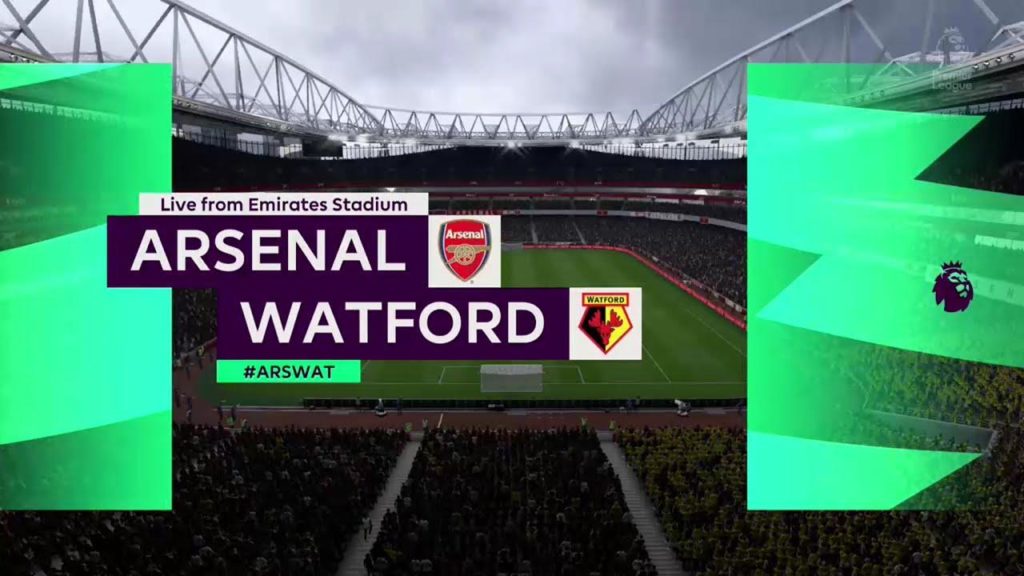 Arsenal are going to be a host to Watford on Sunday evening at the Emirates Stadium, in their final league fixture for the 2019/2020 season.

In a season that have been dominated with several unprecedented events which are now been managed wonderfully by the league management, Arsenal will for their first time in many years, finish out of 1st – 6th position on the league table, whether they win against Watford or not.

The Gunners lost their last match against Aston Villa in a match that would have rejuvenated their hope of finishing atleast, in the top six, depending on if Tottenham and Wolverhampton wanderers lose their final game.

But Arsenal uncharacterised and poor performance against the Villans, has now almost confirmed their 10th position on the league table save Burnley and Sheffield United should lose their matches, which will now pave the way for the Gunners to leapfrog both clubs into 8th position (considering they win Watford).

Watford are still struggling to survive relegation thus far, sitting in 18th position, with the same point alongside Aston Villa (17th) save one goal difference.

Watford’s hope of having a three points lead over Aston Villa was dashed on Tuesday after the Villans had a surprising win over the Gunners, which gave them the opportunity to go above the relegation zone for the first time in some months.

Since the league restarted, Watford has lost five matches, winning twice against Norwich City and Newcastle, while drawing once in their first match.

Watford has failed to build on their relative inspired display over their win against Liverpool, who were at that point in time on an unbeaten run which has lasted over 40 games. Watford became an unexpected side to truncate Liverpool’s unbeaten runs but unfortunately, they’ve done little to impress afterwards. Failing to build on such great performance, has now resulted in them fighting to survive relegation at this late moment.

Their disjointed atmosphere within the team coupled with the sacking of their now former manager Nigel Pearson, will undoubtedly play a major factor in their character and team spirit, when they face Arsenal.

Arsenal might not have being in a testing situation going into their encounter with Watford, but an opportunity to still finish in a higher league position might motivate Mikel Arteta’s team to end their season on a high note to compliment their shambolic display against the Villans.

Arsenal still have Pablo Mari, Gabriel Martinelli and Bernd Leno being sidelined, while Mustafi with his latest hamstring injury has now joined the trio on the treatment table.

According to Arsenal’s manager latest report, it was disclosed that both Mesut Ozil and Guendouzi’s situation has slightly become fairer, as the manager declared that both players are available; which simply means that either or both players might finally feature in the team’s last league match.

Watford forward Gerard Deulofeu is still being sidelined, as he’s still recovering from a ruptured cruciate ligament injury, conjoined with Daryl Janmaat who is the other long-term absentee being ruled out for now.

With no fresh injury scare against Manchester City, Watford might consider fielding the same team against Arsenal.