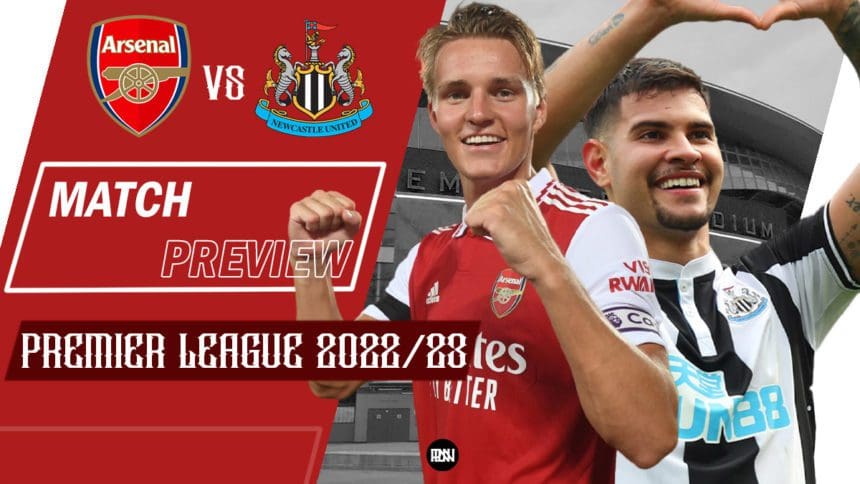 Two title contenders in excellent form are set to battle it out at the Emirates as Arsenal host Newcastle United in a much-anticipated fixture this Tuesday. With both sides unbeaten in each of their last fixture league outings heading into the game, the match-up in North London is expected to provide for a riveting watch, with either team remaining keen on building on their momentum moving forward.

Having established themselves as notable contenders for the league title, Arsenal will be keen on continuing to secure positive results heading into a demanding run of fixtures. With Mikel Arteta’s side showing consistency in their performances alongside an envious standard of output on the pitch, the Gunners will be keen on remaining steady in securing their results, with Newcastle expected to emerge as competitive opponents on Tuesday.

Meanwhile, amongst the most impressive sides this season, Newcastle will be keen on securing a positive result at the Emirates. With Eddie Howe’s side having secured dropped two points against Leeds United at the weekend, the Magpies will be looking to bounce back to winning ways with the team looking to maintain their excellent run of results over the coming weeks.

Gabriel Jesus and Reiss Nelson remain unavailable due to injuries although both Takehiro Tomiyasu and Emile Smith-Rowe are expected to be named on the bench with the former having gained minutes on the pitch against Brighton & Hove Albion over the weekend. Eddie Nketiah is once again likely to lead the line against the Magpies with the youngster having stepped up to the occasion in recent outings. Moreover, with the team having been consistent in their performances, Arteta is unlikely to make changes to the starting line-up at the Emirates.

Alexander Isak, Jonjo Shelvey, Matt Targett, Paul Dummett, and Emil Krafth remain unavailable due to injuries, although forward Callum Wilson is likely to return to the starting line-up with the manager expected to field a strong XI on Tuesday. Although Howe is unlikely to make major changes to the starting line-up, former Arsenal midfielder Joe Willock could give way for Allan Saint-Maximin with the Frenchman having tested the Gunners’ defensive resolve in their previous meeting.

With both teams having been tactically astute in their performances for a major part of the major campaign, Tuesday’s fixture is expected to produce a captivating battle on the pitch at the Emirates. Having been a dominant force on the pitch, Arsenal will be keen on extending their lead at the top of the table whilst the visitors will be confident in closing in on the league leaders with the aim of strengthening their position within the top four.

Expected to employ a balanced approach, Arsenal will be looking to remain solid at the back whilst being patient in possession on Tuesday. With Newcastle expected to impose themselves across the midfield and middle-third of the pitch, the hosts will be looking to penetrate through the half-spaces alongside keeping hold of possession across the attacking third. Additionally, having succeeded in consistently finding the back of the net throughout various phases of play, the Gunners will be keen on making the best of their opportunities against Newcastle.

On the other hand, consistent in their approach despite the opposition, Newcastle will be keen on finding an early breakthrough against Arsenal. Expected to rely on their wingers to stretch the pitch in a bid to create space within the final third, the visitors are likely to prioritise remaining solid at the back with the aim of dominating the opposition in phases during the game on Tuesday. Additionally, with the set-up expected to rely on the midfield to cope with Arsenal’s ball progression, Newcastle will be keen on taking their counter-attacking opportunities whilst remaining fluid in transition to test the Gunners’ organisation at the Emirates.

Amongst the most notable players in the league this season, Odegaard’s contributions continue to guide Arsenal in remaining consistent on the pitch and securing crucial points; extending their league at the top of the table. With the midfielder having proven to be an excellent playmaker and leader for the Gunners, the Norwegian international performance is expected to have a vital impact during the games against Newcastle on Tuesday.

Proven to be a solid midfielder capable of influencing games consistently, the Brazilian international will be keen on delivering a notable performance at the Emirates. With Newcastle unlikely to focus on retaining the bulk of possession, Guimaraes’ reading of the game in defensive transitions alongside his ability to progress the ball following turnovers in possession is expected to help the visitors in controlling phases of play against Arsenal. 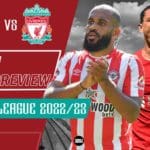 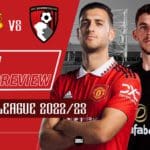