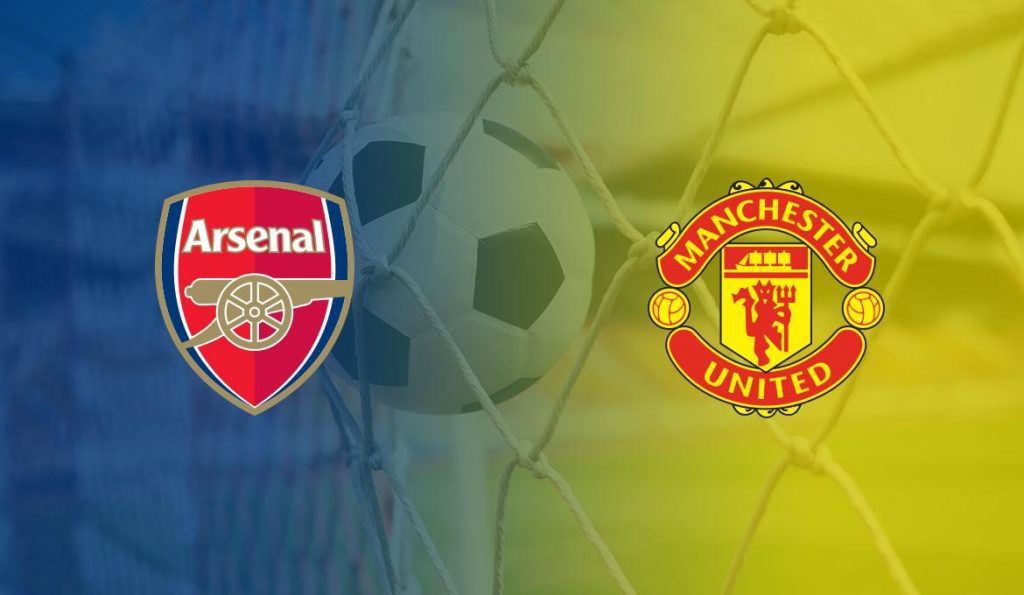 Two Premier League clubs with a long standing history between themselves and in English football in general go head to head in their first fixture of the new year. Arsenal, will be less optimistic, coming into the game after 2 losses and 2 draws from their previous 4 fixtures as compared to Manchester United’s 3 wins and 1 loss. Both teams after having done wonders in the past, being the ‘Invincibles’ and the only English team to win the treble, have fallen down in to deep depths. A positive match result will help United push for a top 4 spot, and surprisingly will help Arsenal push above relegation.

Both teams have had their fair share of injuries, with Arsenal’s defence being uncertain after injuries to Callum Chambers and Bellerin. Arteta is expected to play a back 4 of Maitland Niles, Luiz, Mustafi and Saka. Manchester United have had issues in the midfield with Scott McTominay now injured. Ole will have to play Pogba at CM, alongside Fred and Pereira at CAM, or will play Pogba at CAM with Matic alongside Fred. The latter would be more feasible as Matic could provide defensive stability, enabling Fred and Pogba to play free-flowing football, but keeping Pereira’s form into consideration, a midfield trio of Pogba, Fred and Pereira would be fielded 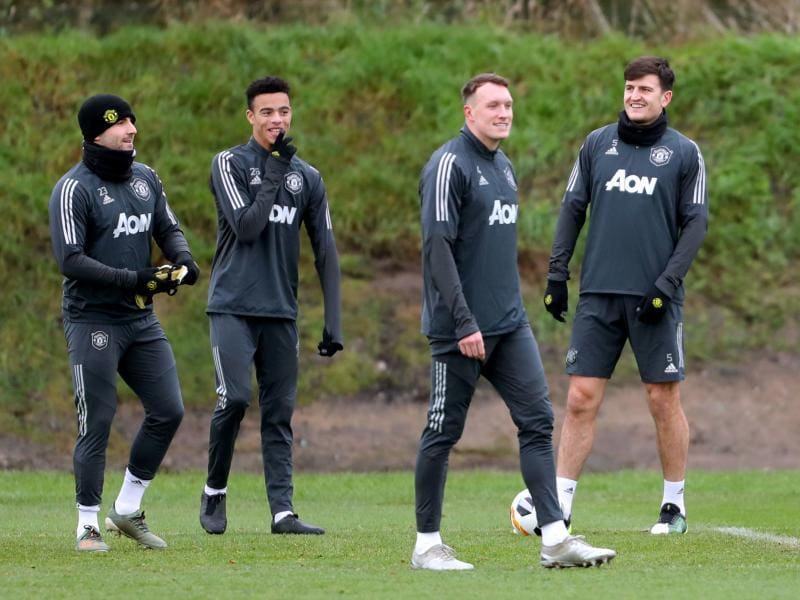 Arsenal started the game versus Chelsea with an early goal from Aubameyang, but their mentality caused them to bottle the game and they conceded 2 goals after the 80th minute. Their confidence will be at an all time low as the languish just 6 points above relegation. United on the other hand, are 5th on the table, 4 points behind Chelsea and that would be great motivation for them to give it their all. If precedents are anything to go by, Manchester United’s perfect record against the original top 6 teams, makes them favourites in this match.

Ozil’s resurgence however makes him a key player in Arsenal, with the German already having created 6 chances under Arteta, most by any player. His ability to pick a pass coupled with Lacazette and Auba’s danger in front of goal may provide United with an early scare. However Manchester United have Marcus Rashford in red hot form, with the young Englishman, scoring once again in the previous fixture. Rashford, Martial and Dan James, assisted by Paul Pogba sounds far more formidable. The quartet haven’t played several matches together but they are a force of nature, a team which no other would not play against, especially a team with a defence as shaky as Arsenals. 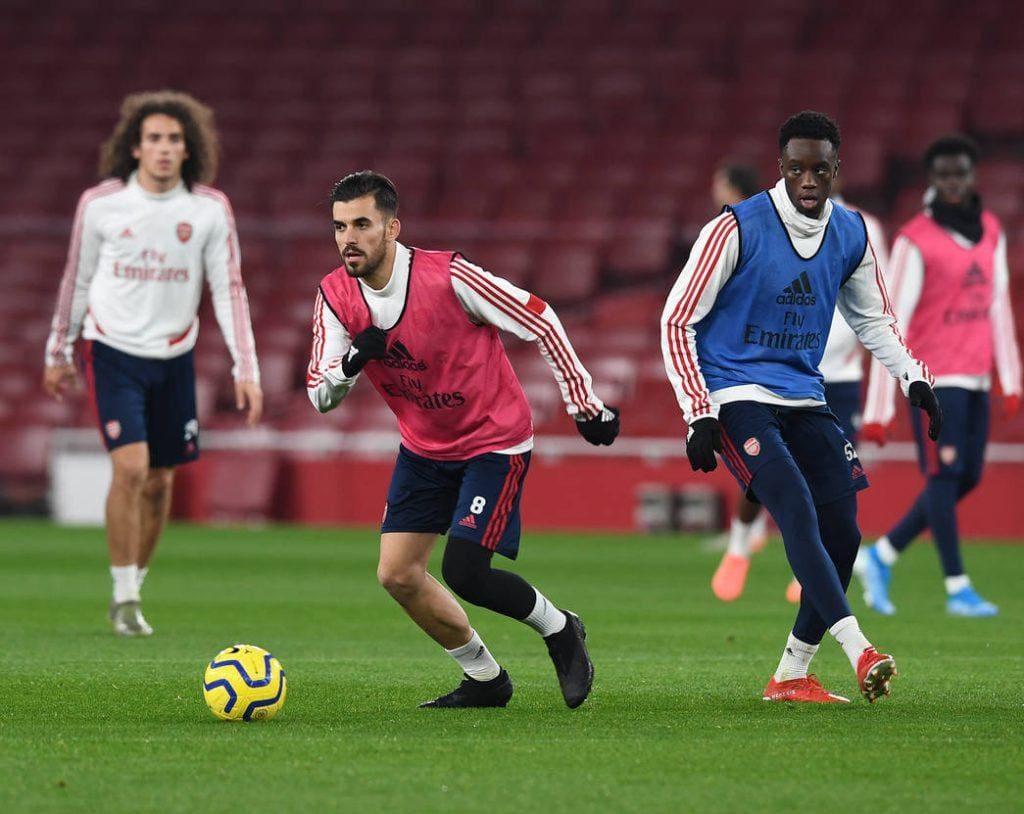 Arsenal may take an early lead, but Manchester United should come back quickly and snatch the win with a scoreline of 1-2 or 1-3. The predicted line-ups for each teams are: