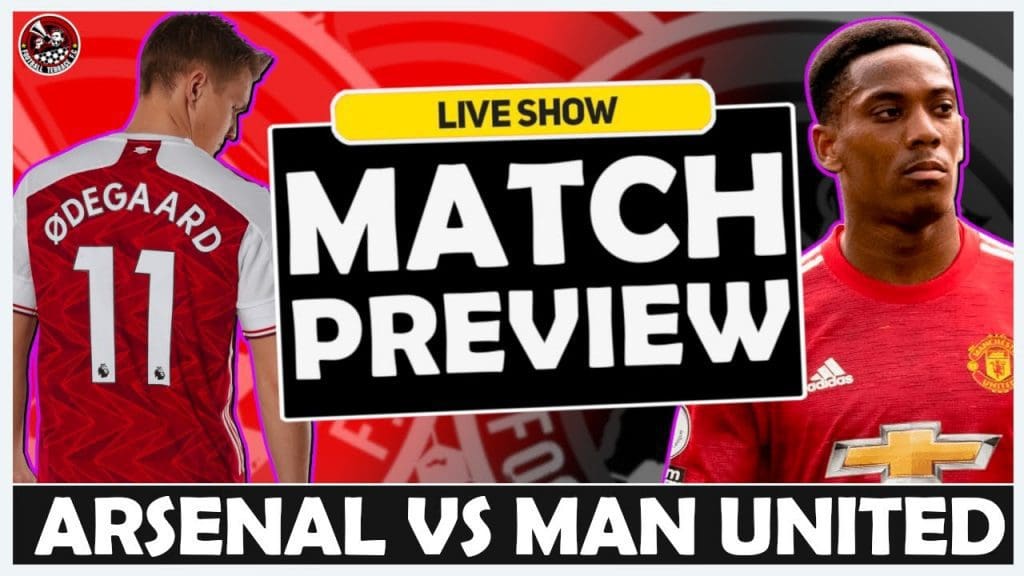 Man United and Arsenal have shared a history of playing competitive football and we can expect the same going on around. Both the teams look equally good on paper and would give it their all to earn those three precious points

Arsenal will still be without their captain Pierre-Emerick Aubameyang who has missed the past two games for the Gunners in order to take care of her sick mother. The health of her mother is better now but it will still be a game or two before the Gabonese returns.

The Gunners also face an injury scare in Emile Smith-Rowe who had muscular discomfort in the game against Southampton because of which he had to limp off the pitch. The youngster can be a huge loss for Arsenal if he is deemed unfit.

Even the talented full-back Kieran Tierney could miss this title-deciding fixture. The youngster was unavailable in the FA Cup win against Southampton and his selection will depend on how he progresses in these two days. Also, the Gunners have Odegaard in London but Arteta would like to give the Spaniard some time to settle in and acclimatize with English football.

For the visitors, Anthony Martial could be given a rest after displaying yet another dismal performance on home soil against Sheffield United. The Frenchman has been in the worse run of form, to say the least, and needs to be given a few games off to realise his true potential.

Ole Gunnar Solksjaer would also be forced to replace Alex Telles with Luke Shaw once again with the former not being up to the mark against the Blades. Also, Shaw has been in a brilliant form up late, and benching him would be a fool’s call.

The Red Devils may be sitting at the 2nd position but have not looked convincing in their outings. Therefore, overcoming the talented Arsenal squad would not be easy for Solskjaer’s team. Whereas, for Arteta and his team, getting the better of United will not be easy as they would now give it their all to continue their fight for the title.