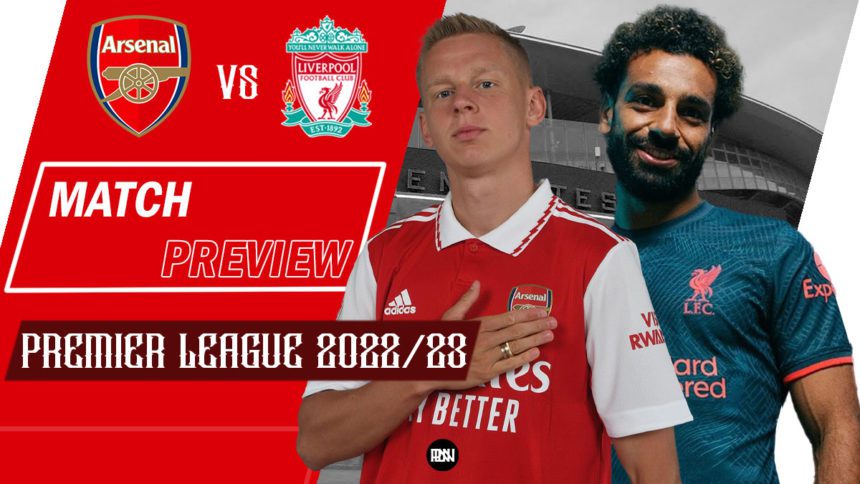 The games are approaching thick and fast, so the excitement among the supporters is on the rise as we move into a crucial month of fixtures ahead of the FIFA World Cup next month. And two of the English football giants are going head-to-head this week.

On one end of the ring is Arsenal, who are in excellent form. Mikel Arteta has got his team right where he wants and their victory over Tottenham Hotspur last week further emphasizes the fact that they have closed down the gap to the top. On the other side are Liverpool. Jurgen Klopp is struggling to find the missing puzzle as his team currently sits 9th in the league. The Reds, though, are still one of the best teams and will look to pull off a victory over the league leaders to announce their revival.

Either way, Sunday’s fixture promises to be an entertaining one, with both teams contesting for three points.

Arsenal are flying high at the moment and part of their success so far has been their ability to maintain fitness. They missed Thomas Partey in their defeat against Manchester United, and with him, they look like a completely different side. He’s now fit and firing, and Arteta will be able to use his full squad this week.

Oleksandr Zinchenko missed the mid-week game due to injury concerns but should be back in the starting lineup to replace Tierney. The Gunners could remain unchanged from their emphatic victory against Spurs.

Liverpool, however, have several issues, especially in midfield. Klopp will be without Naby Keita, Alex Oxlade Chamberlin and Arthur, but Curtis Jones is back in training, which is certainly positive news. Andrew Robertson is still sidelined so Kostas Tsimikas will get the nod at left-back, while Joel Matip could partner Van Dijk in defense.

Arteta’s structure in and out of possession has been the reason for Arsenal’s success so far. His team are quick to close spaces and their high pressing has caused problems for the opposition. They looked synchronized in every action, starting from Jesus upfront. In possession, the Gunners look sharp, with Ben White usually staying deeper while Zinchenko inverts alongside Partey.

This provides Xhaka the license to get forward, and he’s been making full use of it in recent weeks. Jesus also drops deeper to collect the ball, which in turn creates space for Martinelli and Saka to run in behind. Arsenal will look to expose Liverpool’s high line like Napoli did a few weeks back and they also have the personnel to trouble their opponents.

Liverpool have changed their system during the last game against the Rangers and it was successful. Their fullbacks usually stay high up the pitch, which results in space in behind the wide areas, and teams have utilized this during transition. However, now Alexander Arnold is playing slightly deeper where his passing range is in the show.

In a 4-2-3-1 shape, they also have double picots covering the space in case the fullbacks push high up the pitch. The front four have always been lethal and their clinical ability is something Jurgen Klopp will rely on against Arsenal. The match-up in the wide areas will be fascinating and it will be interesting to see how Arsenal move out of Liverpool’s high press and vice versa.

William Saliba has arguably been Arsenal’s, if not the Premier League’s best center half this season so far. The loan spells have certainly worked in his favor and Arsenal are reaping the rewards for showing faith in the young defender. But facing Liverpool’s attack is one of the hardest tasks for any player.

Liverpool rush their opponents to make a quick decision on the ball and over the years, many defenders have been caught out due to their high press. Saliba has shown his calmness on the ball, but his ability will be tested against the likes of Salah, Diaz and Firmino. Having said that, the Frenchman thrives in bigger situations and his performance could well decide Arsenal’s potential to beat Liverpool on Sunday.

Mohamed Salah has been out of sorts, while record singing Darwin Nunez is still finding his feet in a new country. Diogo Jota and Firmino have been in and out of the side, but Luis Diaz has been Klopp’s most reliable attacker so far. He has been a threat on the transition and his ability to change the game within moments is something the manager admires.

The Colombian has 3 goals and 1 assist to his name, but more than the numbers, his impact on the pitch and the way he drags defenders alongside him are crucial for Liverpool. And now more than ever, the Reds need Diaz’s spark to regain momentum against an inform side. He will hope to give Ben White a tough night in what seems to be the battle that could decide the fate of the game. 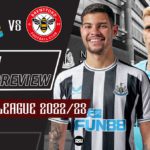 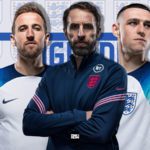