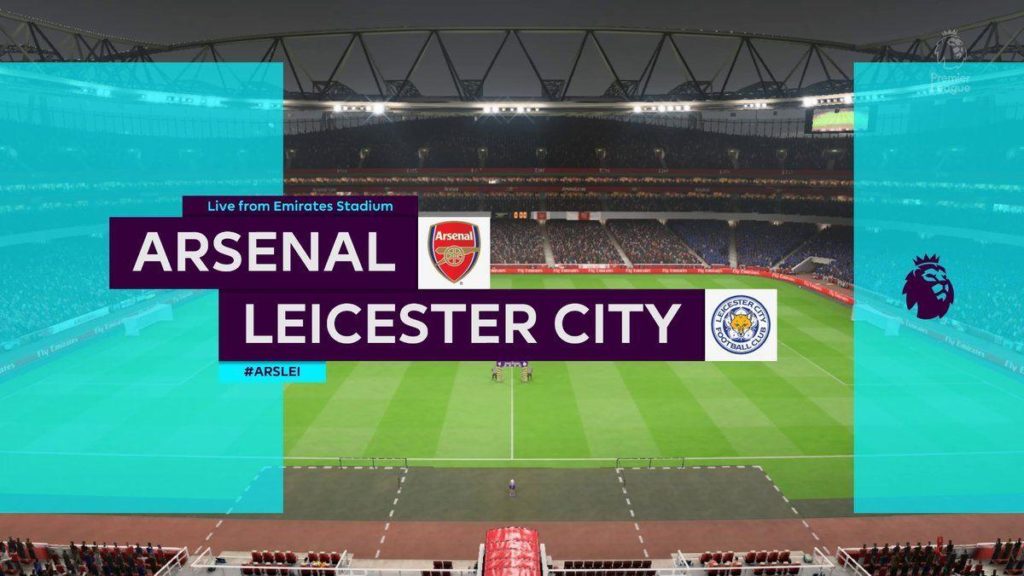 Arsenal playing at home against Leicester City on Tuesday evening will be a mouthwatering encounter, with both teams locking horns in a bid to solidify their position on the league table.

Subsequent wins against Southampton, Norwich and mighty Wolverhampton signify Arsenal’s rejuvenation, having lost their first two matches against Manchester City and Brighton after the league restarted.

Playing at the Emirates will surely give Arsenal a home advantage considering their latest impressive performances whereas, the Foxes are yet to win any away match since the league restarted. They drew against Watford, while losing to Carlo Ancelloti’s side at Goodison Park.

Arsenal has commendably maintained their winning momentum with consecutive wins against Southampton, Sheffield (FA Cup), Norwich and the ‘mighty’ Wolves. Four wins on a bounce is an incredible feat considering their troublous period under former manager Unai Emery.

Arsenal were obviously going on a downhill until the necessary change was made. Under Mikel Arteta, Arsenal now have an identity and a clear instruction unlike their frustrating pattern under previous coach Emery.

Whereas Leicester have being a better team under Brendan Rodger’s, who had formerly demonstrated his tactical nous while managing Liverpool and Celtic. Ever since replacing Claude Puel at Leicester, the Foxes have become one of the most consistent and astounding team in the Premier league.

Thanks to the Foxes shrewd business in the transfer market, they’ve been able to assemble technically gifted players coupled with their ever present and reliable forward Jamie Vardy, whose brace against Crystal Palace led to a 3 – 0 home win and he’s currently on 21 league goals.

While Arsenal with an unexpected display and result, fought against the Wolves on their ground and went away with two goals and a clean sheet; a testimony not many team (including the top clubs) would have boldly testify of achieving against the Wolves. A late first half goal from 18-yrs-old youngster Bukayo Saka and 86th minutes goal from Lacazette after coming in as a second half substitute replacing Eddie Nketiah, led to a memorable event at Molineux Stadium.

Though Aubameyang failed to score against the Wolves but he’s still Arsenal’s hitman with 19 league goals to show for it. His contribution in the match against the Foxes will undoubtedly be as vital as it has being till now. Likewise, Granit Xhaka who’s yet to taste a defeat since returning from an injury which ruled him out against Manchester city and Brighton, which were Arsenal’s only loss since the league restarted, will also play a vital role on Tuesday evening against the Foxes.

The Foxes are currently on 58 points, with one point ahead of Chelsea in 4th and three points ahead of Manchester United in 5th position on the league table. Any slip from the Foxes against Arsenal might see them go down to 5th position if both Chelsea and United win their respective matches.

Both teams definitely have an objective to qualify for European competition but a top four finish will undoubtedly be their aim. Which makes their clash much more important for both clubs. 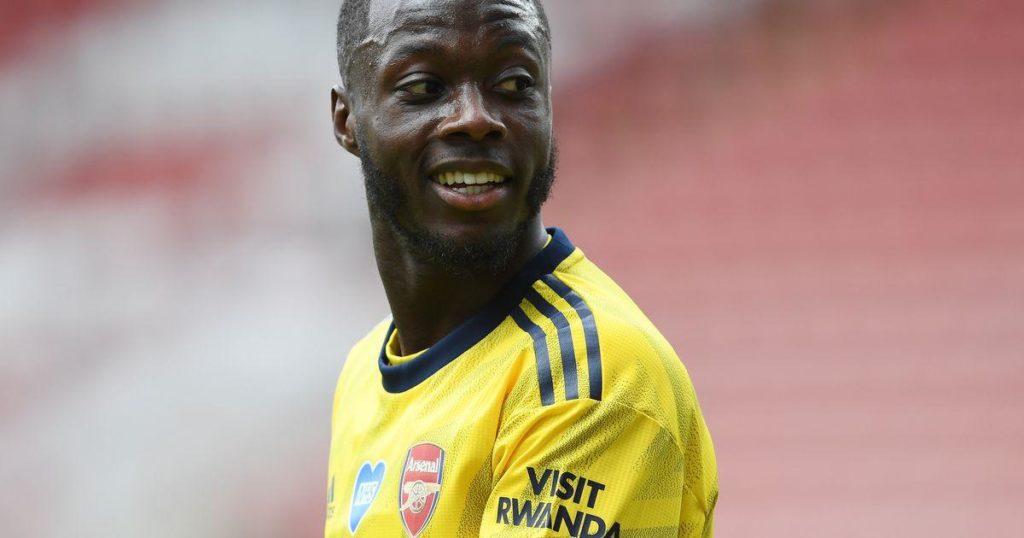 Arsenal recently welcome Lucas Torreira back to the team against Wolverhampton after being ruled out since he got injured against Portsmouth in an FA Cup match.

Nicolas Pepe missed the game against Wolves as it was reported that he couldn’t make the match day squad due to personal reasons but should be back for Leicester.

James Maddison couldn’t be included in the match day squad against Crystal Palace due to the hip injury he picked up in training. While Ben Chilwell and Ayoze Perez also picked up knocks against the Eagles on Saturday.

Chilwell had an issue with his Achilles while Ayoze Perez had a knock on his ankle. Both players will be assessed to see if they’ve recovered fully and fit for the match against Arsenal.