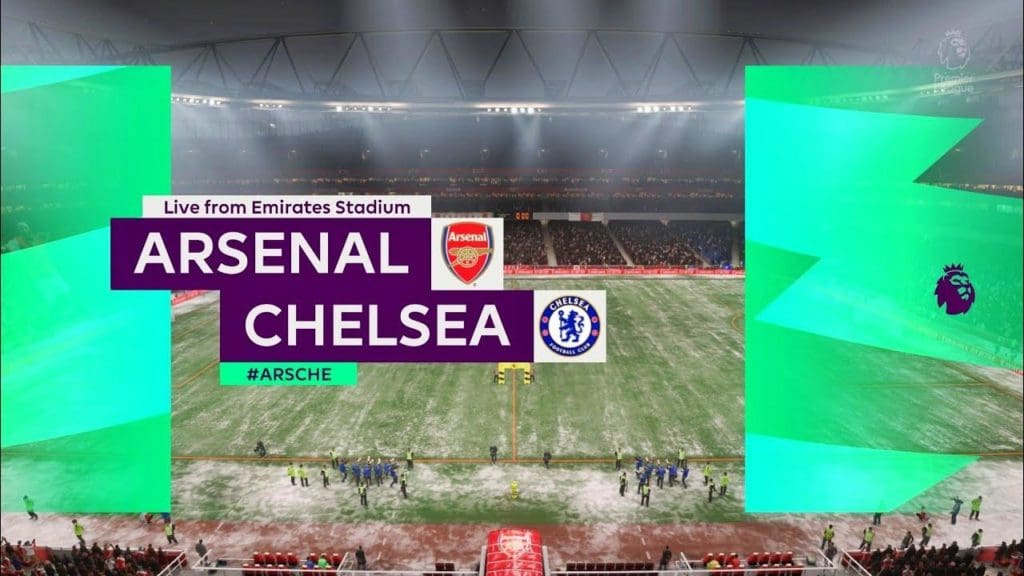 Festive season is here and so are the mouth-watering battles! London might be in a state of lockdown, but the London derby will have no foundations in terms of excitement and thrill as always. Boxing Day does not get better when we hear Emirates will be hosting the Blues of London.

But is this game really that top level game anymore? This season we have seen many surprises and one of the biggest has been the position Arsenal is in. 14 points from 14 matches has been their poorest start to a season in this century. Arsenal under Arteta currently sit in 15th position, just 4 points off the relegation battle. This is be the worst time the Gunners would want to host the Blues but a win here could just turn their fortunes completely.

Chelsea went off the track recently but with a comfortable win against the Hammers in the last game week, they look solid as ever. But as Lampard said in his conference, whatever the situation is, you cannot consider a match against Arsenal a walk-over. They might have results on their season report card, but certainly have some flaws as well. With the injury concerns increasing, they will too be on their nerves as the match edges closer.

Potentially the biggest blow for Gunners has been in form of their captain Aubameyang. The guy considered as the focal point of all of Arsenal’s attack is now out injured. This will certainly be very impactful for the fate of the game. Also Thomas Partey and Martinelli will be the ones to be assessed before the game.

Chelsea will be out with a triple blow to their starting line-up with Ziyech, Reece James and Chilwell all being ruled out with injuries for the big clash. Odoi will be back fully fit after making a return on the bench against West Ham. Chelsea will still be very weak in wide plays with first choice full backs and winger ruled out.

There is no hiding in the fact that Chelsea enter the game as the favourites but you cannot rule out the Arsenal team who just gets a new life against big teams. This game will be full of spirits with both teams having points to prove. Last time the teams clashed horns in the FA Cup final where Arsenal edged Chelsea in a thrilling match. But since then the graph of both teams has gone in complete opposite directions. Thus you could expect a clash worth watching.

With Aubameyang out, Arsenal do not seem to have the power to score past a rigid Chelsea defense. Also Chelsea might struggle as well to open up Arsenal who will be happy to sit back and defend but with the big name fire power we can see them score one and later capture the tie when Arsenal will fall attacking to find an equalizer.

Time is Running Out, Mikel!
How can Manchester City lineup against Newcastle United? | Premier League 2020/21
To Top