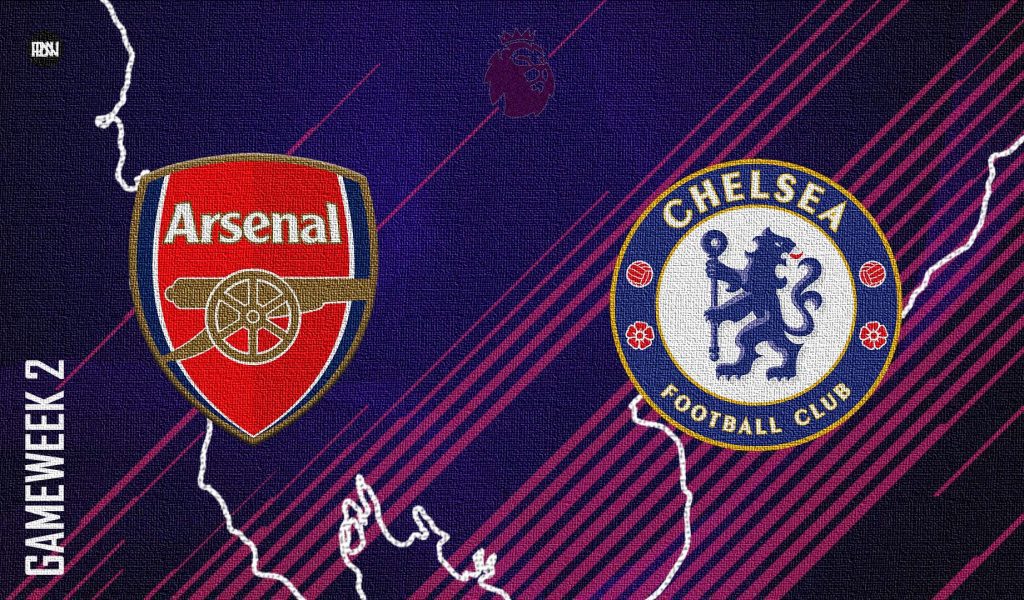 Intense speculation; high drama; nasty challenges; dramatic victories – Arsenal vs Chelsea has probably been one of the most unpredictable games in the last decade, no matter the gulf in class between the two.

May it be the time Kieran Gibbs was sent off due to a case of ‘mistaken identity’ or when Wenger’s men annihilated Conte’s Blues to a damning 3-0 victory or as recently as last season when Mikel Arteta did the double over Chelsea, especially a Chelsea side that went on to win the Champions League 2 weeks later against Premier League champions Manchester City.

However, while the unpredictability could have been lauded before, Sunday’s game will be a tad different. Although Arteta has only lost once in a managerial capacity against the Blues, there seems to be an air of negativity and several impatient fans around the Emirates. The faith in the ‘process’ has evaporated, and understandably so. However, Mikel Arteta is just as helpless as the next Arsenal fan. The Spaniard is an excellent manager, and he has made some astute signings, however, there are nowhere near their competitors.

The loss against Brentford portrayed a lack of identity and a game-plan, however, besides laying out the tactics and providing encouragement, there is very little Arteta can do. There is a lack of will and belief in this Arsenal team, especially one without its two main leaders in Lacazette and Aubameyang. There is an agenda to sack Arteta as early as possible because the idea is that anybody else that comes in will improve the club.

However, if history has taught Arsenal fans any lessons, it is that the next manager has always deteriorated the club. Emery was worse than Wenger, and now Arteta cannot achieve the targets Emery was achieving. Perhaps a London derby is what Arteta needs to turn the mood around the club, showcase that this is a growing project and that they are capable of challenging the big boys, even though the entire world may think otherwise. He will be a massive underdog on Sunday, but 9/10 times, the underdog prevails the hero, a statistic Arteta would hope is true and works for him on the weekend.

Coming to the other spectrum of the league in a club like Chelsea, who could not be ideologically further than the club than face on Sunday. An owner who backs the club, an extremely tough negotiator to shape the club, and a manager who has tons of experience at every level of the game. Chelsea’s biggest predicament at the moment is to decide whether to play their club-record signing in Romelu Lukaku on the weekend or not. The gulf in class is clear, and the Blues are currently in cruise mode. They did not lose a single pre-season game, won the UEFA Super Cup and the season opener against Crystal Palace emphatically.

Chelsea have achieved their target of signing a world-class centre-forward and have got him up and ready for the second game of the season. However, things were not as merry 6 months ago when club legend Frank Lampard was sacked on the back of losing 4 out of the last 5 games, and there was no understanding of what Thomas Tuchel is going to bring with him.

However, 6 months later, here we are – a calm, cool, and collected squad that will be out for blood on Sunday, not just because they have a better team but because they believe they can win against anybody. There is a certain level of arrogance in this incredible Chelsea squad and one can only hope that short of a disaster, they could be runaway winners on Sunday and perhaps put out a statement to the rest of the league that they are ‘hunting down’ the Premier League trophy.

Mikel Arteta confirmed recently that both Pierre Emerick Aubameyang and Alexandre Lacazette had tested positive for Covid-19 last week, courtesy of which they were out for the Brentford game. However, Lacazette will continue to stay out as the Frenchman is still recovering from the symptoms of the disease while Aubameyang will be back in training and could be in contention to start the game on Sunday.

Apart from the duo, Bukayo Saka, who played half an hour against Brentford still has to gain complete match fitness, however, the player could be fit for a start by Sunday. The club’s young forward in Eddie Nketiah will also be out for nearly a month due to an ankle problem. Arsenal’s spine in the center in the form of Thomas Partey, who ironically got injured against Chelsea during a pre-season game, will remain unavailable for selection but could be back by the start of the next month. Gabriel Magalhaes is also recovering from his knee injury, and the defender will remain unavailable for selection until the end of the month.

Apart from that, the squad that traveled to face Brentford remains completely fit and will be in contention to start the game. However, the club’s two brand new signings have mixed fortunes. While Martin Odegaard will not be available due to an ongoing visa issue, Aaron Ramsdale could be in contention to be included in the squad.

Apart from that, N’Golo Kante, who was out against Crystal Palace with an ankle issue is back in training, while Hakim Ziyech, who suffered a shoulder injury in the UEFA Super Cup final, has recovered completely and has also returned to training. However, it is doubtful whether the duo have the fitness to start the game. Chelsea, however, will be without Tammy Abraham, who completed a move to A.S Roma earlier this week while the likes of Davide Zappacosta, Tiemoue Bakayoko, and Emerson Palmieri have all completed loan moves or are on the verge of doing so.

Apart from that, the Blues have a completely fit squad with the club’s record-breaking signing in Romelu Lukaku also raring to start on Sunday.

Pressing from the front by the Gunners?

One thing Mikel Arteta has aced in his time at the club is making his team press as a unit and when they pull it off, they make it sure to be against one of the Top 6 clubs. The Gunners, when not in possession of the ball, isolate opposition players into areas and then force them into mistakes. They pulled off something similar when they faced Chelsea at Stamford Bridge towards the end of the season and a concentrated press led by Emile Smith Rowe forced Jorginho into a horrid mistake, courtesy of which Smith Rowe eventually scored the only goal of the game.

Arteta’s young men have the intensity to press teams into corners, while they also have the quality to punish them from such areas, and given that they started the season with a loss will only motivate them to carry out their game-plan effectively on Sunday. Additionally, if Aubameyang fails to make it onto the pitch, Gabrielle Martinelli could be the man for the occasion who can press the Blues from the front and if they do actually succeed in doing so, it could be a much-needed victory for the Gunners.

Will the Blues stretch the length of the pitch to expose Arteta’s men?

Thomas Tuchel has a different game plan for every match, while his selection also differs depending on the requirement in a particular game. The German boss will be aware that his side could hold the majority of the possession against the Gunners, and he will have to find a way to utilize it. One way they have succeeded recently is by moving the ball quickly from one wing-back to the other.

The Blues showcased against Palace that they can create a lot of open spaces on either wing due to the attention drawn by their wingers. Chelsea’s wingers have a tendency of tucking in to create space for their wing-backs and this is certainly a way to catch the Gunners out. Arteta’s men are not the best in 1v1 duels and thus, Tuchel will try to create open spaces on either wing while he will also try to overload his men on one side to create structural problems for the Gunners. The German has been known to produce several tactical problems for his counterparts over the last 6 months, and Sunday could be a tactical masterclass by the Blues.

The 23-year-old came under a lot of pressure last weekend after he was dominated by Ivan Toney and Sunday is not going to be any better as there is a good chance that the former Brighton man goes up against Romelu Lukaku. However, this could be White’s chance to show why Arsenal shelled out £50million for him. On his day, White is a calm, composed, and dominating figure at the back, and is certainly one of England’s best centre-backs currently. White reads the game brilliantly, and while he was caught on the counter a lot last week, he might spend a lot of time on Sunday in his own half.

This could actually work for White, as he has the focus and voice to command the backline, especially one which he is expected to command until Gabriel Magalhaes comes back. The Englishman will be facing one of the toughest challenges on Sunday, however, he knew what he signed up for earlier this summer, and this could be the time he shows that he is up for it.

While several people will be waiting to see Romelu Lukaku on the scoresheet against the Gunners, Chelsea’s tactical battle will have to be won in midfield. If the Blues are planning on dominating possession, they will have to control the tempo of the game while they will also be wary of counter-attacks by the Gunners, and if N’Golo Kante is not fit enough to start the game, the onus will be on Jorginho to pull the strings from midfield since he will be the deep-lying playmaker.

Arsenal have been known as a team that is hard to break down when they are sitting back, and Chelsea’s midfielders will have to find that threatening pass in between the spaces to create chances. While Chelsea’s wingers will be on top of that, Jorginho will be in charge of rotating the ball from side to side. The Italian is a huge voice in the center of the pitch for the Blues, and they will need him at the top of his game on Sunday if they hope to pick up 3 points. 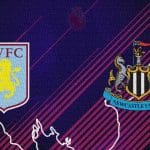 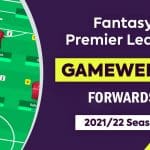