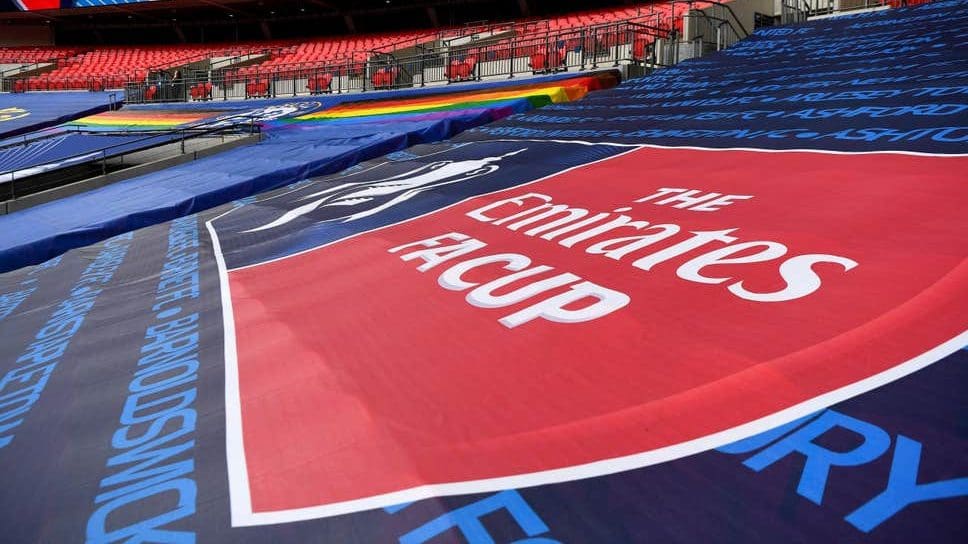 Arsenal and Chelsea will go head-to-head in the FA Cup at Wembley Stadium on Saturday with a trophy at stake for both teams.

It will be an unexpected London derby for the final for the first time since 2016/17 which also saw Arsenal lift the competition for their record 13th time.

In the pair’s meeting in the 2019/20 Premier League season, Chelsea won one at the Emirates Stadium with a 2-1 scoreline, while the fixture at Stamford Bridge ended in a stalemate with a score of 2-2.

With the FA Cup final, both managers have a chance to lift a silverware in their maiden campaign, with Frank Lampard’s being a full season while Mikel Arteta only took over during the second half of the season after the sacking of Unai Emery.

It will be a cracking game by all standards knowing the bragging rights and rivalry which has happened in the past between both clubs.

For the Gunners, winning the trophy will also see them secure a place in next season’s Europa League competition while Chelsea’s win will be an impressive end to the campaign having already secured a top four finish.

Arteta has a number of injury concerns going into the cup final. Shkodran Mustafi, Gabriel Martinelli, Bernd Leno, Calum Chambers and Pablo Mari are all on the treatment table. Reiss Nelson and Mesut Ozil missed the last league game but could be available for selection on Saturday.

Chelsea could also have Willian back for the game following his return to full fitness, while N’Golo Kante continues to be a doubt. Billy Gilmour is a confirmed absentee while Ross Barkley could also be back in the team.