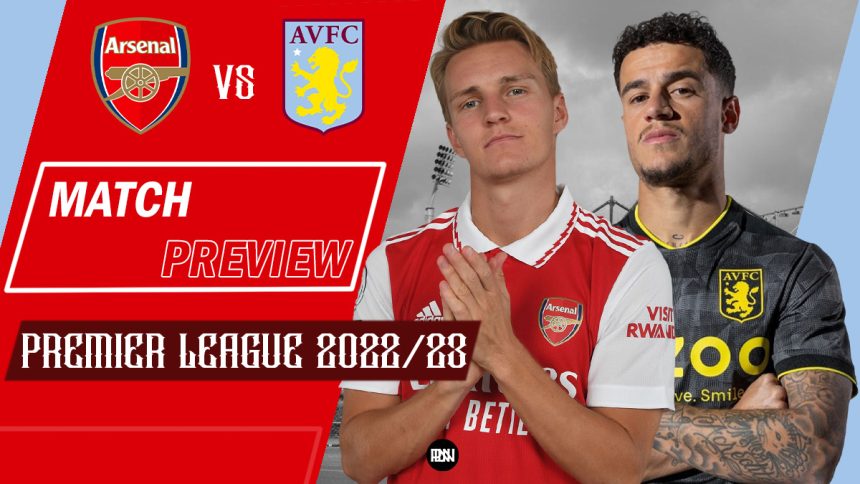 Arsenal host a struggling Aston Villa side at the Emirates this Wednesday as the Gunners look to maintain their unbeaten streak moving into a congested run of fixtures. The only team to have taken maximum points in the league, hitherto, Mikel Arteta’s side will be keen on solidifying their position at the top of the table whilst the visitors will be looking to gain a positive result, having already three of their last four outings heading into the fixture.

Amongst the most exciting teams in the league this season, a series of impressive performances have seen the Gunners deliver an exceptional account of their ambitions for the campaign, moving forward. Having scored 11 goals whilst conceding only three across the four game-weeks, Arsenal establish themselves as a serious candidate for top-four at the end of the campaign. Moreover, having shown tremendous improvement on the pitch during hitherto, Arteta’s side head-in as favourites for the three points on Wednesday, with the club aiming to secure positive results over the coming weeks.

On the other hand, having lost three of their first four league outings this season, Villa will be looking to end Arsenal’s unbeaten streak at the Emirates. Having scored only three goals whilst conceding seven, club manager Steven Gerrard heads into the fixture on the back of monumental pressure; registering a poor win rate (35.48%) at Villa following the team’s loss to Crystal Palace last Saturday. Heading into a challenging run of fixtures, the Claret and Blue will be keen on avoiding a negative result against Arsenal, with the team hoping to gain momentum over a busy period of games following a poor start to the season.

Both Thomas Partey and Oleksandr Zinchenko remain doubts for the fixture against Villa, with the pair having suffered knee and thigh problems, respectively, ahead of the game against Fulham last weekend. Likely to rotate a couple of players owing to a congested fixture schedule over the coming weeks, Arteta may stick by the core members of the squad, with changes expected across the forward and defensive positions in the starting lineup for Wednesday.

Both Kieran Tierney and Mohamed Elneny are expected to retain their spots whilst the likes of Takehiro Tomiyasu and Emile Smith-Rowe could potentially make the starting line-up facing Villa. Reiss Nelson remains the only other absentee expected to miss out against Villa, with the forward yet to recover from a thigh injury.

Diego Carlos remains the only major absentee having suffered an Achilles tendon injury early in the season. With the probability of a sacking likely to increase provided Villa fail to improve their results over the coming weeks, Gerrard will be keen on nothing but three points against Arsenal.

With both teams in need of three points to improve their prospects moving forward, Wednesday’s fixture is likely to provide for a thrilling game of football. Having successfully imprinted his philosophy within the Arsenal squad, Arteta will be keen on maintaining the team’s positive run of results over the coming weeks whilst the visitors will be looking to move up the league table having taken only three points of a possible 12 this season.

Expected to dominate possession on Wednesday, Arsenal will be looking to capitalise on Villa’s struggles to display notable performances this season. Having adopted a refreshing approach prioritising a proactive possession-based system aimed at maximising the squad’s technical attributes, Arsenal will be looking to efficiently create and convert their goal-scoring opportunities on Wednesday, with the team likely target the opposition’s complacency in defensive transitions. Likely to remain cautious about conceding set-pieces, the Gunners will be hoping for a comfortable three points having been amongst the most consistent team in the league, hitherto.

In contrast, facing a side capable of maximising their offensive prowess during quick transitions and when camped around the attacking third, Villa will be hoping to execute their defensive duties efficiently alongside utilize their pace on the break against Arsenal. With the manager having struggled to identify a concrete starting XI since his appointment at the club, Aston Villa will be keen on avoiding another poor result whilst focusing on delivering a cohesive performance on Wednesday. Likely to impose themselves on set-piece opportunities whilst congesting the midfield, the visitors will be looking to nullify the home side’s goal-scoring channels this game-week.

Having netted three goals across the last two outings, Odegaard features as Arsenal’s key figure in midfield on Wednesday. Exceptional in his orchestration of the game whilst inspiring in his passing and overall creative ability, the midfielder’s contributions are expected to be pivotal to the team’s prospects moving forward. Likely to contribute to Arsenal’s attacking prospects against Aston Villa, the Norwegian international will be hoping to maintain his excellent run of form moving into a competitive run of fixtures.

Having cemented his spot in the starting XI, Kamara’s contributions are likely to play a vital role in determining Villa’s prospects for a positive result on Wednesday. With much of Arsenal’s ball progression expected to move through the central areas of the pitch and moving in from the flanks, the midfielder’s reading of the game combined with his ball-winning attributes could potentially contribute to the visitor’s ability to nullify the home’ side attacking prowess. Moreover, with the capability to execute the required pass in transition, Kamara could add to Villa’s prospects of attacking the following a turnover in possession on Wednesday. 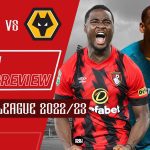 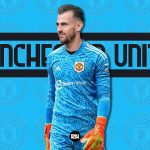