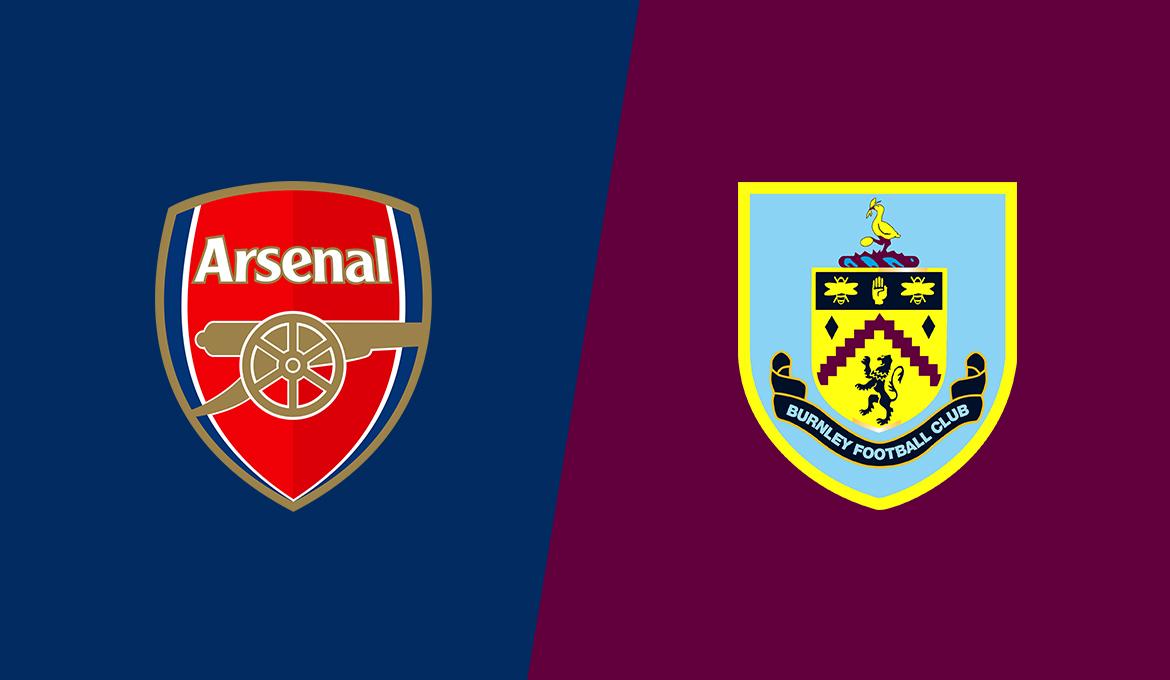 Arsenal and Burnley recorded wins on Matchday one, with the Gunners managed narrowly managed to escape with a 1-0 victory in their opening fixture against Newcastle United.

Burnley on the other hand defeated Southampton 3-0 courtesy of a double by Ashley Barnes and a goal by Gudmundsson. Going to the game against Arsenal, they will look to build on their confidence.

Both teams will be eager to continue their run of victory and extend it.

Arsenal have won their last 10 matches against Sean Dyche’s side in all competitions. They have also won seven games against Burnley at the Emirates, scoring 21 goals and conceding four.

Arsenal will have Mesut Ozil and Sead Kolasinac back after both missed the trip to Newcastle for security reasons. Nicolas Pepe will also be hoping to make his full debut after coming off the bench in the last game.

For Burnley, Charlie Taylor is now fit but Danny Drinkwater is unlikely be involved.

Burnley are a difficult team to break down and will cause havoc on any good day. A lack of squad depth led to their early exit in the Europa League last season.

Sean Dyche will see this as an opportunity to cause Arsenal’s defence problems, but he will be cautious of his own back line too as Arsenal are very quick on the counter.

The two sides have faced each other on 107 occasions and Arsenal have the upper hand with 53 wins compared to Burnley’s 33 while 21 games have ended in a draw.

The last clash between the 2 sides saw Arsenal defeat Burnley 3-1 at their home stadium.