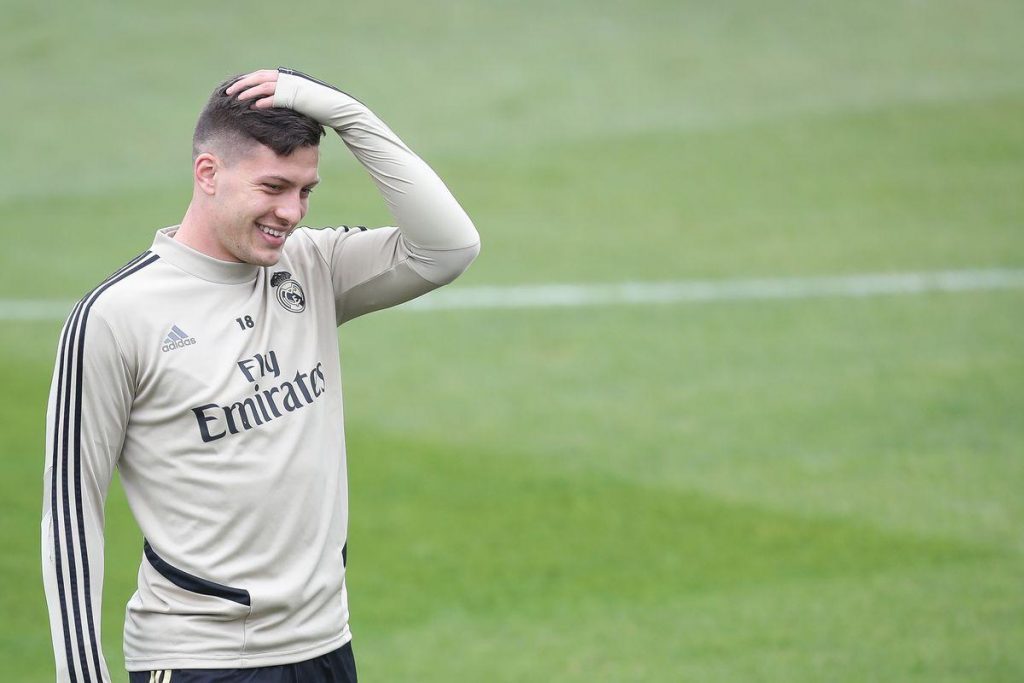 As per Diario Sport, Arsenal are said to be keen on signing Real Madrid’s flop on loan for 2020/2021 season, after being reported to have made an enquiry for the former Frankfurt hitman.

Arsenal seems to be finding it difficult to extend Aubameyang’s contract which is deemed to expire next summer. The likelihood of the Gunners being successful in convincing the Gabonese captain looks to be getting slimmer and less assured.

With speculations making raves about Arsenal’s interest in Real Madrid misfiring forward, it looks to be an ideal situation for the Gunners to discreetly be sorting after a suitable replacement for their club captain Aubameyang, and Luka Jovic has been identified to be an ideal signing, capable of replacing Aubameyang and possibly rejuvenate his own dwindling career. 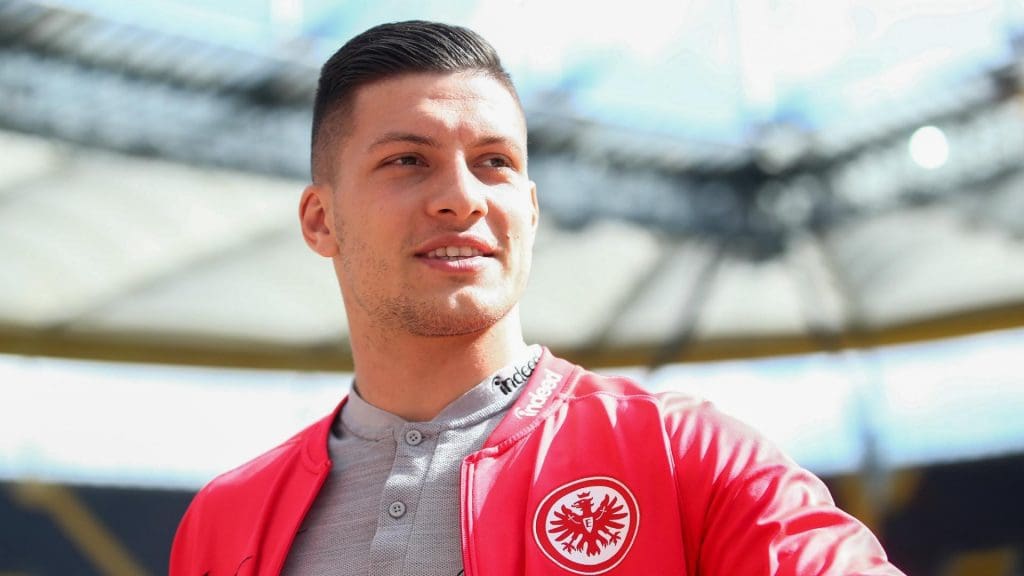 Luka Jovic was one of the most sort after player, after his prolific goal scoring form at Eintracht Frankfurt.

In 2018/2019 season, Luka Jovic took the world by storm, having a fine form, firing on all cylinders. He terrorised the Bundesliga league on a consistent basis, scoring an impressive 17 goals in 32 league matches.

His performance earned him a move to Real Madrid for a reported €60m, on a six years contract.

In the hope of continuing his goal scoring form in Madrid, things hasn’t turn out as he would have expected, which has left the fans and coach disappointed. In 15 La Liga league games, he has only found the net on two occasions. 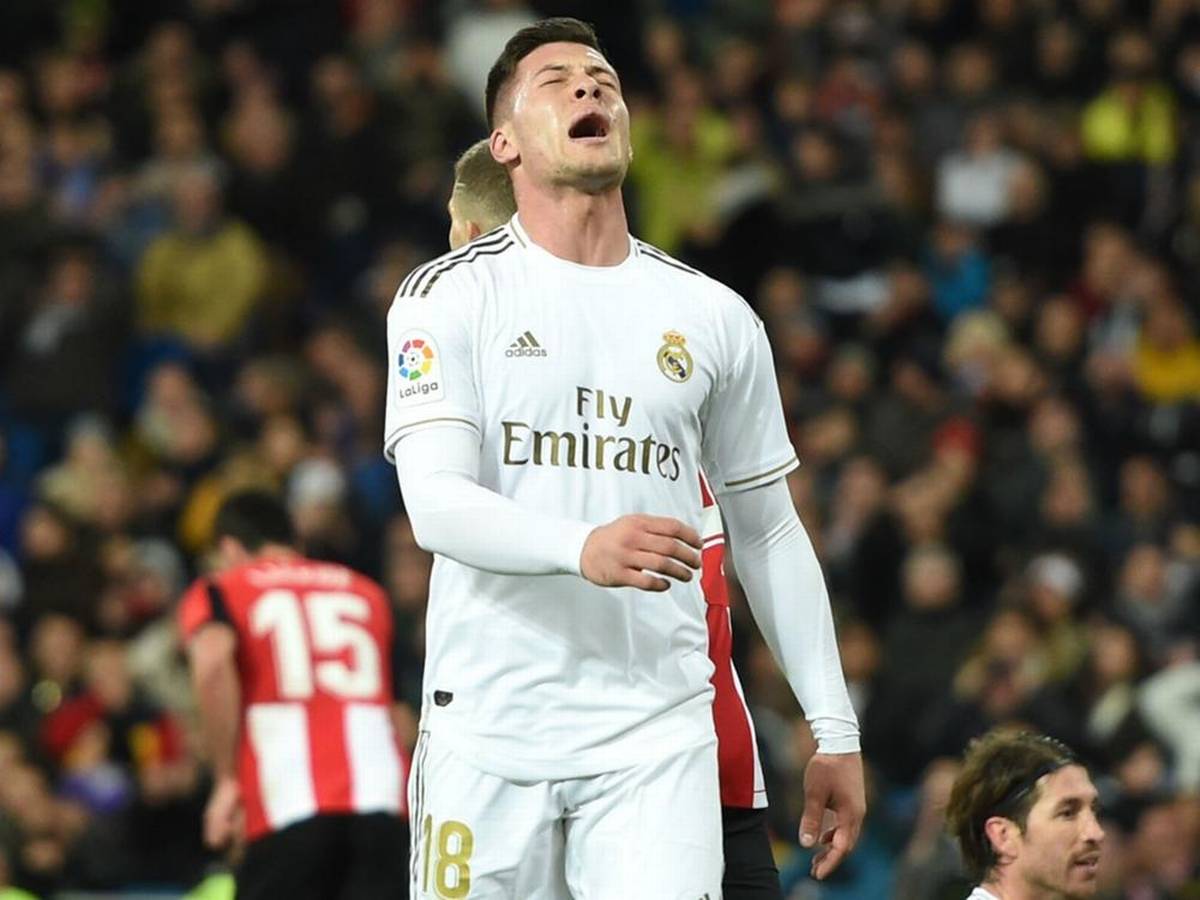 Due to the Serbian international struggle for form this season, Real Madrid are now reported to be ready to listen to offers from interested clubs.

This news has triggered the interest of some big clubs especially Arsenal, due to the present saga on Aubameyang’s contract extension.

At twenty-two, considering how young and talented Jovic his, it will be worth the risk to get him sign for Arsenal and with Arteta being the manager conjoined with his pedigree of getting the best out of his players, hopefully, he will be able to bring the Serbian international forward back to his best goal scoring form once again and probably sign him up permanently.