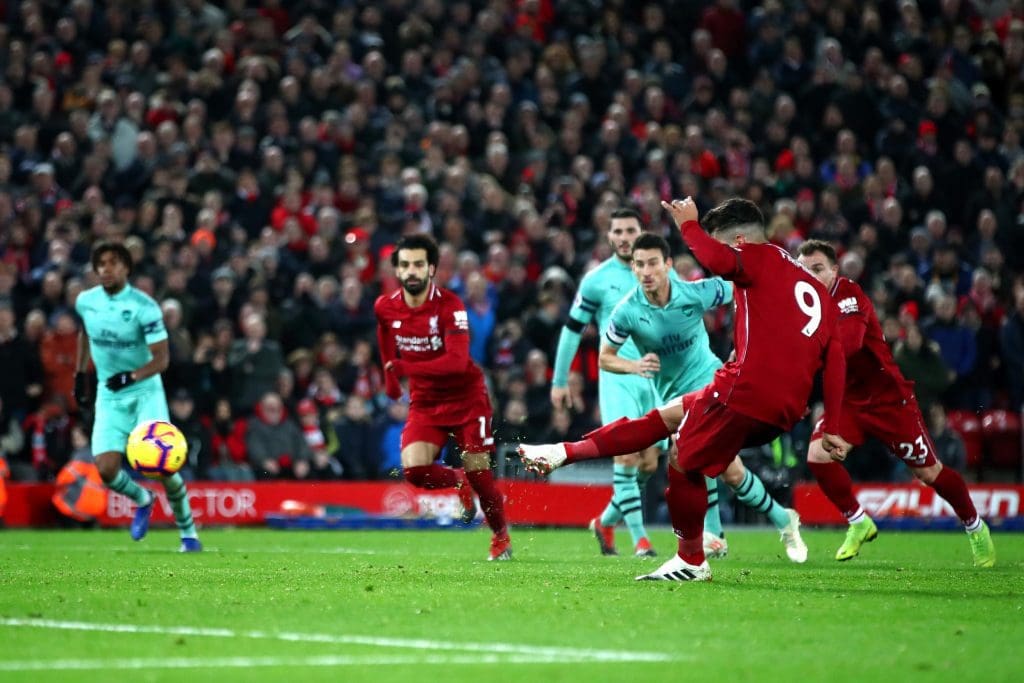 Unai Emery was seen mocking around in the press conference and telling the fans that they do not like to play against the formidable Liverpool in the upcoming Premier League match.

Arsenal and Liverpool will meet on Saturday at later’s home ground, Anfield. Both have made a steady start into the tournament winning back to back two games.

For Arsenal to continue the winning streak seems challenging as Jurgen Klopp battalion stands high and tall in front of them. Perhaps that would be the reason tempting Unai to resist the match.

The last match between both was a thrilling encounter as Liverpool thrashed Arsenal by 5-1, triggered by Roberto Firmino’s classic hat-trick.

Remembering such a brutal loss would have led the Spaniard to come up with his resistance of not playing the match. Certainly, if such an brutal defeat can be avoided to happen twice, why would he not like to withstand the match.

“For us we don’t want to play against Liverpool ever,’ Arsenal coach told the press after his club 2-1 win over Burnley.

“We’d prefer not to play against them.

“That is really our challenge, a really good test. For the supporters, for all of us, going there with six points is good.

“Really our target is to reduce the distance to Liverpool, Manchester City, Tottenham and Chelsea,” the Spaniard added.

“When we play against them it is a big challenge to show how we can be. Next week is going to be a very good match.”

Anyway, we all know he was just trying to ease the pressure of match and trying to be funny. He has also said his side to be ‘positive’ about the match as winning and losing is part of game. 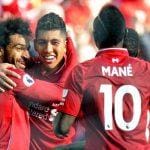 Jurgen Klopp is thankful to God for giving the best trio!
Next Article 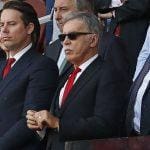