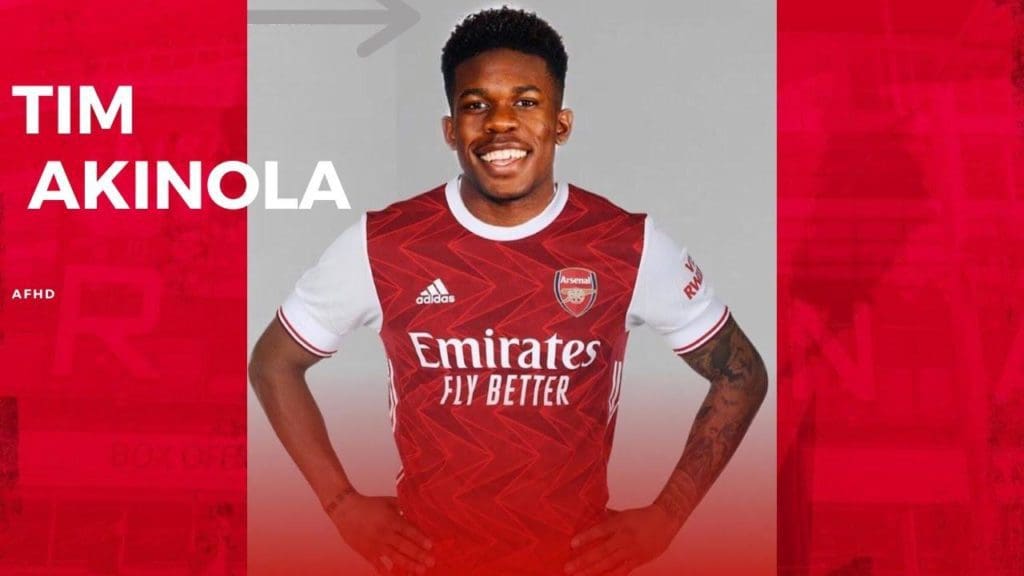 Their target James Rodriguez wants a move to the Premier League. The Columbian has found himself on the fringes of the Real Madrid squad it seems that he’s finally ready for a move away.

“I’ve already been in several good leagues and the only thing missing is Serie A and the Premier League, you have to see where I want to go or where they want me to go. Going to England would be a good thing, it’s a top league,” James said in an interview.

The attacking midfielder could be reportedly let go off for as little as £20m by Florentino Perez as cash tightens up even at the Santiago Bernabeu due to the financial crisis caused by the COVID-19 pandemic.

Mikel Arteta has time and again reiterated his wish to keep hold of Spanish midfielder Dani Ceballos. The Real Madrid loanee has performed impressively ever since the former Manchester City assistant coach took over at the Emirates. And now reports have emerged stating that while talks continue to be held between the Premier League out and Real Madrid, Ceballos’ parent club, a possibility of a permanent switch seems unlikely.

This isn’t the worst news for the English side and cash is reportedly crunching at Arsenal and they could only be helped if they don’t have to pay for the player and can instead get Dani Ceballos on loan with an option to buy later.

Arsenal have signed 19-year-old Tim Akinola after he was released earlier. The Gunners seems to be so impressed with the youngster that they have given him the contract without even a trial.

Matt Smith, Arsenal’s young star, has officially joined Swindon Town on a one-year long loan deal. There were many League One clubs in fort Smith, however, Considering Swindon’s style of football, Arsenal chose them over any oyster competition.