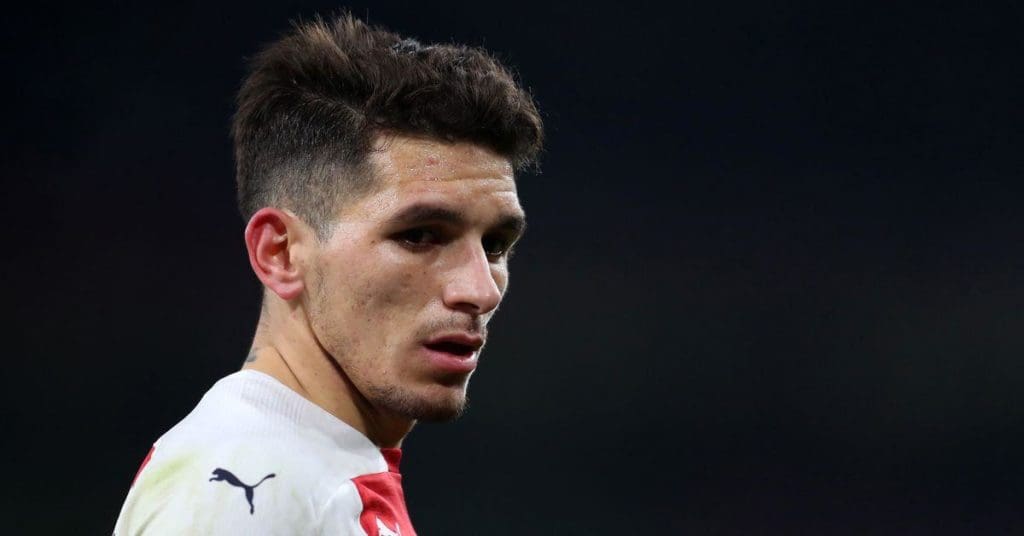 Arsenal don’t have much time to flex their muscles in the transfer market. Hence, keeping up with the reports we bring to you the latest transfer rumours regarding the Gunners.

If reports are to be believed then Arsenal are trying to buy-out Mesut Ozil’s contract in a bid to free up wages for further recruitment’s. Reports suggest that the former German international is being offered £18m to buy-out his £350,000-a-week contract.

However, the Gunners are aware of Özil’s desire to stay and are willing to compromise on his wages in order to free up funds.

Arsenal have reportedly made an enquiry about Olympique Marseille star Morgan Sanson. The Gunners are believed to be long term admirers of the midfielder and can take advantage of the fact that Olympique Marseille are in need of money. A formal approach is yet to be made, however, the North London giants are thought to be keeping close tabs.

Reports have emerged in recent weeks which suggest that Philippe Coutinho might just not be a transfer target for the Gunners yet.

Edu Gasper, Arsenal’s technical director and head coach, Mikel Arteta, have charted out a recruitment plan for the Gunners and they primarily believe that Arsenal need to strengthen heavily in the midfield with a No.6, a defensive midfielder, No.8, a Box-to-Box midfielder, and No.10, an attacking midfielder, targeted.

Arsenal midfielder Lucas Torreira is a target for Atlético Madrid, who have been an admirer of the midfielder since his Sampdoria days but were beaten by Arsenal for his signature. However, with the Uruguayan himself voicing his wish to leave the Emirates, it has given Atlético hopes of snapping up the midfielder.