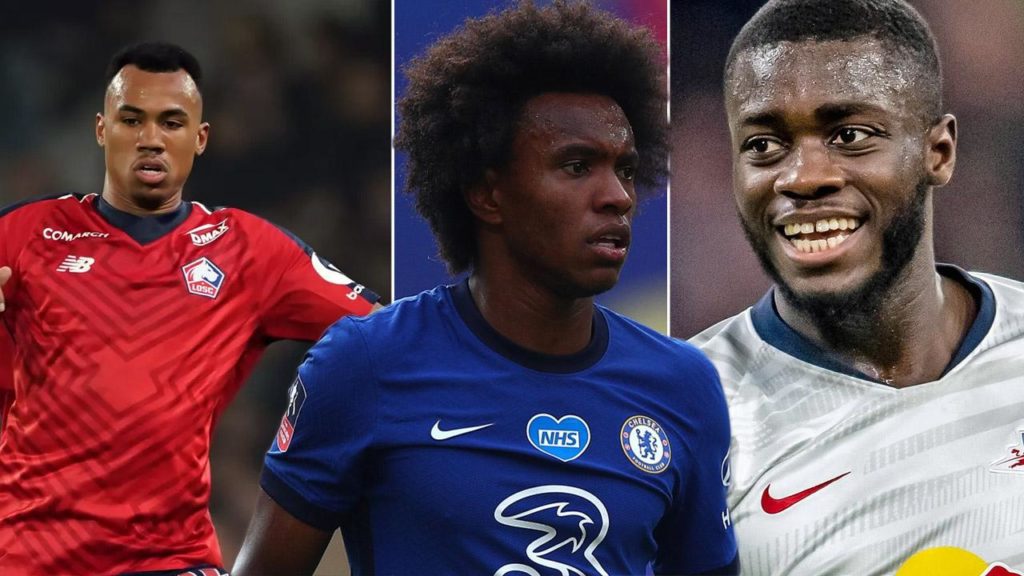 Willian’s arrival at Arsenal is now a case of when and not if as the Brazilian international is tipped to complete a move sooner rather than later.

The Gunners have been looking at options to strengthen their front line and the Brazilian international is seen as an option who can bolster their line without costing them a huge chunk as he will be signed for free after his contract with Chelsea expires.

The 19-year-old Arsenal man seemed delighted with the move as he was quoted saying, “I’m delighted to be here; it’s a big step for me. I’m getting to the age where I need to play men’s football and I think this is a great place for me to have my first spell. I’m very excited, I can’t wait to get started. I’m a creative player who likes to make chances and get on the ball.”

Reports have emerged claiming that Dayot Upamecano wanted to join Arsenal in a deal worth £60m last season however the Gunners were not able to afford the highly rated Frenchman. This season, none of the clubs triggered his release clause and the player had to extend his contract with RB Leipzig.

Gabriel Magalhães has reportedly agreed to join Serie A outfit Napoli with the Italian club just waiting to shift on Kalidou Koulibaly before signing the Brazilian. However, in case a deal doesn’t materialise between Magalhães and Napoli, he can turn his head towards Manchester United and Arsenal, with the London clubs reportedly offering more money to the club and the player.