Matteo Guendouzi’s horror time at Arsenal might well be coming to an end. The young Frenchman who was brought in as an exciting young talent had fallen out with the head coach Mikel Arteta and it seems that his former coach at Arsenal, Unai Emery wants to give him an escape route. The newly appointed Villarreal manager is considering a move for the 19-year-old who had his best run in an Arsenal shirt under the former PSG boss. 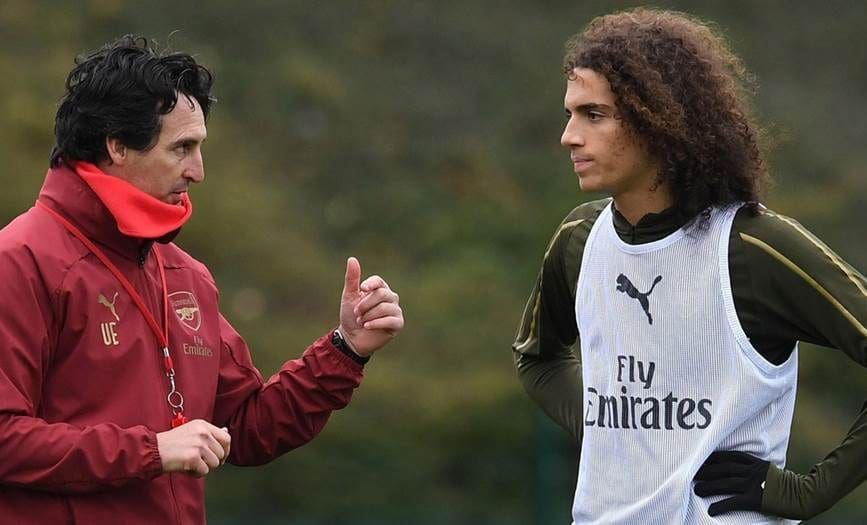 French outlet LOSC Actualite has reported about Arsenal’s interest in Lille centre-back Gabriel Magalhães. Infact, they went on to claim the Gunners have leapfrogged Napoli and Everton in the chase for the highly-rated Brazilian. The Gunners have come in late for the highly-rated centre-back as they were waiting to understand the state of finance after the Fa Cup to see whether or not they would qualify for the Europa League. 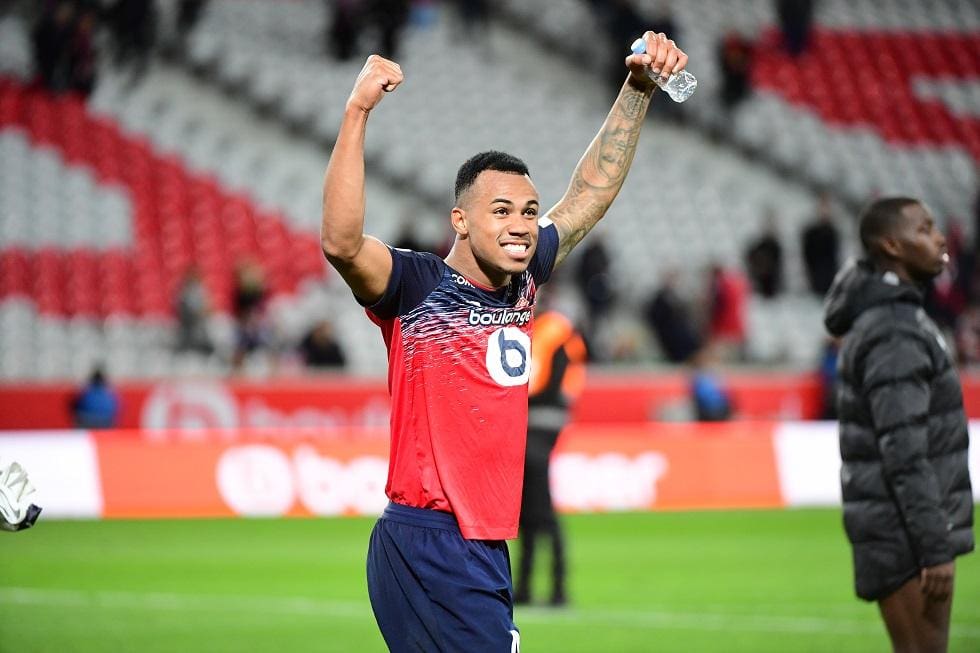 Many reports have confirmed that Willian’s move to Arsenal is imminent and the Brazilian international is set to sign a deal for two years with an option to extend for another year. The Gunners have reportedly shed off interest from other Premier League clubs in Tottenham Hotspur and Manchester United to win the race for the 31-year-old. Willian, if he signs for Arsenal, would be considered a very shrewd piece of business by the Gunners as they would have sorted out their wings with the likes of Nicolas Pepe, Bukayo Saka, Reiss Nelson, Pierre Emerick Aubameyang and Willian adding up to a great mix of talent and experience. 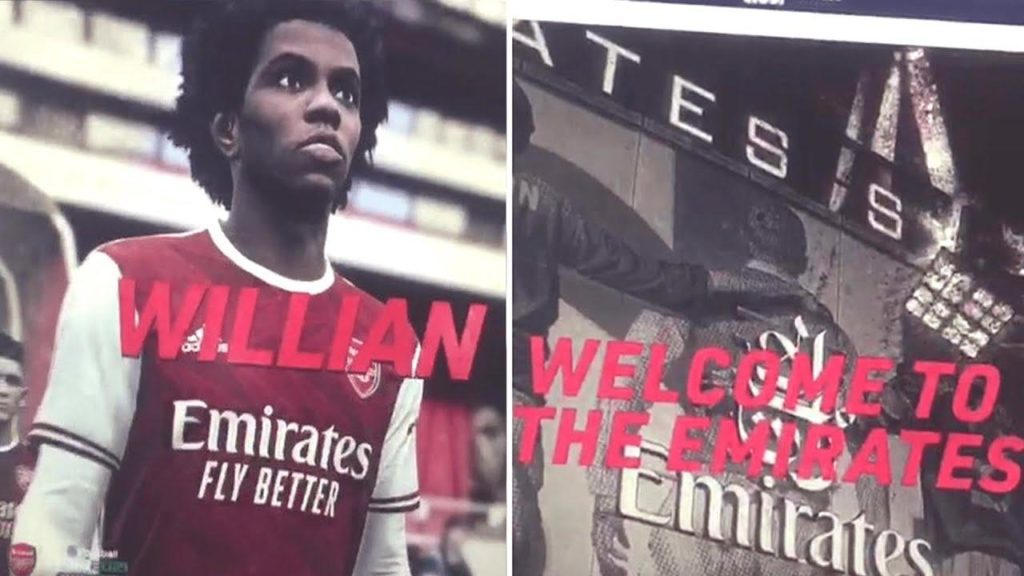