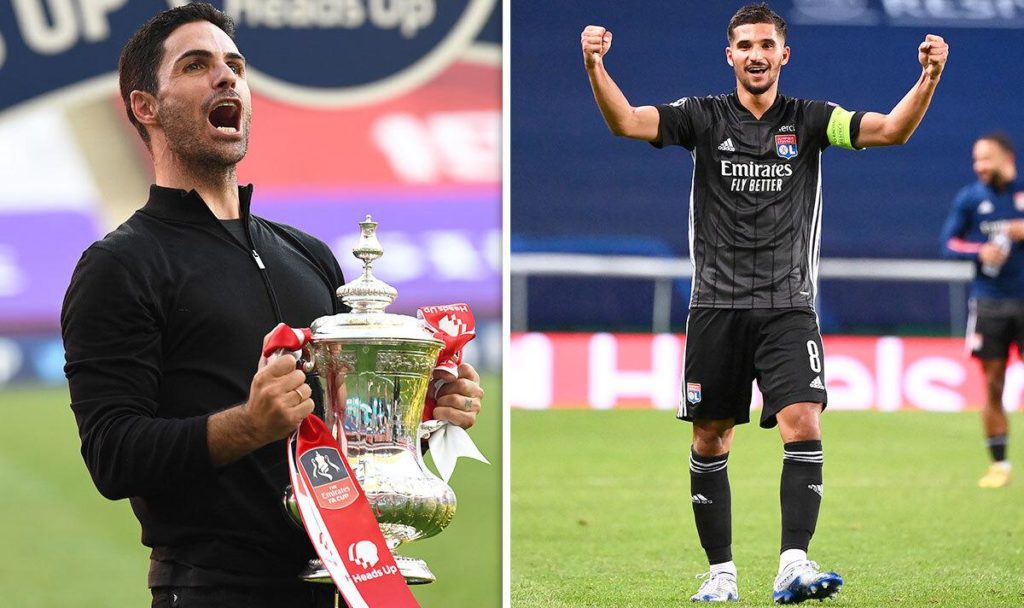 Pierre Emerick Aubemeyang’s contract renewal has been one of the major tasks on hands for Arsenal in this transfer window. And while many reports have emerged about Arsenal being close to signing their captain to a new long term deal, nothing has been made official yet. And Arsenal legend Ray Parlour believes that negotiations could be impacted by former German international Mesut Ozil’s wages at Arsenal.

Parlour was quoted saying, “The problem is we’ve got Ozil sitting on £350,000-a-week and Aubameyang’s going to say ‘I want the same’. His representatives can say ‘wait a minute, there’s a player out there who is not even playing so we want 350-a-week’.

“Whether that can do a deal at 250 or 275, I think that’s what they will be aiming for. If he does leave, there aren’t enough goals around the team to get anywhere near the top four.”

Gunners target Houssem Aouar has also been linked with Manchester City, the Lyon earned plaudits from both Pep Guardiola and Kevin De Bruyne after their Champions League fixture against Lyon where the French side came out as the surprise winners and Aouar was one of better performers in the match.

Wolves have been linked with a move for Arsenal’s want away star Ainsley Maitland Niles. The Englishman has reportedly expressed his desire to leave Emirates Stadium in a bid to nail down a starting position at some other club. Maitland-Niles have been deployed as a right-back, left-back as well as a midfielder at Arsenal.

Arsenal have shown the door to yet another of their scouts in the form of club legend Pat Rice. The former Arsenal player had been long associated with the club but has now been relieved from his duties as a scout as the Gunners look to revamp their scouting structure in a bid to make it data-driven.