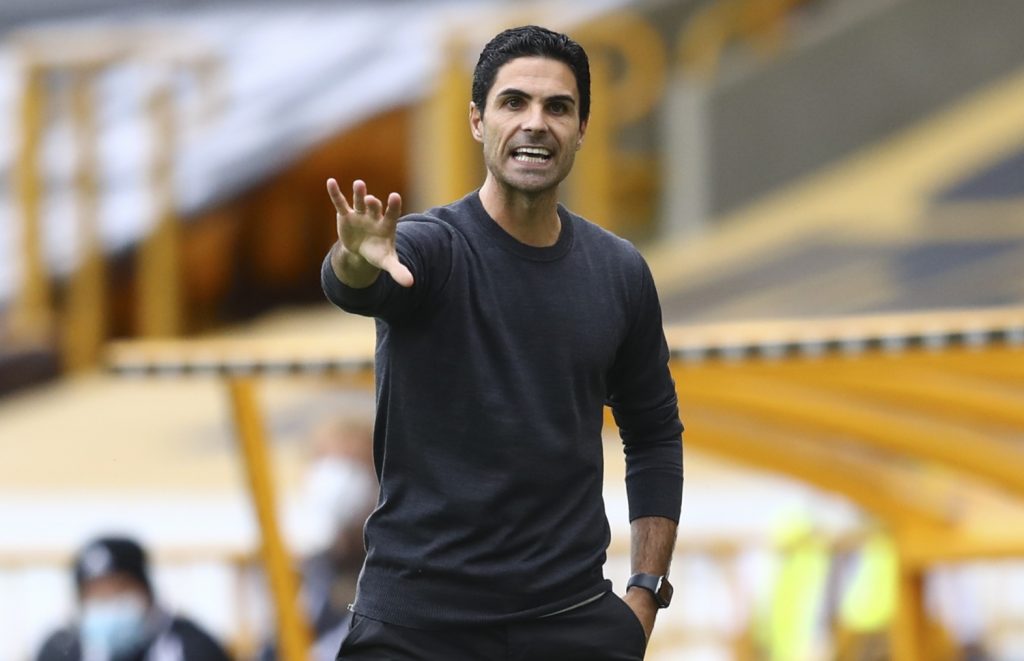 The North London rivals have just made the race to the Premier League Top 4 really interesting, with both Arsenal & Tottenham Hotspur convincingly defeating their oppositions over the weekend and it has blown the race to the Top 4 wide open. Liverpool was the only team to pick up a win with Chelsea, Manchester United, West Ham United, Leicester City and Aston Villa all dropping points as the difference, now, between 10th placed Arsenal and 4th placed West Ham is only 8 points.

COULD ARSENAL & SPURS BOTH FINISH IN PREMIER LEAGUE TOP 4?

While Arsenal still have some ground to make up to have some kind of shot at finishing in the Top 4, Tottenham Hotspur are only 6 points away from the Champions League places with a game in hand. Moreover, with the rebirth of Gareth Bale and Harry Kane looking his old self again, Jose Mourinho might be very confident in his team’s chances of finishing above the likes of Chelsea, West Ham and Liverpool and possibly Leicester City as well.

Chelsea, meanwhile, have not a lost a single game since Thomas Tuchel’s arrival at the end of January. They haven’t looked convincing in their victories and have also drawn their last 2 games in the Premier League. West Ham have had a fairytale campaign so far, but similar to Leicester City last season, a couple of injuries could derail their season while they also don’t have a match-winner in their team who could carry them on his back if the team falters.

Liverpool have been by far the least convincing competitors in the race to the Champions League slots, and while one would back Jurgen Klopp to get his team going again, there lies a bigger underlying problem at the club as it took them until the end of February to secure their first victory in the month. Lack of ideas, creativity and confidence are just one of the few issues Klopp needs to address and address fast if they want any chance of playing in the Champions League next season.

Leicester City currently looks comfortable in 3rd place, they would have horrid memories of last season as they were kicked out of the Top 4 on the last day of the Premier League campaign and with players like Harvey Barnes and James Maddison set to miss some games, Brendan Rodgers would be sweating looking at all the teams below him who are fighting hard for a place in Europe next season.

Jose Mourinho might not be the only manager in North London to be delighted with his team’s recent upturn in form, as Mikel Arteta will be pleased with his team’s performance on the weekend against third-placed Leicester City. Arsenal went 1-0 down against the Foxes but they came back fiercely to win 1-3 with goals from David Luiz, Alexandre Lacazette and Nicolas Pepe ensuring their race to the Top 4 stays alive.

Arsenal have shown shades of the kind of magnanimous football they can play and if they can continue playing like this, it would not be out of the realms of possibility for the Gunners to finish in the Top 4.  They have had a disastrous campaign in the Premier League this term, so Mikel Arteta would be buoyed by the fact that there still remains an outside shot of them playing in Europe again next season. However, Arteta’s lack of managerial experience is very evident at times and this could be the ultimate reason for Arsenal finishing outside the Top 4 this season.

In all honesty, Jose Mourinho’s guile could be the key that could change the face of this Top 4 race. It is not a coincidence that Gareth Bale has come back into form just when Tottenham needed the Welshman the most. Mourinho has certainly used his man-management skills to motivate and fuel the 31 year’s old’s ambition of playing in Europe again, while he has also managed to incorporate Dele Alli back into the Tottenham setup.

Mourinho was well aware that if he wants his side to finish in the Top 4 while also compete in the Europa League he will need to squeeze every last bit out of this current Tottenham squad. Jose Mourinho’s sides have always been renowned for their defensive structures but the revolution he has got going on at Tottenham is far from a defensive one. It is just a matter of whether Mourinho will use this momentum in the best possible way or will he revert back to his old ways again.

Manchester City might be the runaway champions of the Premier League this season, however, the race to the Top 4 is far from over and with only 8 points separating everybody from 4th to 10th, we could witness one of the most topsy-turvy endings to a Premier League season. 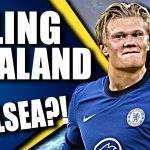 With Chelsea’s pursuit of Erling Haaland does Tammy Abraham have a future at the club?
Next Article 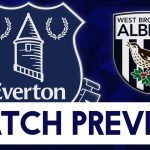 West Bromwich Albion vs Everton: Will Josh King finally get a start for Everton?
Leave a comment