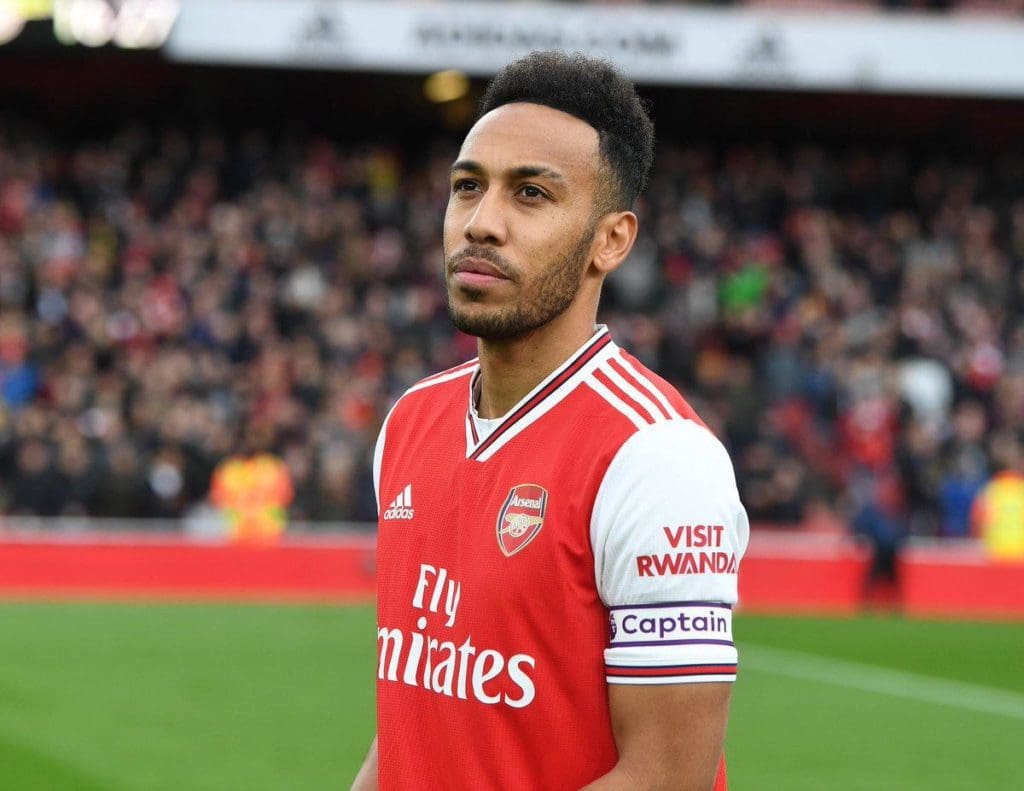 Arsenal should consider stripping Pierre-Emerick Aubameyang of captaincy duties as a results of stalling to sign a new contract, according Martin Keown.

The attacker’s current deal at the club is set to expire next summer and has reported resisted attempts to get him to sign a new contract.

Aubameyang took over the role of captain after Granit Xhaka was stripped off the privilege following a reaction from him towards a section of fans who booed him.

The Gabon international has been vital for the Gunners with his numbers, scoring 49 goals in 75 appearances in the league, but Keown believes the 30-year-old’s situation should be handled the same as the Swiss. 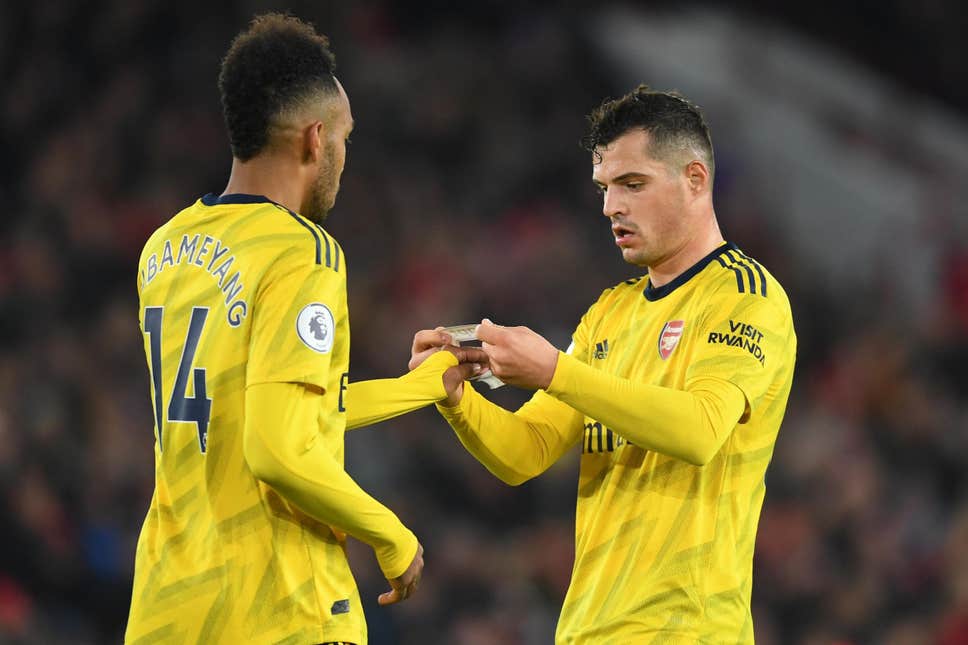 Keown told talkSPORT : “I think the message needs to be to the player ‘look, we can’t have you captaining the club if there’s uncertainty around your contract’, in the last year of his contract, that can’t be allowed to happen.”

A move from the club has always been talked about, but the former Gunners defender believes this summer increasing looks the obvious for his departure.

“I think he’ll leave with a heavy heart,” the former England defender added. “I think he’s the nearest thing I have seen to Thierry Henry at the football club and the club will have to make swift decisions. 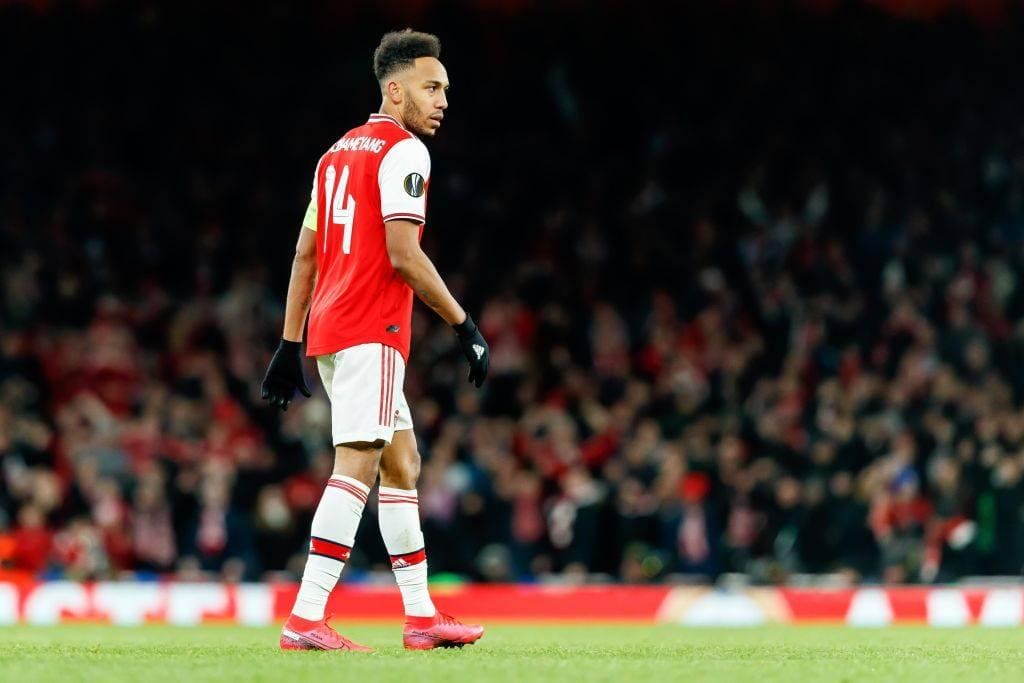 “They can’t allow what happened a few years ago with the transfers just going on and on. The club needs direction.”

While admitting that the former Borussia Dortmund frontman is likely to leave, Keown has also advised the club to take into consideration the value of keeping a player who could bring back Champions League football to the Emirates.

“Whether you keep him, whether you don’t, that all depends on the monetary side,” Keown said. “What are they going to get? What are the offers? Because they do need to look at it and what it means to them to break into the Champions League, to maybe challenge for a Premier League.

“So if they’re only going to get an offer of £20m-£30m then you have to consider whether you’re going to keep him there or not and whether the player has got the mental capacity to stay, but he can’t be captain because the message is the wrong one to the rest of the group.

“So there’s lots of building for Arteta to do.”