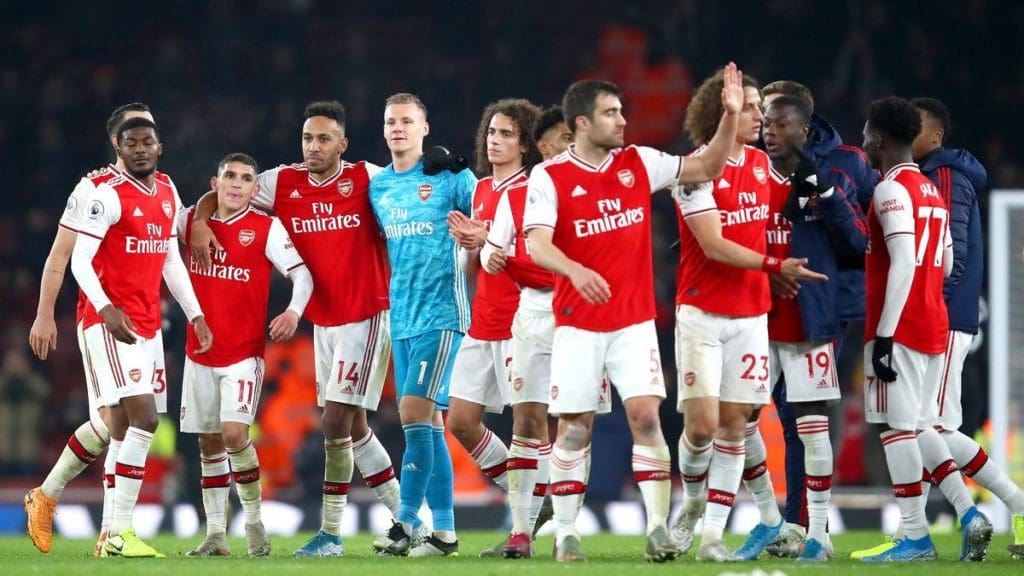 Martin Keown says he expect Arsenal to miss out on a top four finish this season with Chris Sutton advising them to have a more realistic target.

Arsenal are currently languishing at the ninth position on the Premier League standings, five points behind fifth placed Manchester United and eight behind Chelsea who are fourth.

Mikel Arteta was appointed to take charge at the helm of affairs after Unai Emery had a poor start to the season.

The Premier League’s return is imminent and the likely UEFA ban on Manchester City could be a boost for the Gunners in their bid to play in the Champions League next season.

However, Keown has urged his side to forget about the top four finish. The former Arsenal player told The Daily Mail: “Arsenal ’s problem, for the last two and a half seasons, has been their away form. It’s their achilles heel. 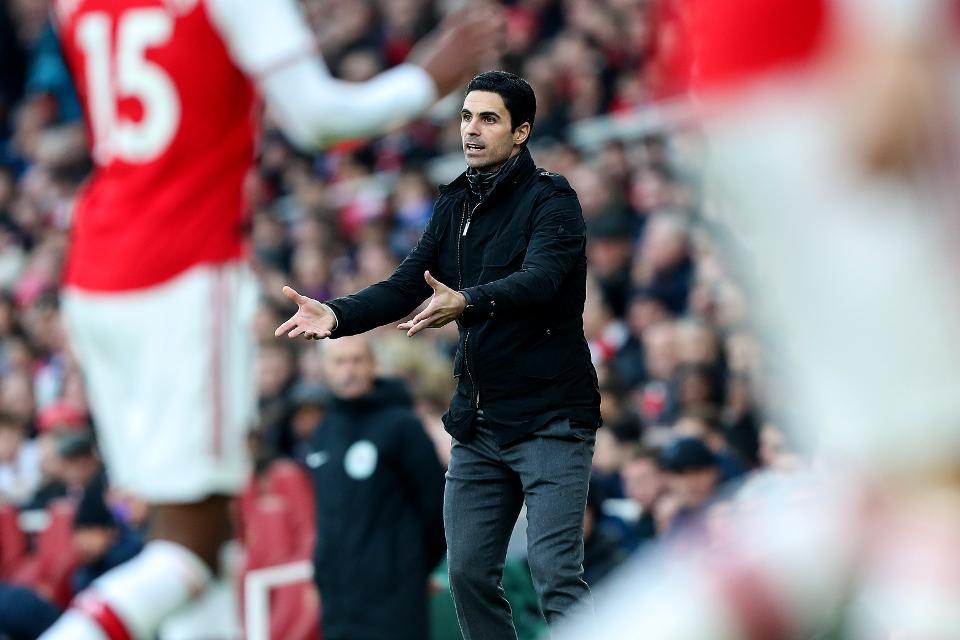 “In 2019-20, they’ve won twice on the road in 13 attempts, and their next three games are all away from home – against Manchester City, Brighton and Southampton.

“Then later in the campaign, they face Wolves and Tottenham away, too, before travelling to Aston Villa.

“If you’re a Manchester United player looking at those Arsenal fixtures, you’d be saying: ‘Good luck with that.’

“United have a slight head start and a more favourable run-in. Something affects this Arsenal group when they’re competing away from home, and I doubt they’ll make it into the Champions League because of that.”

Sutton added: “Arsenal won’t finish inside the top four but because of Manchester City’s European ban, they can go for fifth and that feels a more realistic target.

“Mikel Arteta was appointed six months ago and before the break, we saw changes in their style. There was a bit of steel about them. But they will require a hell of a run to finish fifth or higher.” 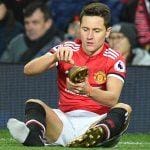 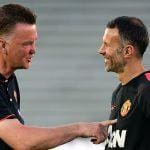