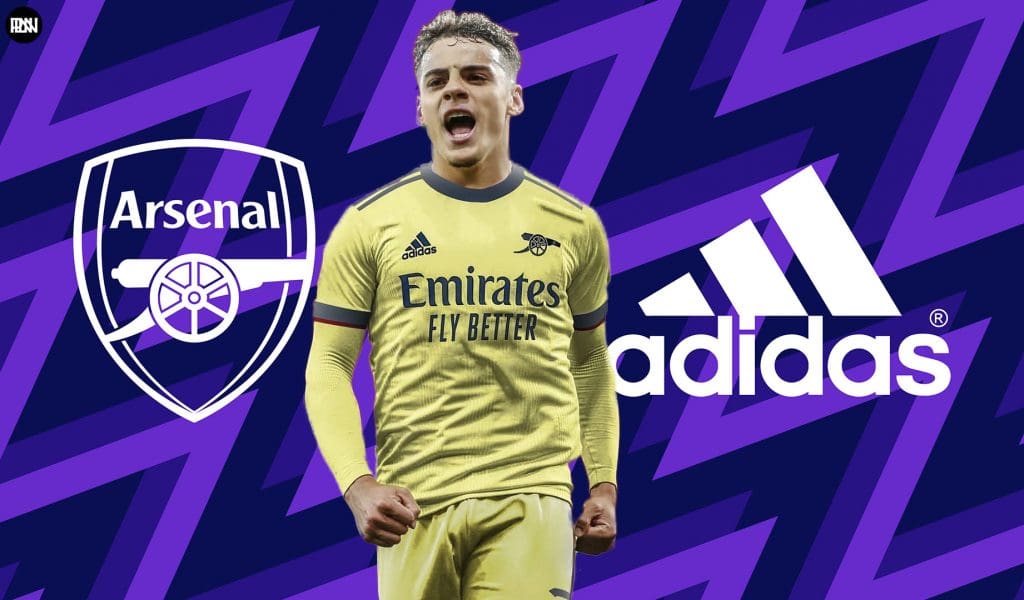 Possibly the busiest transfer window at the Emirates in the last five years, Arsenal are making huge leaps in the transfer market with the club already having sealed deals for Ben White (Brighton), Nuno Tavares (Benfica), and Albert Sambi Lokonga (Anderlecht). However, the Gunners are not done here and are still in the market for an attacking midfielder and a right back. While Houssem Aouar would be the man for the former role, Arsenal are targeting Norwich right-back Max Aarons for the latter.

Aarons, who has been long touted to a move to a top club, is valued at around £25 million by the Canaries, who won the Championship last season and will feature again in the Premier League after getting relegated in 2020.

So, does Max Aarons suit the needs of Arsenal?

One of the highest appearance makers for Norwich last season, Max Aarons was brilliant for the Canaries in their Championship winning campaign. While Arsenal is certainly more than a step up from Norwich, Aarons also excelled in the season before this with Norwich and was poised for a move even back then, but unfortunately, nothing materialized.

Max Aarons, however, suits what Arsenal need right now. All through last season, Arsenal lacked an outlet on the right-hand side, and given that Nicolas Pepe would cut in on his favoured foot, it would leave a lot of room for the right back to bomb down on the right-wing and produce crosses. Hecotr Bellerín, however, failed to do so and was often deemed lethargic by fans and pundits alike.

Aarons, on the other hand, is athletic, fast, and also has the discipline to take care of his primary duties as a defender. The 20-year-old attempted 133 crosses last season, which would have been third highest in the Premier League by a defender last season, only behind Trent Alexander Arnold and Andrew Robertson. The Gunners, who have Aubameyang, Lacazette, and Pepe in their ranks, certainly need a good crosser as all three players are able headers of the ball and can certainly outjump opponents on most occasions.

Max Aarons will also suit Nicolas Pepe’s style of play. While the Frenchman does prefer cutting in, he also stays out wide on occasion and needs an overlapping runner on his side so that there is a little less pressure on him, while the overlapping runner will also take away the attention of one defender. Mikel Arteta’s side have often tried to stretch the pitch through their full-backs, and while Kieran Tierney has done justice to this system, Arsenal need a right-back who can do the same.

In terms of defensive work, Aarons pays a lot of concentration to blindsided runs as he is aware that there are several attackers in the Premier League who like to play on the shoulder of the last man. Aarons is currently averaging 2 successful tackles per 90 minutes as well as 2.2 interceptions in the same period. His passing is also an advantage for Arsenal, with the full-back averaging 50 passes a game with a pass completion rate of 85%.

An area the Englishman does, however, suffer in, is aerial duels. The 5’10 defender lacks the strength and height to topple some of the taller forwards, but with more and more teams focusing on playing the ball on the ground, this might not be as big a problem as it would have been half a decade ago. However, it must also be said that Aarons would be somewhat of a liability in set-pieces, but that issue can also be solved by zonal marking during a corner.

An adventurous runner; focused defender and possibly a young star in the making–Max Aarons would do a whole lot of good to Arsenal and given that he already has a year of Premier League experience under his belt, Arteta would also favour this move as opposed to other alternatives.

When could Arsenal complete this signing?

Hector Bellerín, who is the current first-choice right back at the club, is nearing a move away from the Emirates, with Inter Milan the most likely destination for the Spaniard. Once Bellerín leaves the club, Edu, who is the technical director of Arsenal, will try to orchestrate a move for a replacement in the right-back role, with Max Aarons one of the top names on the list.

After impressive performances in the last 2 years, Aarons deserves a move to a top club and his wishes might be granted this summer, if Arsenal do move for him before the transfer window closes on the 31st of August 2021. 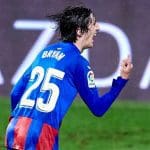 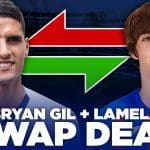 Bryan Gil is set to join Tottenham Hotspur in a swap deal involving Erik Lamela: Who is he?
Leave a comment