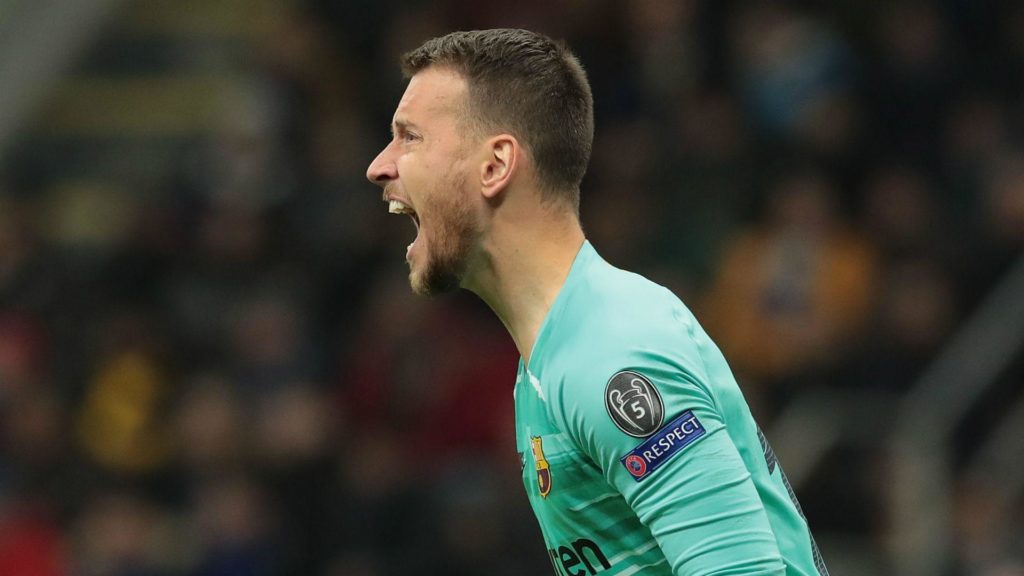 According to Spanish outlet Sport, it was revealed that Arsenal are willing to sign Barcelona’s backup goalkeeper Neto as he’s deemed to be a suitable replacement for the injured Bernd Leno.

Leno picked up a knee injury during Arsenal’s away match against Brighton which resulted to the German goalkeeper to be stretched off the pitch and was replaced by second choice goalkeeper Martinez.

With the report of the extent of his injury, which states that he’s expected to be out for a lengthy period, Arsenal are now looking to bring in a more experienced and reliable goalkeeper, whose ability can obviously outshine Argentina’s international goalkeeper Martinez. 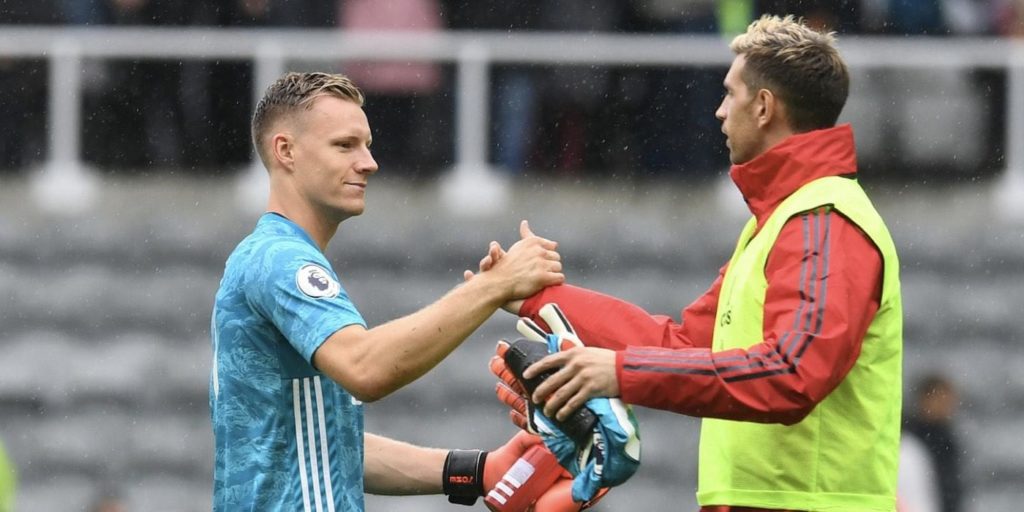 Neto has being a back-up to Barcelona’s first choice Marc-Andre ter Stegen at the Nou Camp since he joined the club. He has notably featured in league cup games.

Fortunately for Arsenal, Neto is represented by Kia Joorabchian, who is a familiar figure to Arsenal recruitment team especially to Arsenal’s Head of Football ‘Raul Sanllehi’.

The 30-year-old Brazilian international goalkeeper has a real presence between the sticks, standing at 6ft 3in. Neto has impressive speed, agility and reflexes which makes him very difficult to score against, especially in one-on-one situation. 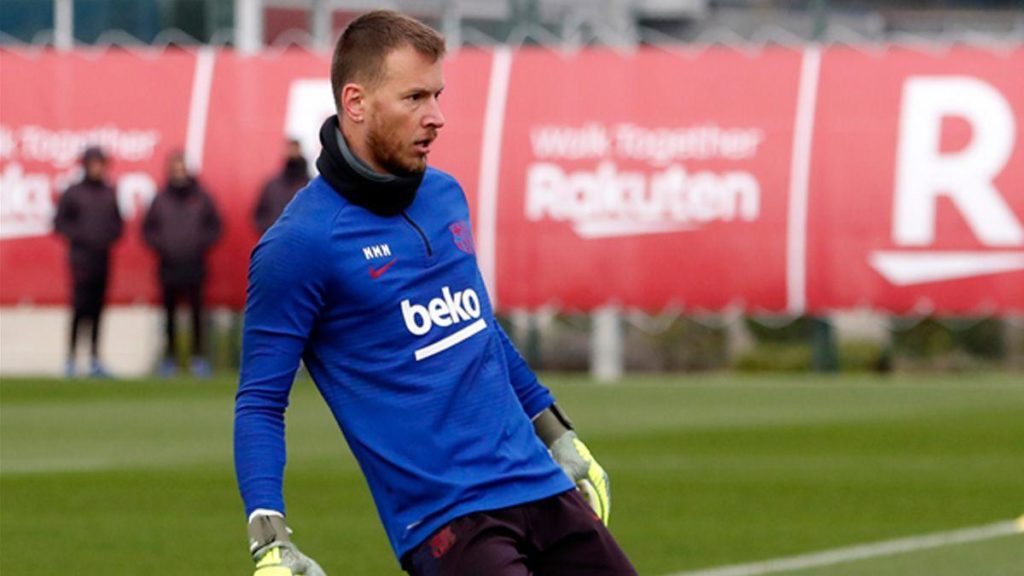 Due to his height and excellent timing, Neto is good in the air, as he enjoys clearing or catching the ball from either crosses or shots.

Neto has played for Fiorentina, Valencia and Juventus before signing for Barcelona in a deal worth up to €35 million.

According to the same outlet, they revealed that Arsenal have opened negotiations with Barcelona in a deal that will see Arsenal sign the 30-year-old on loan with an option to buy.

However, Barcelona are reportedly not willing to accept any terms considering the goalkeeper’s sale unless the interested club comes up with a €20 million (£18.6m) transfer fee for Neto.

A deal for the 30-year-old goalkeeper still looks hopeful for the Gunners as Raul Sanllehi might be able to convince his former employer to soften their demands for Neto.