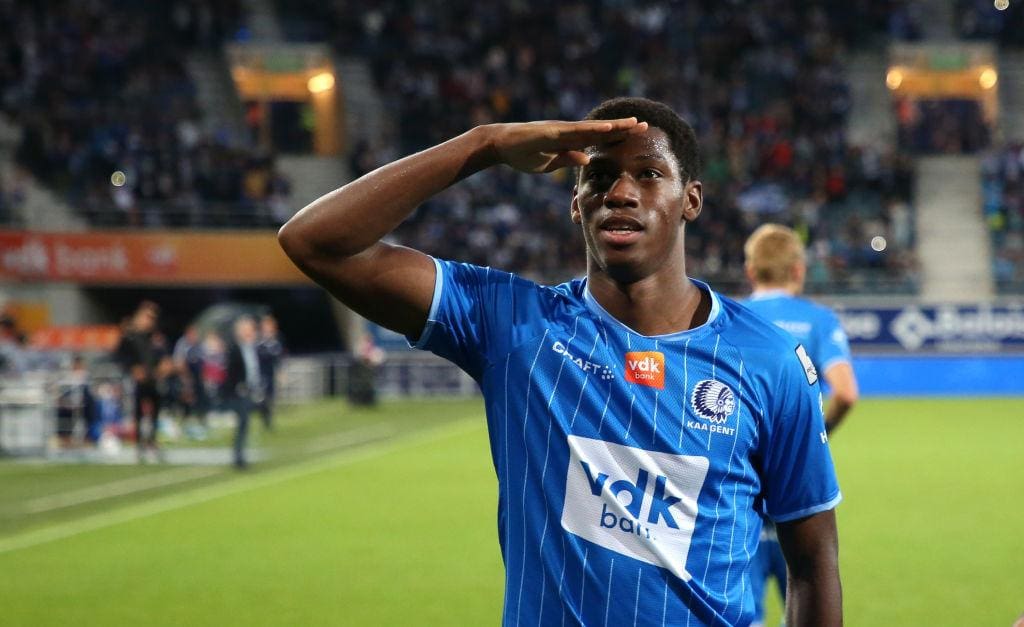 Jonathan David has been rumoured to be on Arsenal’s radar for some time now, as the Gent’s forward is said to have caught the eye of the Premier league side with his tremendous performances in the Belgian Jupiler Pro after bagging 18 goals and assisting eight goals this season.

His rear ability to effectively and efficiently play with both feet, makes him too unpredictable to challenge nor dispossess. His skills, pace, strength, vision and an eye for goal has been evident since he arrived at the Belgian side Gent.

With Arsenal being a longterm admirer of the Canadian international forward Jonathan David and hopeful of making a summer move; the youngster has now revealed in an interview with ‘Sky Sports’ that his style of play would be better suited to the Bundesliga. 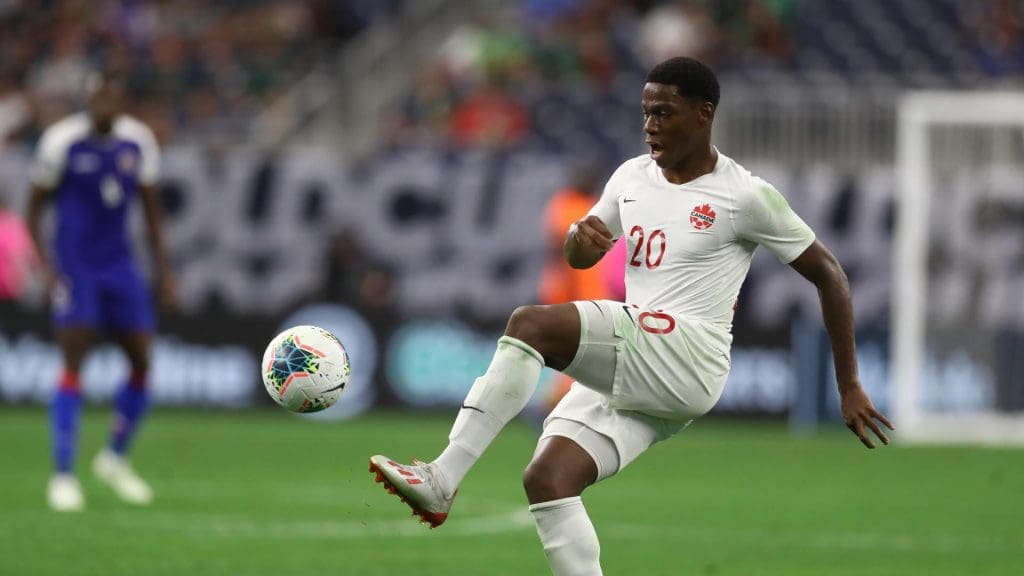 “I never knew big clubs would be interested in me so early. It’s overwhelming, but I think I can make the next step,” he told Sky Sports.

“It’s time for me to move and go somewhere where I can keep developing and get to the potential that I have.

“The league that would suit me the most right now is the Bundesliga. It’s similar to the Belgian league in terms of the tempo and the physicality, but obviously the quality is higher in Germany and there is more competition.”

With the contract situation surrounding Aubameyang and Lacazette’s lack of spark upfront, Arsenal would have hoped to add the 20-year-old Gent forward to their attack, but with his latest revelation, it’ll leave Arsenal with no choice than to look elsewhere for quality addition upfront.