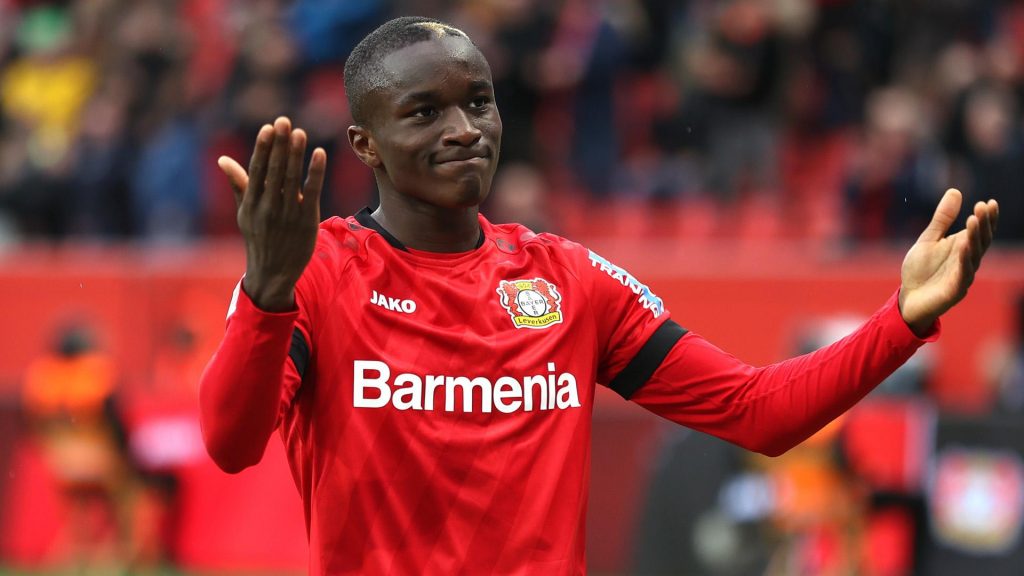 As per report from Le10Sport, Arsenal have inquired about the availability of Bayern Leverkusen’s winger Moussa Diaby, who has been on Borussia Dortmund’s radar since his time with French giant Paris Saint Germain. Arsenal are said to take advantage of an excellent relationship with the Moussa Diaby agent so as to lure the young winger to the Emirate this summer.

The pacy left-footer, who is equally adept on either flank, is known to be capable of providing inch-perfect balls into the box, avoiding the need to cut inside the box all the time. This season, he has started 17 games in 27 appearances, while scoring five goals and providing eight assists. 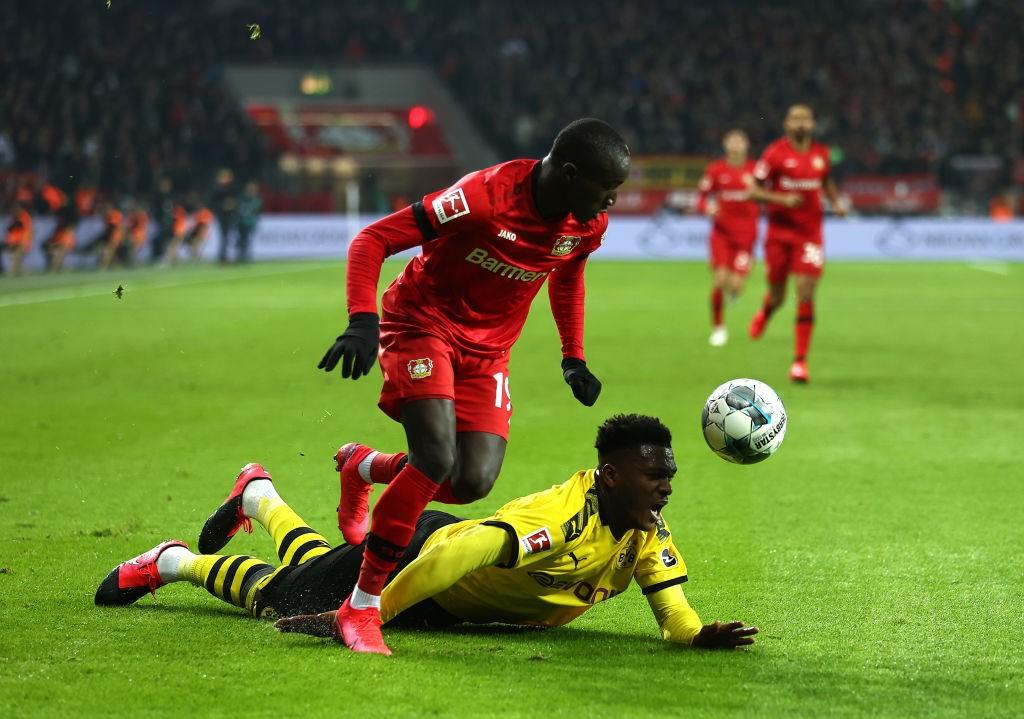 His integration, improvement and talent makes a move away from Leverkusen this summer seems highly unlikely, with the club keen to hold onto the player they just signed on a five years deal during last summer, who has also earned some praises from Leverkusen sporting director Simon Rolfes.

“He’s only 19 but he’s already developed well. He made 34 competitive appearances last season, which is a remarkable amount at a top club like PSG. He’s one of France’s most talented players and he’s got the ideal conditions here in Leverkusen to develop into an absolutely top-class player.” 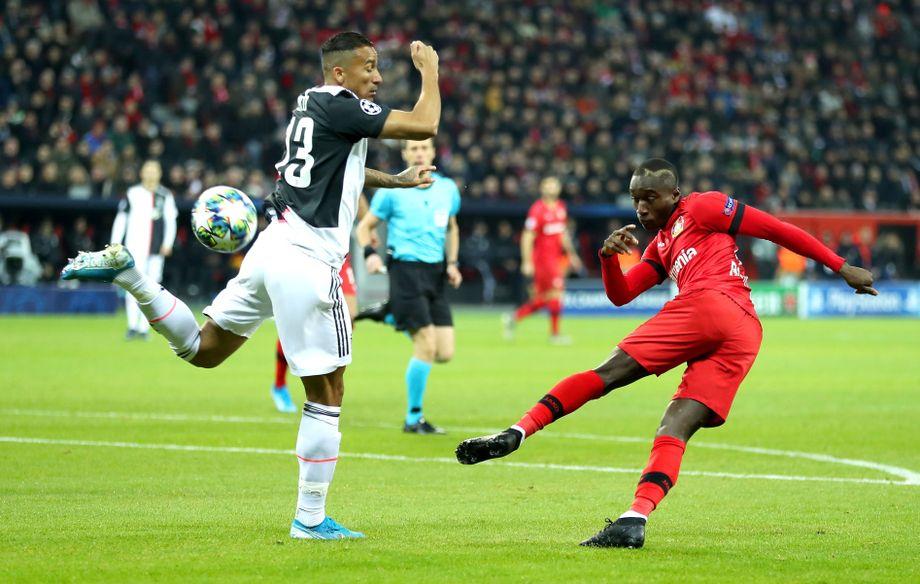 Diaby’s willingness to develop his game further in the Bundesliga with Leverkusen, who are also in the Champions league, might affect any possibility of moving to Arsenal – who are in the 9th position as of now.

Diaby revealed that: “I’m delighted to have the chance to gain momentum at a top German club and to develop my game further,” Diaby told the official Leverkusen website. “Taking this step abroad to one of the best and most balanced leagues in Europe is really exciting. I’m very curious about Germany, especially the football and the amazing stadiums. And obviously it’s great to be in the Champions League with Leverkusen too.”

With Leverkusen’s possible reluctance to let go off their young industrious winger, it would undoubtedly take a whooping sum of €30m or more to convince them into any negotiation with Arsenal for Diaby’s signature. 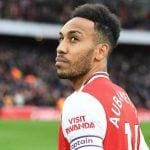 Former Gunner Aliadiere – Arsenal have to ‘sell’ Aubameyang
Next Article 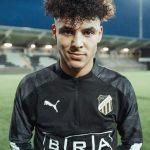