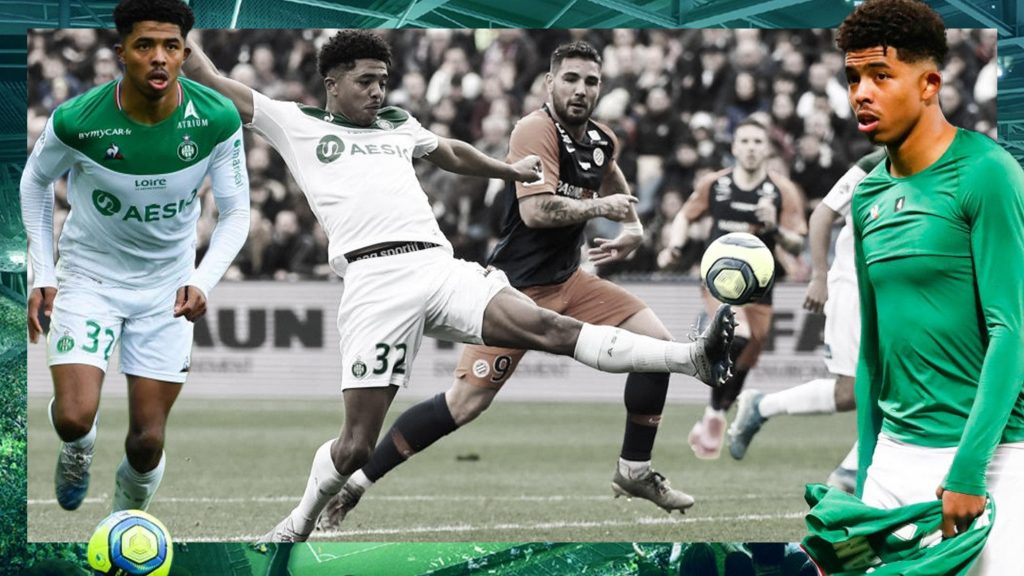 As per report from Daily Express, Arsenal are said to be interested in signing yet another young defender from Saint-Etienne, after the Gunners’ success in signing the French club’s highly rated 18-year-old defender William Saliba during last summer transfer window before returning him back on loan to the club, for his further development.

Saliba’s 19-year-old defense partner Wesley Fofana has now been rumoured to be on his way to the Emirates in the same manner in which Saliba’s transfer was carried out, that is, sending Fofana back to Saint-Etienne for a season after he would have signed a permanent deal with Arsenal.

Fofana has proved himself to be yet another highly promising prospect at Saint-Étienne’s, as he has shown an impressive defensive displays that has enthralled many fans and media which has led to an acknowledgement of his huge potential, who is deemed to follow the footstep of William Saliba in making a step to a bigger club. 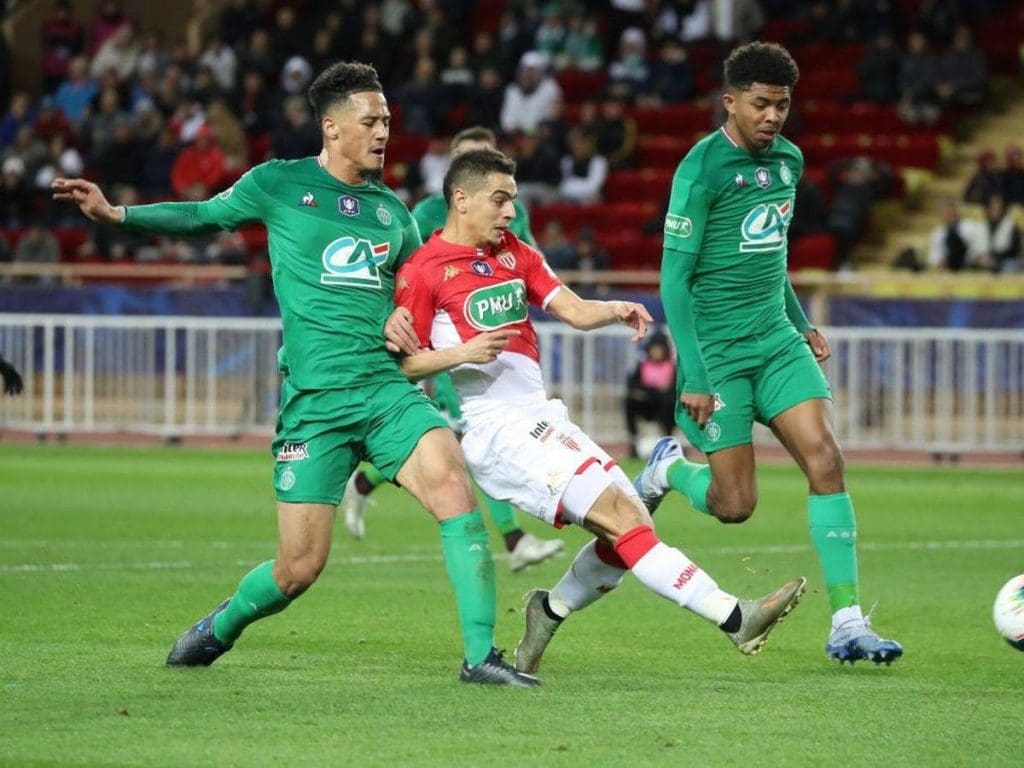 This season, Wesley has been enjoying a consistent run of games for Saint-Étienne’s first-team over the past few months.

He has shown an impressive combination of technical defensive quality, in addition to his impressive physical attributes and a large degree of intelligence in annihilating any attacking threats.

The 19-year-old 6ft 3in defender is also proving himself to be Ligue 1’s most potent and effective aerial defender, as it’s evident by his impressive 71.2% aerial duel success rate.
Which is recorded to be the second-highest aerial duel success rate in France’s top-flight this season, trailing only behind Mateo Pavlović of Angers. 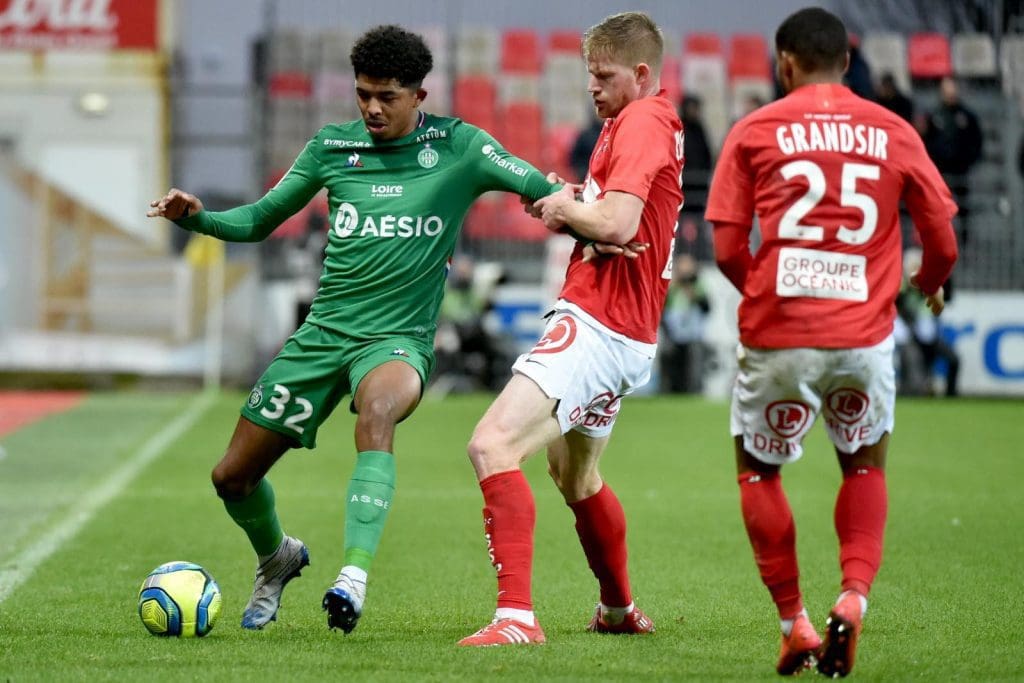 Fofana is praised notably for his aggressive pressing and tackling ability which had successfully worked out for the best on numerous occasions, as the opposition’s attacks are often effectively shut down without committing a foul.

He’s credited to be effective in those areas thanks to his impressive speed and agility, in addition to his clearly impressive technical defending quality, which makes him a difficult defender to beat in a one on one situation.

Seldomly, he’s seen operating in wider areas of the pitch, covering for his right full-back during a counter-attack or during an occasion in which his full-back is forced to press higher up the pitch. His tackling ability makes him a nuisance for opposition attackers to overcome when these situation occur. 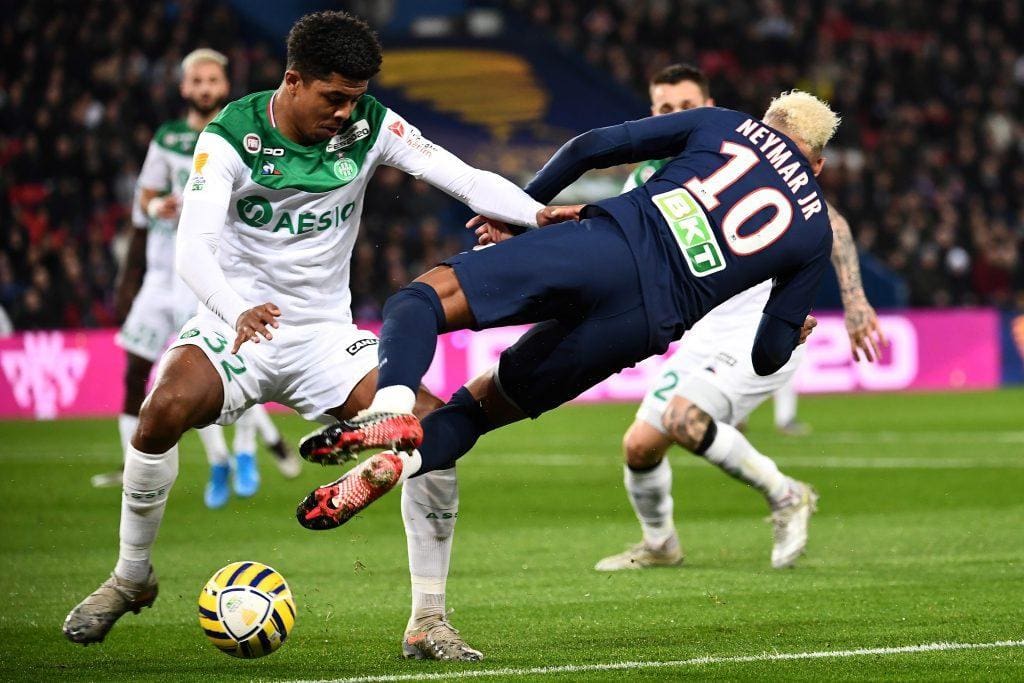 So far this season, he averages 2.6 interceptions per game, 1.8 tackles per game, 3.7 clearances per game conjoined with an impressive 4.5 aerial dual success in all competitions.

He has undoubtedly done enough to have grabbed the attention of some of Europe’s top scouts, with the likes of AC Milan, Everton, RB Leipzig and AS Monaco also rumoured to be after his signature.

With Arsenal looking to streamline their squad this summer, some defenders/players have been speculated to be heading towards’ the exit door while some are leaning towards the end of their contract. Fofana’s signing will definitely be a great addition to their defense, as he would be a good cover and a longterm replacement for any of the outgoing defender.