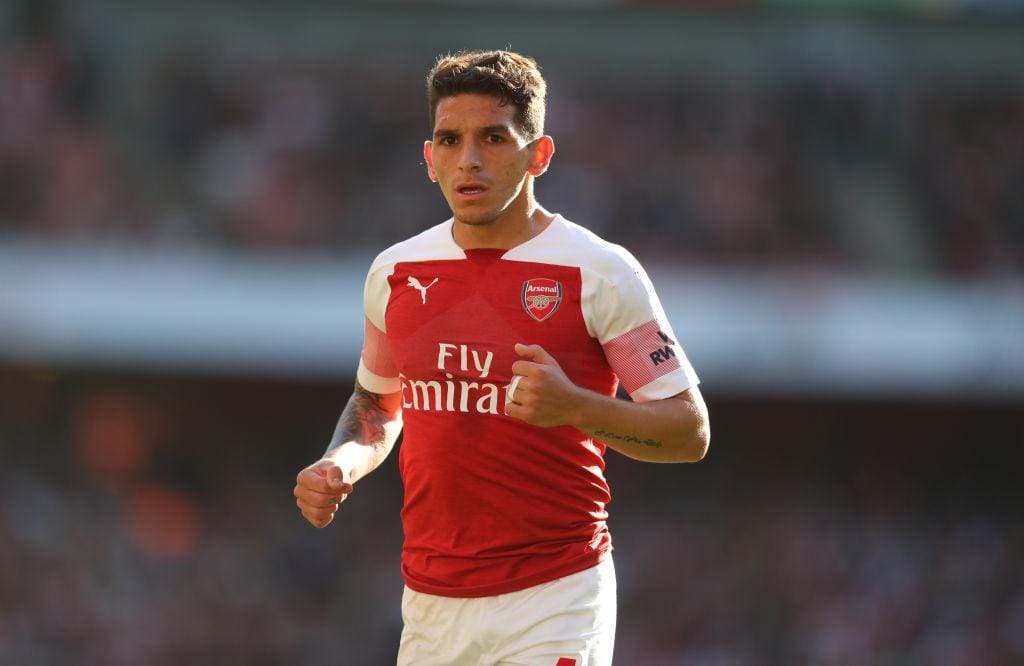 According to the reports from Tuttosport, Arsenal have put a £22m price tag on Lucas Torreira who is currently being scouted by Serie A Torino.

Mikel Arteta is ready to let Torreira leave the Emirates this summer transfer window after Mohamed Elneny, Dani Ceballos and Granit Xhaka have pipped the Uruguayan International in the pecking order.

Lucas is expected to make a return to Serie A after Arsenal paid £25m from Sampdoria in 2018. As things stand, Torino is the club that is leading the race to sign 24 year-old.

There is a good possibility deal maybe a loan for a year with an obligation to buy at the end of it. Fiorentina at one point were interested in signing him but manager brother of manager Marco Giampaolo, Federico said it be a tough task to convince him,

“Taking Torreira will be very difficult because it is an operation that involves a great outlay from the club. And it is a negotiation unrelated to the simple will of the player, so many factors come into play. But in football, you never know. Maybe Marco convinces him, and [Davide] Vagnati [Torino’s sporting director] gets a yes from Arsenal: everyone in Turin wishes him well. It is a city that lives on football and Torreira can ignite enthusiasm like few other players.”