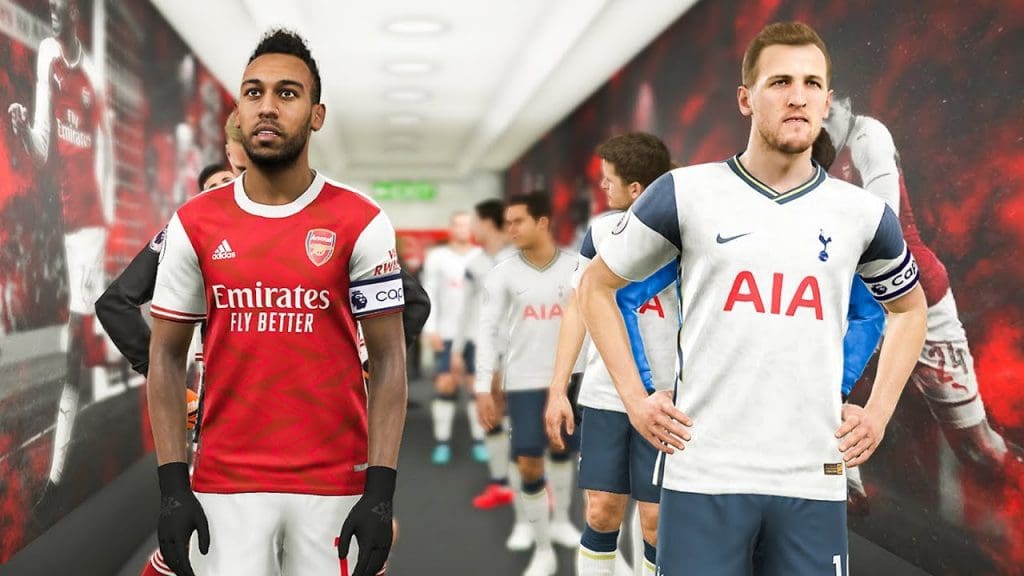 A game that means as much as the entire season to North Londoners. A derby that divides friends, family and regions by the colour of their shirt. On matchday friendships, and relations are put aside, A derby that runs thicker than blood. A global derby, for fans of the club across the world.

It’s Arsenal vs Tottenham, it’s the North London Derby. Arsenal guard the gates of the Emirates, waiting for the enemy to approach. Sunday’s fixture is the 58th Premier League encounter between the Two North London Clubs, with Arsenal winning 20 of the previous 57 played, While Spurs are 6 wins Behind with 14.

Arsenal are not where they expected themselves to be at the start of the season, in fact, the Gunners are a Long way from it, 10th in the League and 7 points behind their neighbors the season hasn’t gone according to plan for Mikel Arteta.

Their recent form has been a turbulent one much like their season, the highs of a midweek win are wiped out by a disappointing result at the weekend. To say that Arsenal have been inconsistent this season would be an understatement.

Too many slipups even against less prestigious opposition has culminated in their disastrous performance this season.

The Gunners cannot seem to keep their momentum going when they are on their way up. After all but securing qualification into the quarter-finals of the Europa League, after a remarkable away performance, can Mikel Arteta and his team now take the high of midweek and turn it into Derby day joy.

Arsenal are having their worst form in the North London Derby, failing to win any of their Last 5 in all competitions; (The Gunners have Never gone 6 without a Win against Tottenham before).

They have also only ever lost just twice at home against Tottenham in 35 League games. So this Fixture does favour Arsenal more than it does Tottenham in that regard, but football matches seem to have a mind of their own sometimes, and all of the predictions could mean absolutely nothing on Derby Day.

Emile Smith Rowe was a doubt against Olympiakos, but the midfielder did feature in Europe having recovered from his injury. Other than That the Arsenal Squad is Fully Fit with a Clean Bill of Health, giving Arteta a Good Selection Headache.

Arteta is likely to pick a combination of young and experienced players, it is something that the Spaniard has been insistent on since his arrival at the Club.

Saka will be one of the first names on the team sheets, since he became a regular no Arsenal player has been involved in more goals or created more chances than the teenage Star.

If the 3-1 win in midweek was a slice of the pie, then a win in the North London Derby will be the cake, the icing and the cherry on top all put together.

MUST READ: How Arsenal Football Club were affected in a financial sense due to the Covid-19 Pandemic 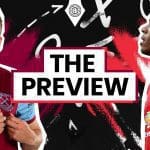 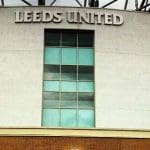