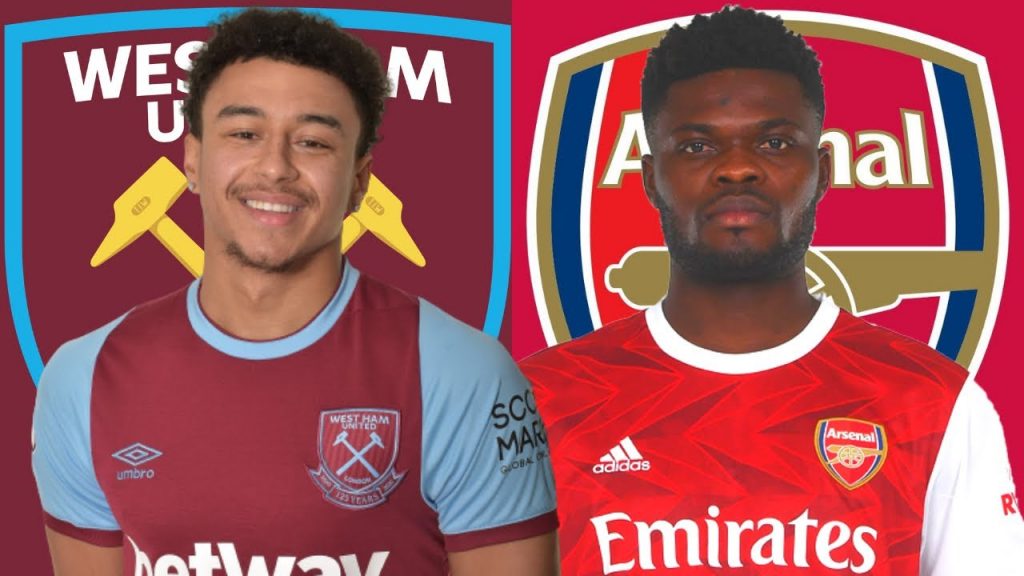 Mikel Arteta’s Arsenal is set to take his side to face David Moyes’ high flying West Ham United at the London Stadium. The two teams seem to have exchanged their positions with West Ham occupying the 5th spot and Arsenal down in 10th, having failed to recover inspite of their recent surge in form. While the Gunners might look a shadow of their former self they’re still a side who can turn up and beat most in the Premier League if they get it going. While in West Ham David Moyes has created a side that is efficient and solid, one of the more difficult sides to beat in the Premier League.

Here we look at Arsenal Predicted XI vs West Ham:

Formation: The Gunners would be expected to continue with the 4-2-3-1 formation that has proved to be much successful for them in recent weeks.

Goalkeeper: Bernd Leno should be expected to continue as the goalkeeper with Matt Ryan available but Arsenal wouldn’t be looking to take chances and Leno would probably be the one starting between the posts.

Defense: Gunners have been rotating in recent weeks and Mikel Arteta would be expected to continue his policy. However, instead of exchanging the right-backs as he has done in recent weeks, it might well be that Hector Bellerin and Cedric Soares both start for the Gunners with the Portuguese taking Kieran Tierney’s place at left-back. The defensive partnership would also be expected to rotate with Rob Holding and Pablo Mari coming in for David Luiz and Gabriel Magalhães.

Midfield: Arsenal might rotate again in the midfield with Mohamed Elneny and Dani Ceballos being replaced by the duo of Thomas Partey and Martin Odegaard, as they were in the Europa League fixture earlier in the week.

Frontline: Pierre-Emerick Aubameyang is expected to continue to lead the frontline inspite of his lack of form. Bukayo Saka and Willian are expected to occupy the wings with Nicolas Pepe and Gabriel Martinelli also in contention. 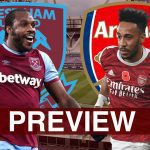 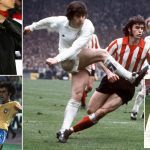