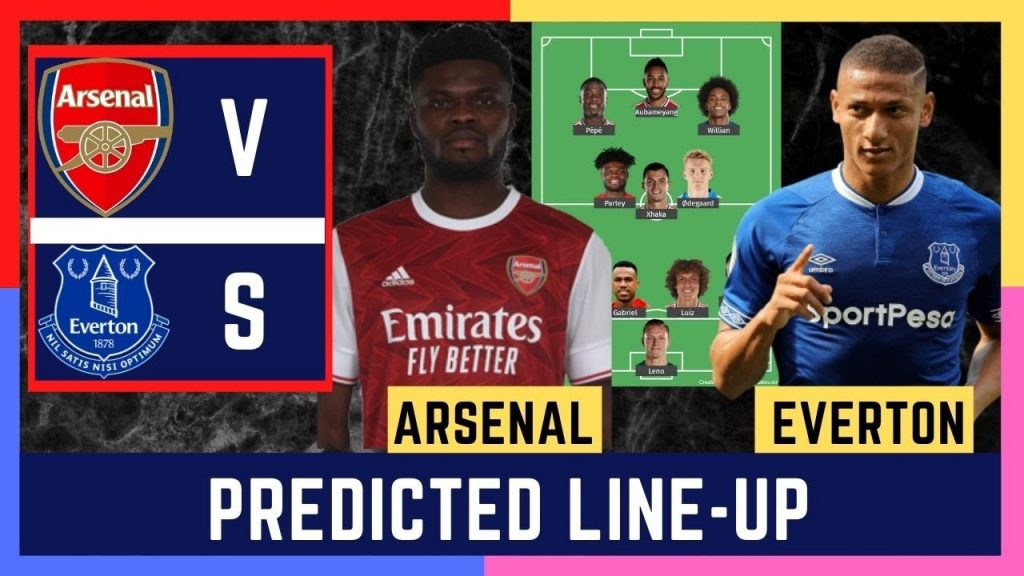 After a huge midweek disruption, in the form of the chaos around the European Super League, Premier League’s Big Six are back where they belong. One of the Big six, or as they got called during the last few days, the greedy six, Arsenal are set to face Carlo Ancelloti’s Everton side as they look to continue their struggle for the European spots.

Formation: Arsenal should be expected to continue with their usage of the 4-3-3 formation, which isn’t anything similar to the typical 4-3-3 we know of, however, it has proved to be effective for them up till now.

Mat Ryan got a go-ahead of Bernd Leno in their last fixture against Fulham and he took the opportunity with both hands as he proved to be aggressive in his positioning and also provided a key flick-on from the Arsenal corner which eventually got them the winning goal.

Facing Everton is never an easy task in the Premier League. However, this season the task would be even difficult for the Gunners with the Toffees having a much better season than them. Given the task ahead of him, Mikel Arteta might trust Pablo Mari ahead of Gabriel. The rest of the back four would be expected to remain the same.

Dani Ceballos should be expected to continue in the heart of the midfield, though, there could be a change with his midfield partner with Thomas Partey expected to replace Mohamed Elneny in the starting lineup. Martin Odegaard’s unavailability due to injury should mean Emile Smith Rowe keeping his spot in the attacking midfield.

With Alexandre Lacazette and club captain, Pierre-Emerick Aubameyang, both unavailable, Arteta would have a big decision to make in regards to who to start between Eddie Nketiah and Folarin Balogun. Nicolas Pepe should replace Gabriel Martinelli on the left-wing while Bukayo Saka should be expected to keep his place on the right-wing.