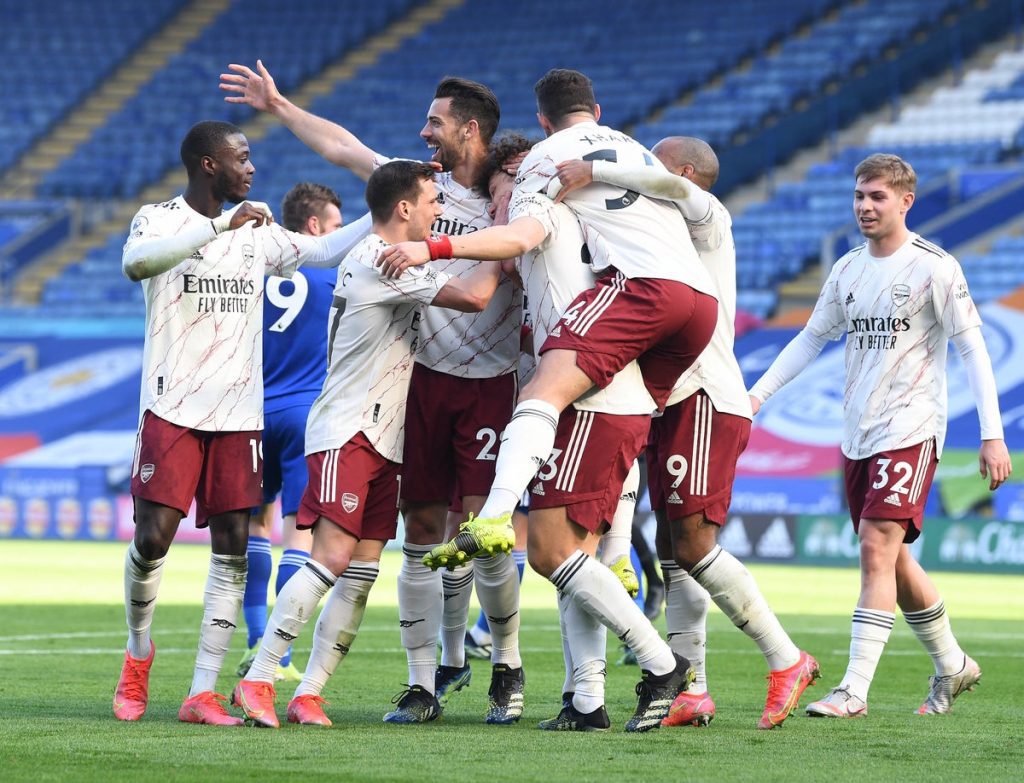 Mikel Arteta is set to take his Arsenal side to Turf Moor to face Burnley in yet another must-win Premier League fixture for the Gunners. Arsenal are lying down at 10th in the Premier League table in what has been a difficult season for the North Londoners. Mikel Arteta would be looking to replicate their arch-rival’s performance against Burnley who were able to thump the Clarets 4-1 last week. Here we look at the predicted line-up for Arsenal against Burnley and how the Gunners could line up against Sean Dyche’s men:

4-2-3-1, a formation that has continued to pay dividends for Mikel Arteta’s men ever since he has reverted back to the 4-2-3-1 with the introduction of Emile Smith Rowe against Chelsea and should be expected to continue with it.

Mat Ryan has been making the bench ever since his loan move from Brighton, however, Arsenal’s No.1 Bernd Leno has been an indisputable starter for the Gunners this season and that trend should be expected to continue.

Mikel Arteta has rotated his backline heavily in recent weeks and hence it could be interesting to see how he lines them up this time around, however, Hector Bellerin, David Luiz, Gabriel and Kieran Tierney are all expected to start for Arsenal.

Granit Xhaka and Mohamed Elneny were the midfield pairing for their match against Leicester City in their 3-1 over the foxes. However, against the Clarets Arsenal could look a lot more aggressive midfield pairing of Dani Ceballos and Granit Xhaka. It was Martin Odegaard who started in front of the midfield pivot against Leicester City and he should be expected to keep his place after an impressive performance against the foxes.

Arsenal could continue with the same frontline as they did against Leicester City except for a single change with Alexandre Lacazette expected to drop out for the return of Arsenal skipper Pierre-Emerick Aubameyang.