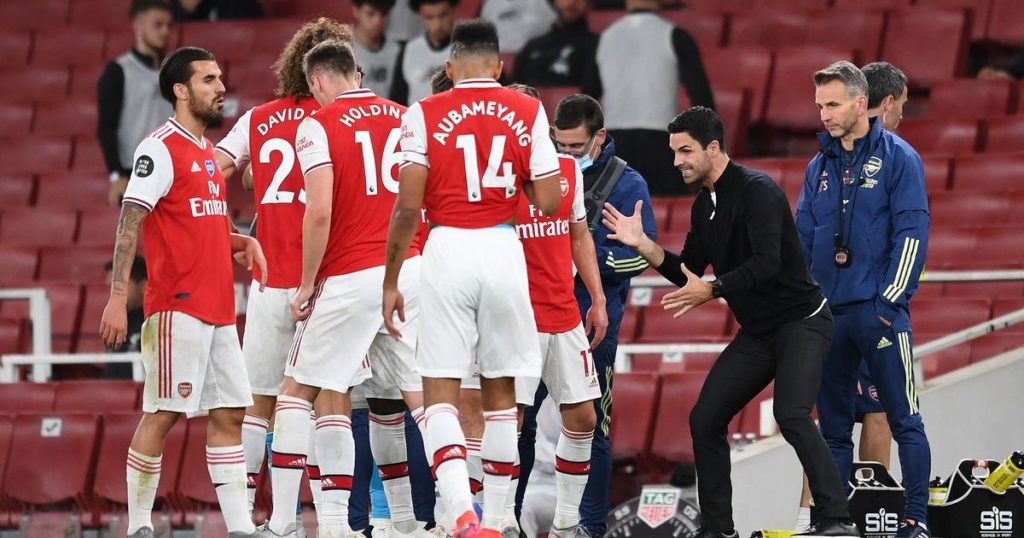 You wouldn’t be much excited to watch a team, which is informed and is just coming off beating Manchester City and Liverpool against a team which already has it’s one foot in the Championship. Arsenal vs Aston Villa is not a blockbuster match on paper, however, it would be an injustice to measure this fixture’s significance just by the established stature of the two teams. Instead, it will be a keenly fought match between a side which is battling hard to secure their Premier League status next season and a team which is doing all it could to finish with European football to play next season.

Let’s look at the team that Mikel Arteta could field against Dean Smith’s Aston Villa. Mikel Arteta is expected to play his preferred 3-4-3 formation which has paid dividends in recent weeks.

Emi Martinez is expected to keep his place between the goalpost for Arsenal after a string of heroic performances for the Gunners after getting his chances almost 10 years after arriving at the club. Cedric Soares and Bukayo Saka should start ahead of Hector Bellerin and Kieran Tierney as Arteta is expected to comply with his rotation policy. 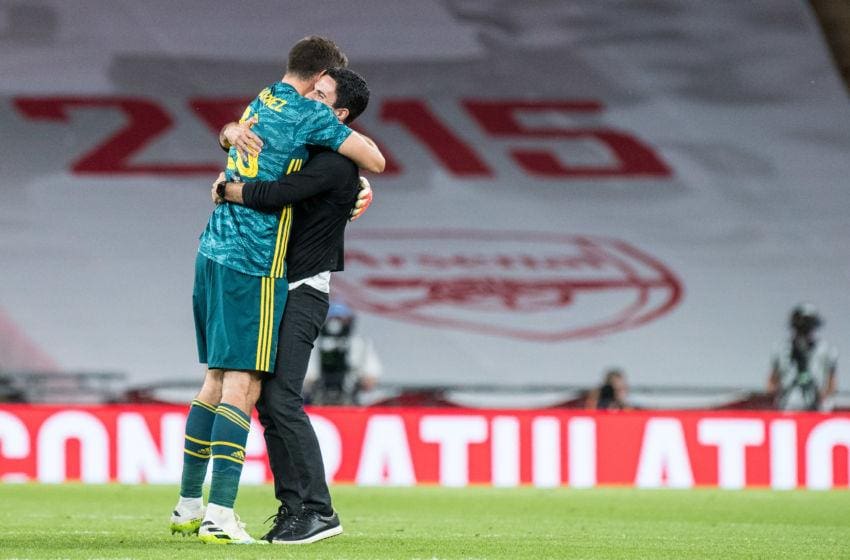 Shkodran Mustafi is unavailable due to the knock he picked up against Manchester City with Rob Holding expected to replace him in the starting line-up. Sead Kolasinac can also start as the third centre-back along with David Luiz as it has been a preferred partnership for Mikel Arteta. Arsenal’s midfield should comprise of Granit Xhaka and Lucas Torreira as the Swiss international has been arguably undroppable under Mikel Arteta while Torreira is still being eased back into the team after his long injury layoff.

Arsenal front three could comprise of Pierre Emerick Aubameyang, Eddie Nketiah and Reiss Nelson with Alexandre Lacazette and Nicolas Pepe, who have both started Arsenal’s last two matches, are expected to be replaced by two of Arsenal’s hottest prospects. 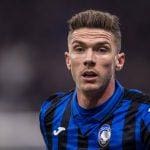 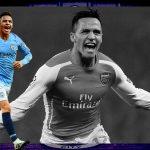