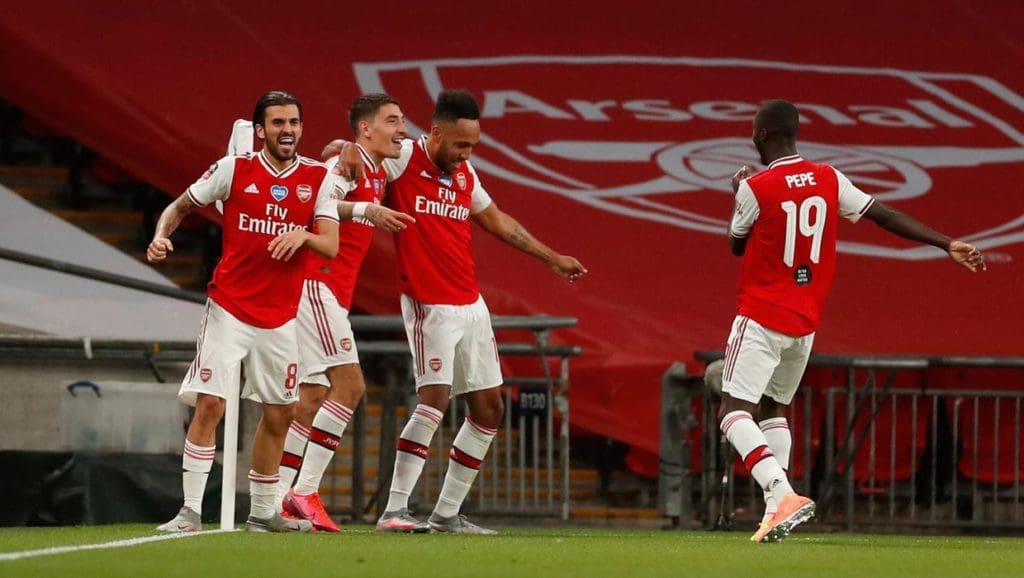 Arsenal and Chelsea are set to face each other in one of the most coveted competitions in English football, the FA Cup. Led by two young managers, Mikel Arteta and Frank Lampard, who are both managing in their first season in the Premier League. The two managers were inherited with a team of young players being carried by their attacking forces while having to deal with severe defensive deficiencies. It’s a match between two London giants and two clubs and managers with a lot to prove.

However, the pressure will be slightly more on Mikel Arteta and Arsenal as this is their only chance of qualifying for Europe, which is not only important for the stature of the club but will also provide them with a financial incentive.

Formation: The Gunners are expected to stick to their lately preferred 3-4-3 formation which has seen them attain reasonable success against even far superior teams.

Goalkeeper: Bernd Leno is back in training and can also be match ready in an ideal scenario, however, even in that case, the German will be expected to make the bench only as Emi Martines has shown consistent and impressive form since he has been asked to deputise for Leno and Mikel Arteta wouldn’t want to risk playing a player who’s just coming of an injury.

Defence: With Shkodran Mustafi unavailable for the final, Rob Holding is expected to fill in for him as he did against Watford. David Luiz is again expected to take his central position in the back three against his former club. However, the big call to make for Arteta would be from the left-sided centre-back between Kieran Tierney and Sead Kolaisnac. While the Scottish international is clearly the better defender, however, Kolaisnac’s physicality can come in handy in dealing with Oliver Giroud.

Hector Bellerin would be expected to keep his place as the right wingback with Ainsley Maitland Niles’s impressive performance against ManchesterCity can be a good enough reason for Arteta to start him ahead of Bukayo Saka as the left wingback.

Midfield: There shouldn’t be any surprises to spring in the midfield as Granit Xhaka is expected to partner Dani Ceballos, Arsenal’s No.8 who would have big boots to fill when compared to the last owner of his shirt.

Attack: This is where Mikel Arteta can surprise many, however, considering its the big stage, one can exp[ected Arteta to be going with this big three, Pierre Emerick Aubameynag, Alexandre Lacazette and Nicolas Pepe. 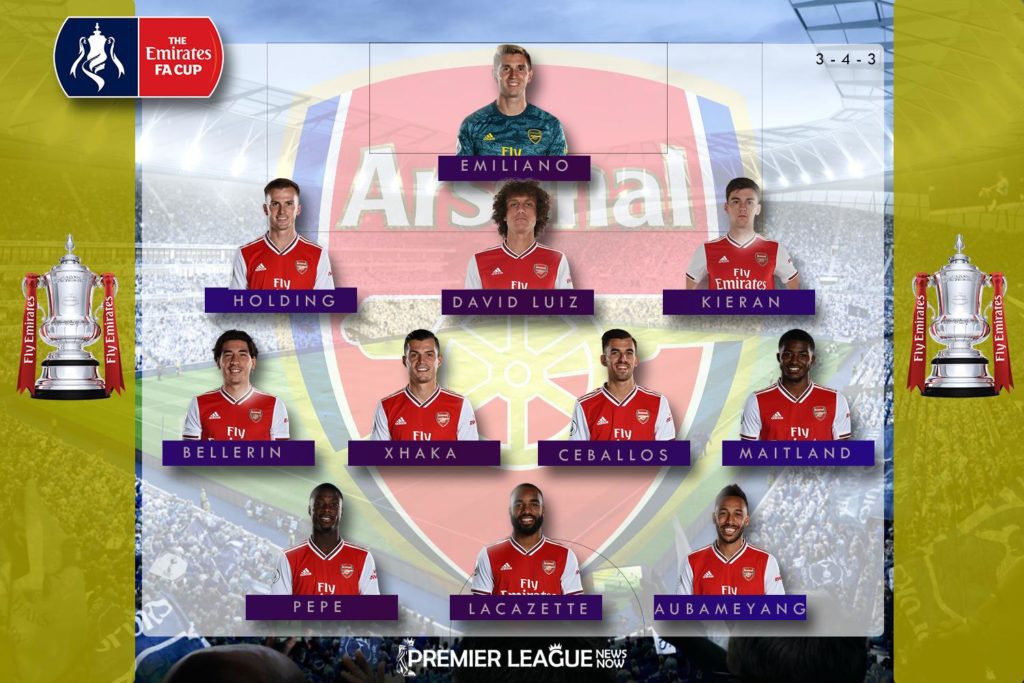 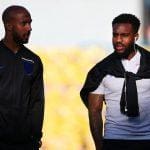 Leeds planning a double swoop for Rose and Delph
Next Article 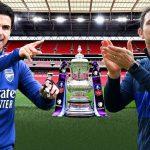