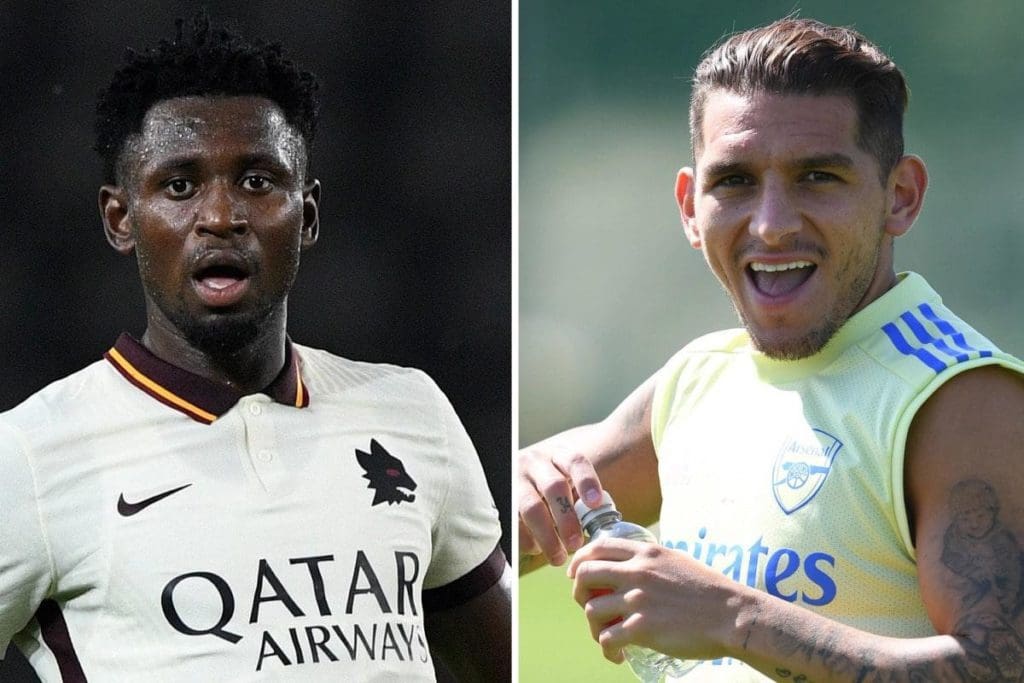 The Gunners are expected to have little funds available for their business in the transfer market this summer, and manager Mikel Arteta is coming up with ways to ensure that his side make the needed additions.

Their troubles has been attributed to the financial impacts of the ongoing coronavirus pandemic, and exchanges are looking the only to make deals this summer.

Per reports from Italian outlet Gazetta dello Sport, there is a possibility of a swap deal involving the two midfielders this summer ahead of the 2020/21 season.

Torreira has been linked with a move away from the Emirates Stadium this summer after losing his place in Arteta’s team following the sack of Unai Emery.

A move back to Italy has never been ruled out having gained interest from AC Milan Fiorentina recently, but Roma are the latest to be linked with a move for the Uruguay international.

Since moving to the north London side from Sampdoria in July 2018, Torreira has hardly nailed down a permanent spot in the Gunners starting line up, and Arteta’s arrival also saw him lose his place to Dani Ceballos.

The 24-year-old was restricted to 29 appearances in the Premier League last season, starting just 17. He scored once and also provided one assist as Arsenal finished the season eighth on the table.

Diawara on the other hand completed his first season with Napoli during the 2019/20 season having joined them last summer from Napoli.

He made 22 appearances in the Serie A for Paulo Fonseca’s team, starting 19 of those games. Just like the Uruguayan, the 23-year-old also scored one goal and assisted another in the Italian top flight.

The Guinea international has been called into the national team on 10 occasions while Torreira has been capped by his country 23 times.