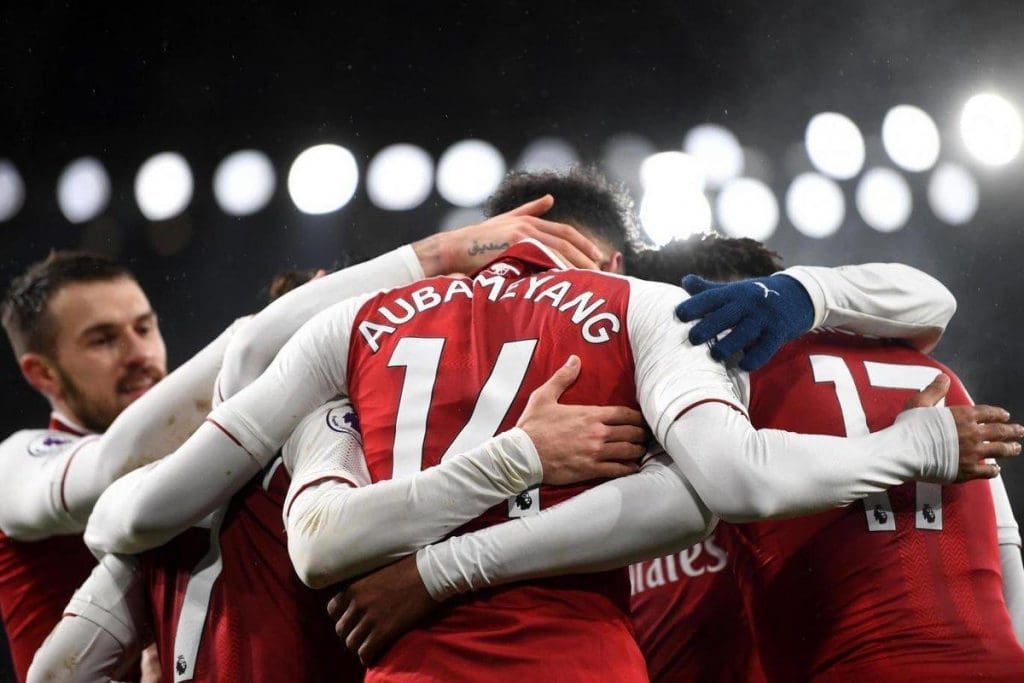 Replacing Arsene Wenger last summer was never going to be an easy job. The Frenchman having spent 22 years in charge of the club decided to bring it to an end. In came Unai Emery and after his first season, most fans feel it is a right call as he was able to better the point tally of Arsene Wenger’s last season by seven.

Despite missing out on a top four finish, Arsenal could also not salvage Champions League football for next season as they were beaten Chelsea in the Europa League final. Given Unai Emery’s remarkable success in the competition in recent time, his Arsenal fell flat to a Chelsea team led by a departing Mauricio Sarri and Eden Hazard.

Fans hoping the club will kick on substantially next term may have to rein in their expectations. Arsenal are still burdened financially by the huge contracts dished out to Mesut Ozil, Pierre-Emerick Aubameyang and Henrikh Mkhitaryan and Emery is not expected to have a huge budget to work with this summer as a result.

How do the Gunners line up in the absence of any addition?

Well, with Petr Cech gone, it is obvious Bernd Leno stays in goal. Bernd, for me was Arsenal’s shield on the last line and will take up the role between the woodworks in the next season.

At right back, Hector Bellerin should be able to recover in time to make that position his own expecting a stiff competition from Ainsley Maitland-Niles who also provided a good cover at right back in the absence of the Spaniard.

Sokratis Papastathopoulos and Laurent Koscielny should boast a good centre-back pairing next season to make sure they concede less of what they did last season. Shkodran Mustafi and Rob Holding could also be a great option for Unai Emery.

Sead Kolasinac should complete the back four as he will be the most likely preferred player to slot in at left back not forgetting the ever increasing work rate of Nacho Monreal and our ever-growing links with Tierney.

In the heart of the team, Lucas Torreira and Granit Xhaka should be able to shield the defence so well considering the physical abilities of the duo. Creativity won’t be lacked as Xhaka is capable of supplying on a good day. Matteo Guendouzi is not a bad option for the boss as well.

The triple threat of Henrikh Mkhitaryan, Mesut Ozil and Alex Iwobi could be very crucial to the Gunners success in terms of attacking. Injuries had to limit Mkhitaryan at some point last season and he would hope to put those woes behind him. Ozil hardly looked himself thereby inviting critics, going into a new season he would love to shut those critics too.

Pierre-Emerick Aubameyang is the favourite to start ahead of Alexandre Lacazette in a 4-2-3-1 position. Though both players are able to combine brilliantly on the field of play, it is hard to see Emery playing both from the scratch. PEA would likely want to replicate the form which saw him become a joint league top scorer last.

“It’s hard seeing Arsenal put up a great competition against the top guns with the same squad as last season.”

Where do you see Arsenal finishing in the 2019/2020 Premier League Season?