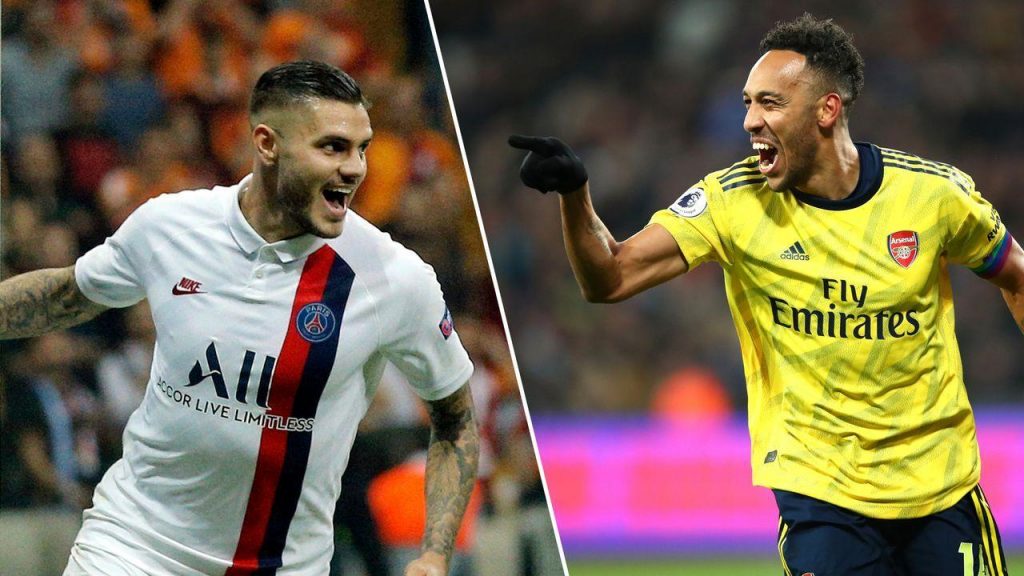 Arsenal forward Pierre-Emerick Aubameyang has been the subject of interest from a host of European top clubs this season.

The Arsenal captain has just a year left on his contract at the club and is looking unlikely to pen a new deal despite talks with the club.

According to Tuttosport, Inter Milan are another club who are showing keen interest in acquiring the services of the Gunners’ forward, with reports claiming that the Italian side are willing to include Mauro Icardi in any potential deal. 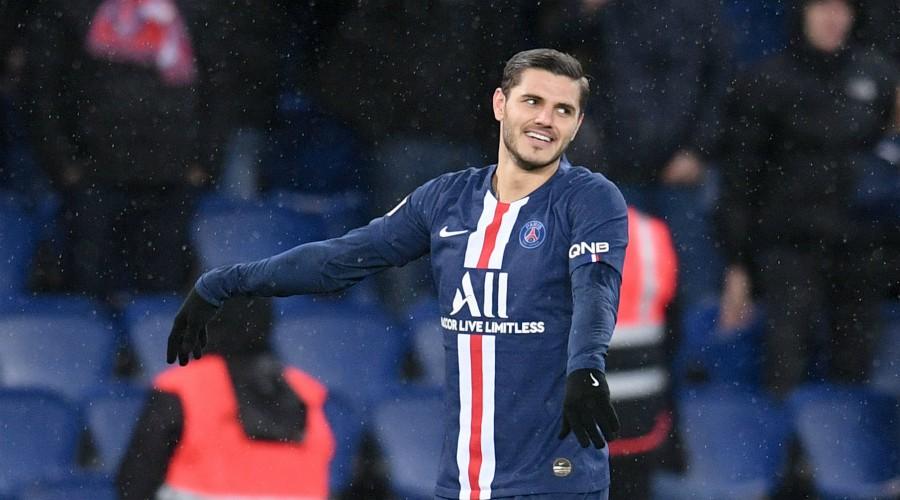 Icardi has been on loan at French side PSG in the 2019/20 campaign where he has impressed massively for Thomas Tuchel’s side, knocking Edinson Cavani off the starting spot.

Just like Aubameyang, the 27-year-old’s deal with Inter Milan expires in the summer 2021 and is reportedly unwanted by boss Antonio Conte.

Mikel Arteta’s side could in a way be the biggest beneficiaries of any swap deal considering the ages involved but would be looking at the impact the South American could have in the Premier League. 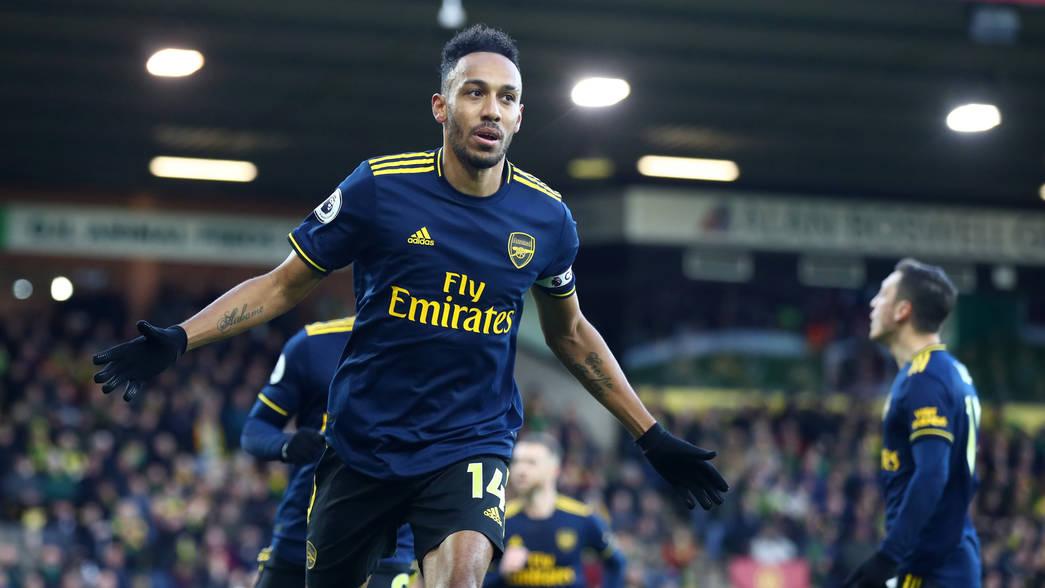 The presence of former Manchester United forward Romelu Lukaku and Lautaro Martinez has not stopped the Serie A side from pursuing a move for Aubameyang.

The 2018/19 Premier League joint top-scorer has also been linked with moves to Manchester United, Chelsea and Barcelona.

Who would you rather have in your team; Pierre-Emerick Aubameyang or Mauro Icardi?