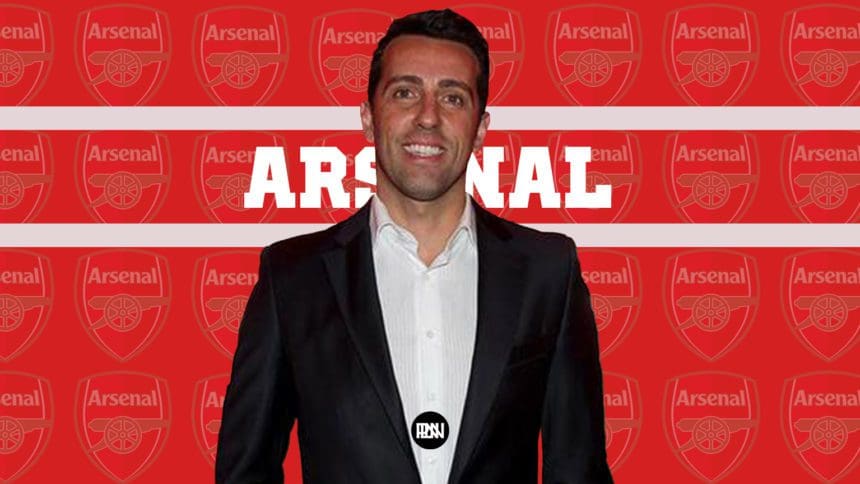 After Arsenal’s failed pursuit of the now new Chelsea man Mykhaylo Mudryk, Mikel Arteta and Edu now have just two weeks to find the right solution in the transfer market.

It’s no secret that the prolonged injury absence of Gabriel Jesus only put even more emphasis on the need for a new attacker. With Arsenal in 1st place and on a +8 gap, having one of Bukayo Saka/Gabriel Martinelli/Eddie Nketiah go down with an injury could be a season breaker, it’s extremely important that those two get a similar profile type attacker as a cover. Not only does it make sense to get a cover but with games coming thick and fast, rotating the squad is a must.

However, with Smith-Rowe back and Nelson upping his recovery plan, Arsenal fans can be slightly more relaxed about the situation compared to a month ago.

CARDS ON THE TABLE?

Arsenal pulled away from the Mudryk deal when the price got too steep as they didn’t want to be involved in a bidding war. Chelsea reportedly came in with a better deal structure and a higher wage offer for the player. While Arsenal moving away looked sensible and the club’s policy looked strong, have they overplayed their hand a little?

With 2 weeks left on the market, any proven winger signing we do potentially go for will cost. Add on top of that the fact that we’ve shown we have the big bucks and that we’re in slight desperation mode and you get greedy clubs asking for too much.

Any deal we do end up making will potentially be an overpayment in some way. This is where the people in helm earn their money. Arsenal needs to be smart and stick to their policy.

Can we afford to go without signing an attacker? Time will tell.

Names being mentioned range anywhere from Rafael Leao and Khvicha Kvaratskhelia to Leandro Trossard and Raphinha.

But before I get into what THAT player needs to have, it’s important to understand the attainability level of some of these. Key first eleven players with no backup? Forget about it. Your Khvicha’s and Leao’s are staying put.

If there isn’t an opportunity for a team to get you to overpay big time or if they don’t need to get rid of the player, they’re much more likely to keep their assets until summer when a bigger market opens up. Also, the player being looked at is very likely to be on the better side of 25 as that’s what the squad is filled with currently and that’s the plan going forward.

Now let’s get into the correct profile talk…

The role of Arsenal’s wingers is to primarily hold width or as people like to refer to them “touchline wingers”.

Arteta likes to keep things as they are and often replaces one profile with a similar one (if possible). This was most recently seen with Tierney who had to learn how to play inverted. With a smaller and worse squad previously, Mikel Arteta did change things to accommodate him but as time passed we got a set eleven with anyone coming in having to at the very least keep the basis of the role same, including KT. That’s why I believe the winger we’re looking for won’t stray away much from what Martinelli and Saka currently offer.

Their starting position almost always starts out wide and only after do they narrow the pitch with their dribbles, runs, passes and combinations. In order to be able to do this, you must possess pace and be a great dribbler capable of going both ways. Being disciplined on and off the ball is another big ask too and the role requires a high-energy player capable of making smart attacking runs in volume.

In my opinion, the player is likely to be a right footer too, competing mostly with Martinelli but also providing a rotation option for Saka too. I consider Saka untouchable while Martinelli isn’t at his level just yet. The competition will do well for their development also.

Off the top of my head, someone like Mitoma fits but there’s the Trossard going away problem which would leave Brighton short on the left flank. There have been speculations about Trossard but with the things I mentioned above, I don’t see him being a fit on the touchline.

There have reportedly been enquiries for both Raphinha (valued at a reported 100m euros) and Ferran Torres. The latter would be a more realistic target considering the possibility that he might be available on a loan as well. He would be more of a centre-forward option though. That isn’t a ludicrous idea either because Nketiah is the only true CF at the club currently.

Any arrival has to make sense financially and stylistically. This squad has come up in such a positive and promising way and it would be a shame to ruin the dynamics of the team with a “rushed” signing which doesn’t make sense. Hopefully, Arsenal got a plan in mind. Tick-tock. 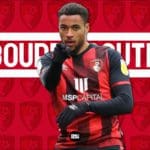