Arsenal entered into a new five-year deal with kit makers Adidas last year, after the expiry of the previous Puma deal. The new deal earn Arsenal around £60 million every year.

After images of the new Arsenal home kit were leaked online earlier this week, Footy Headlines have revealed further minor details about the kit, “The Arsenal 2020-21 home shirt features a darker shade of red while keeping the club’s traditional look. A subtle pattern appears on the red parts of the Arsenal 20-21 home jersey, while stylized cannon graphic is placed on the upper back just below the neckline.

“The sleeves are the ones seen on the Germany and Juventus home shirt, which means that the white part extends onto the upper back. The kit also has high sleeve-cuffs, predominantly white with red and maroon piping.”

The home kit has been styled along the club’s previous traditional home kits, also featuring a darker shade of red stripes across the front. The new kit was pictured on sale abroad by a supporter and it matches the release by Footy Headlines. With the current season yet to be finished, there is still some time until the official release of the 2020-2021 match kits. 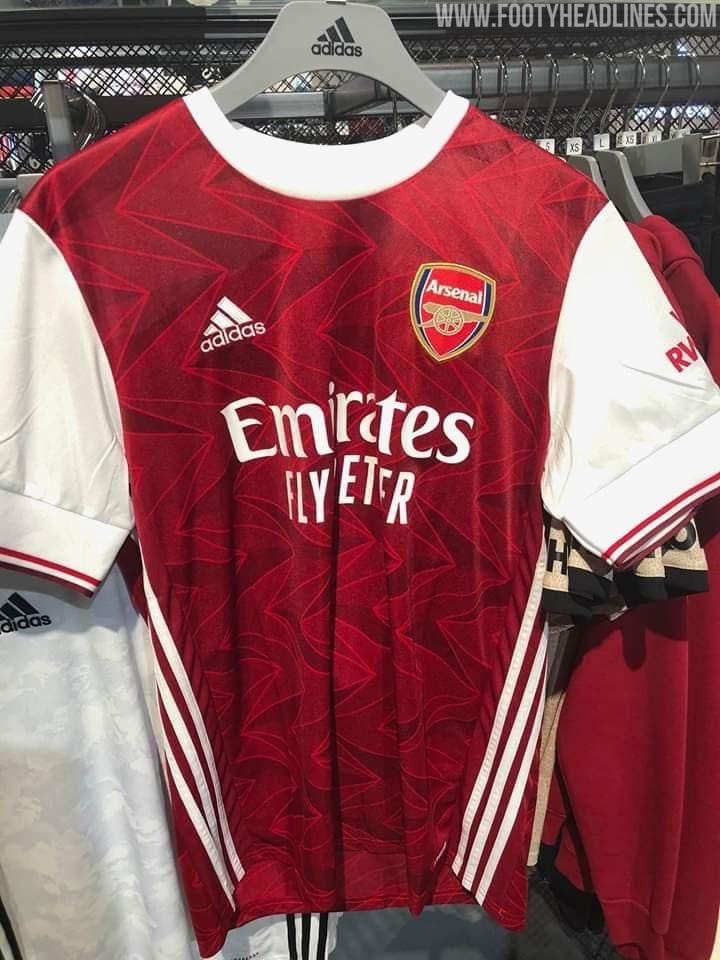 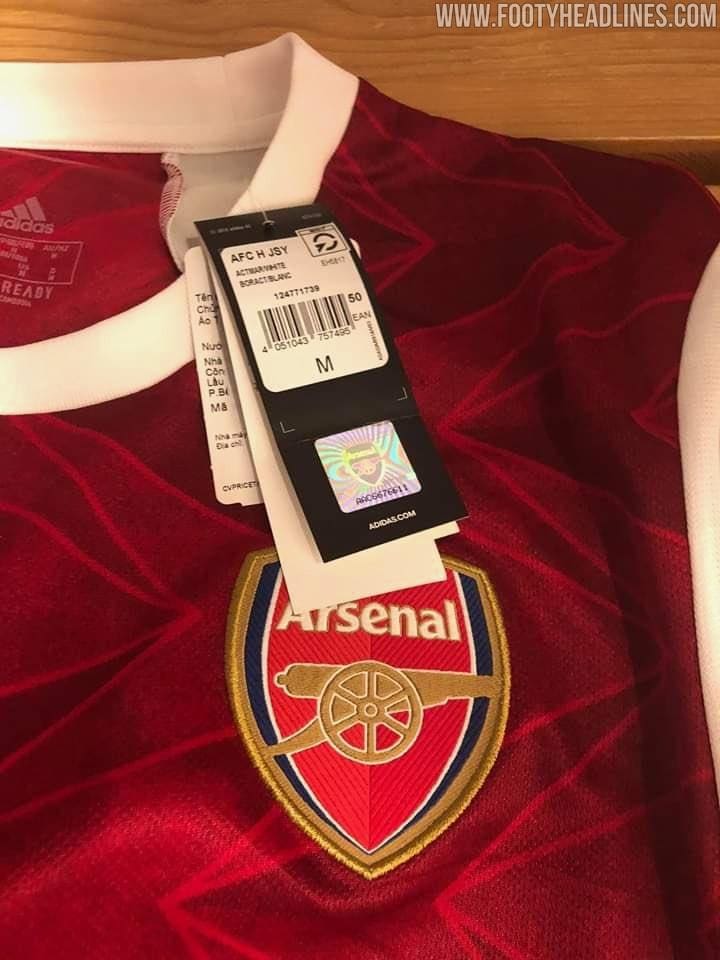 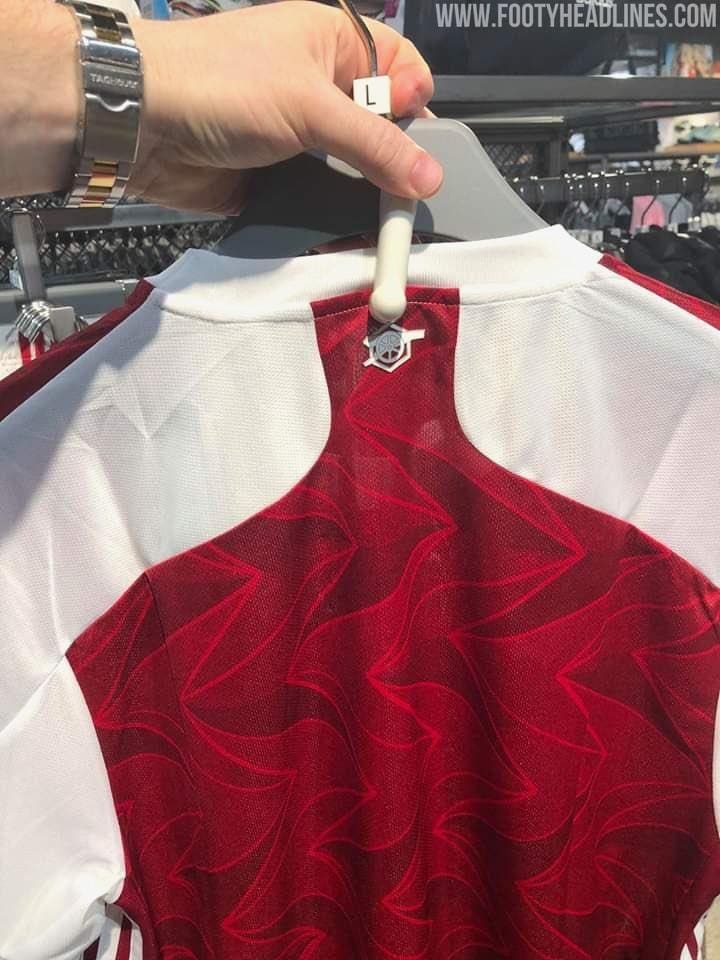 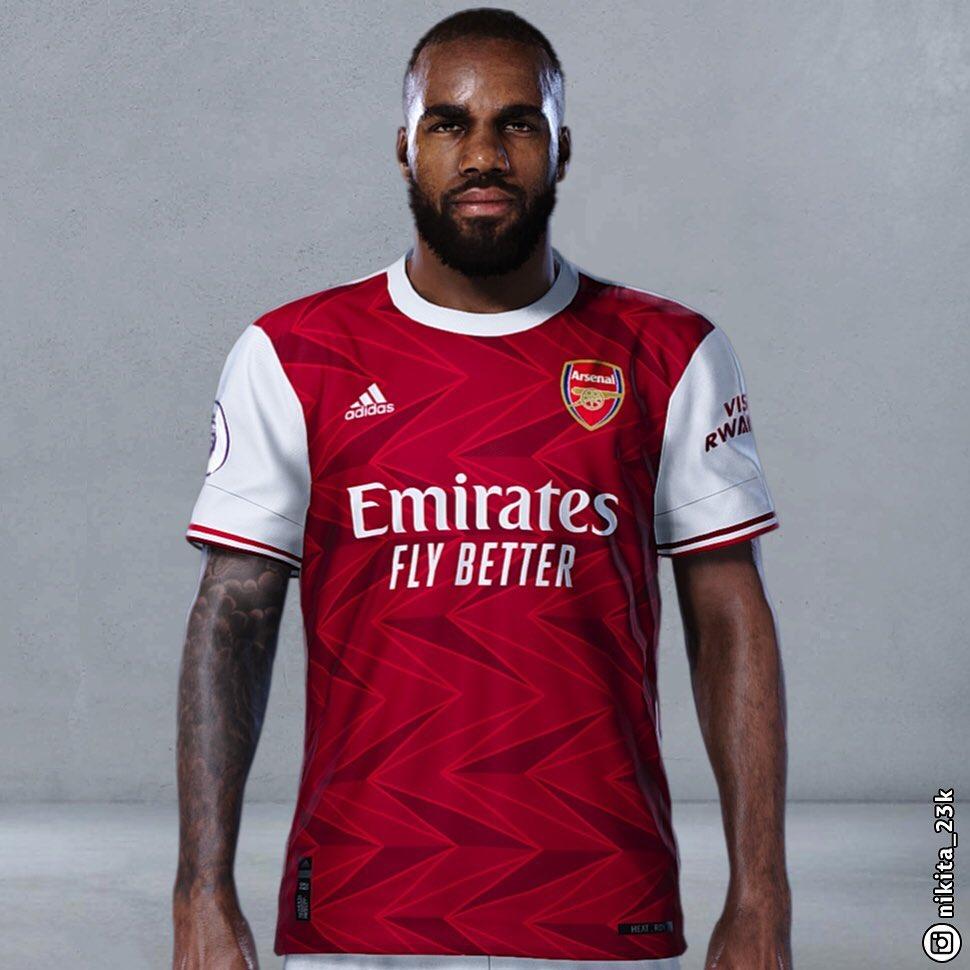 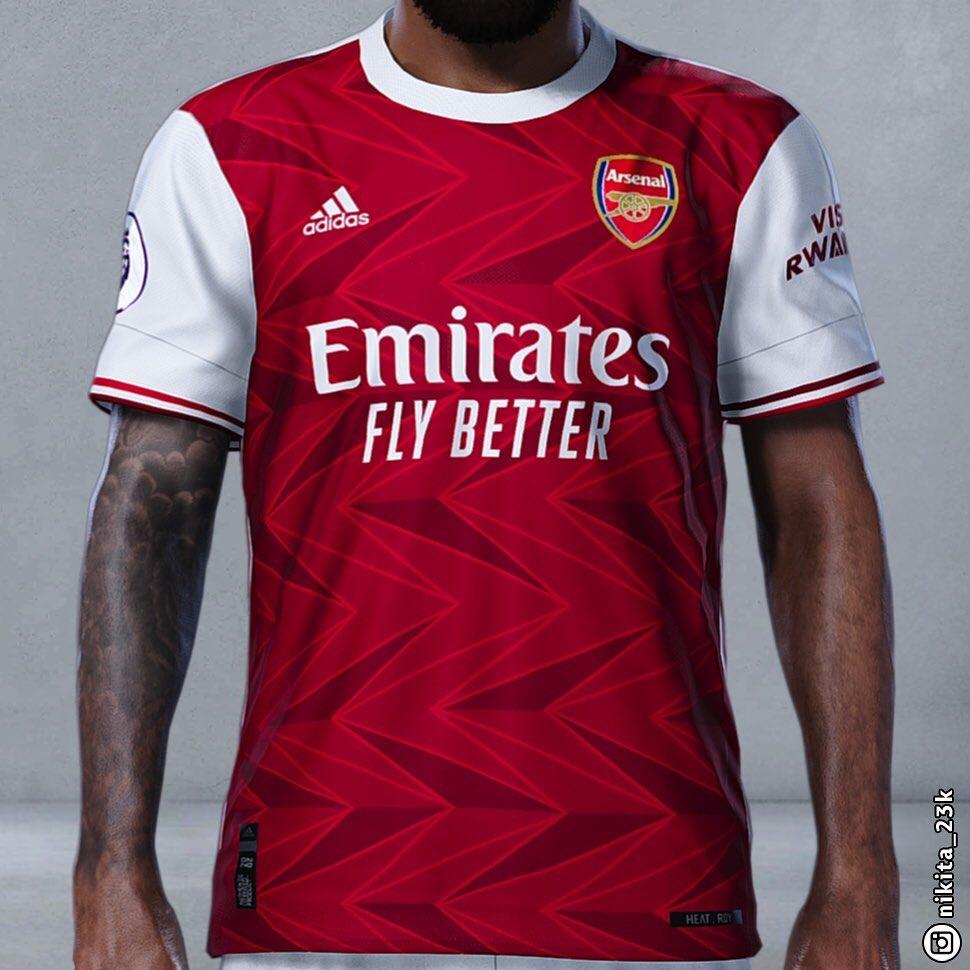 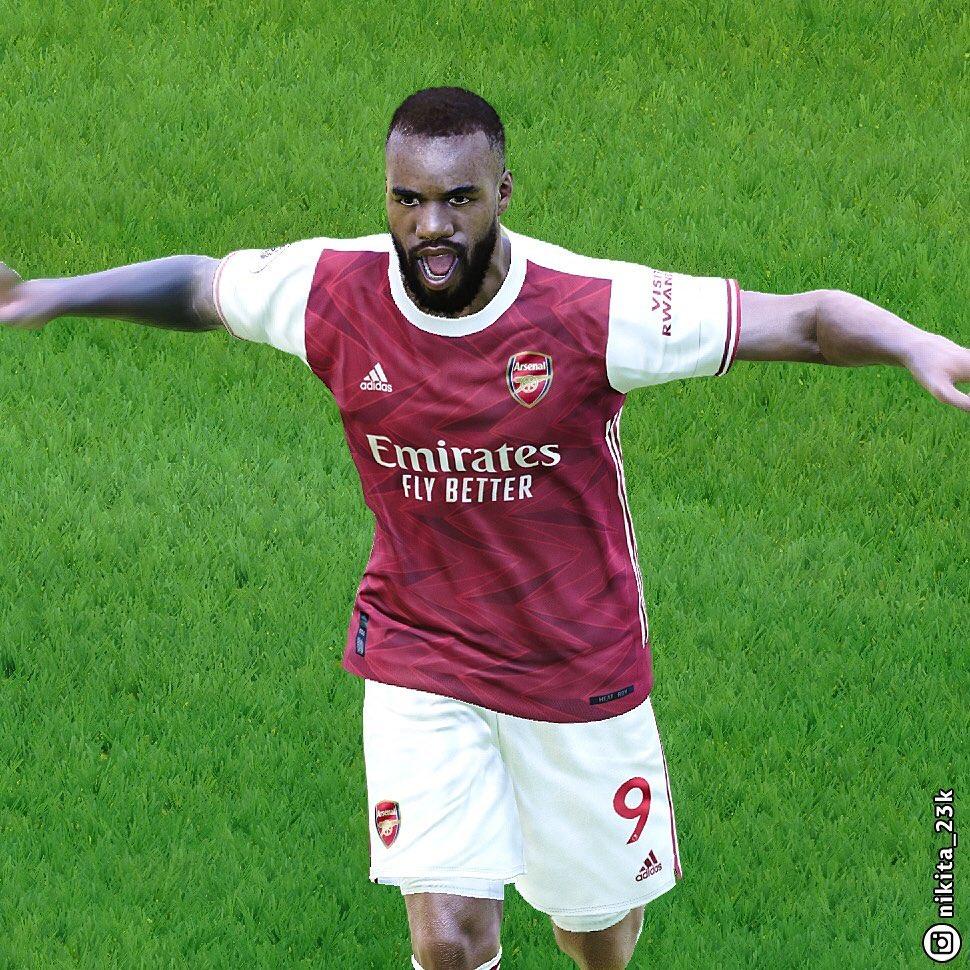 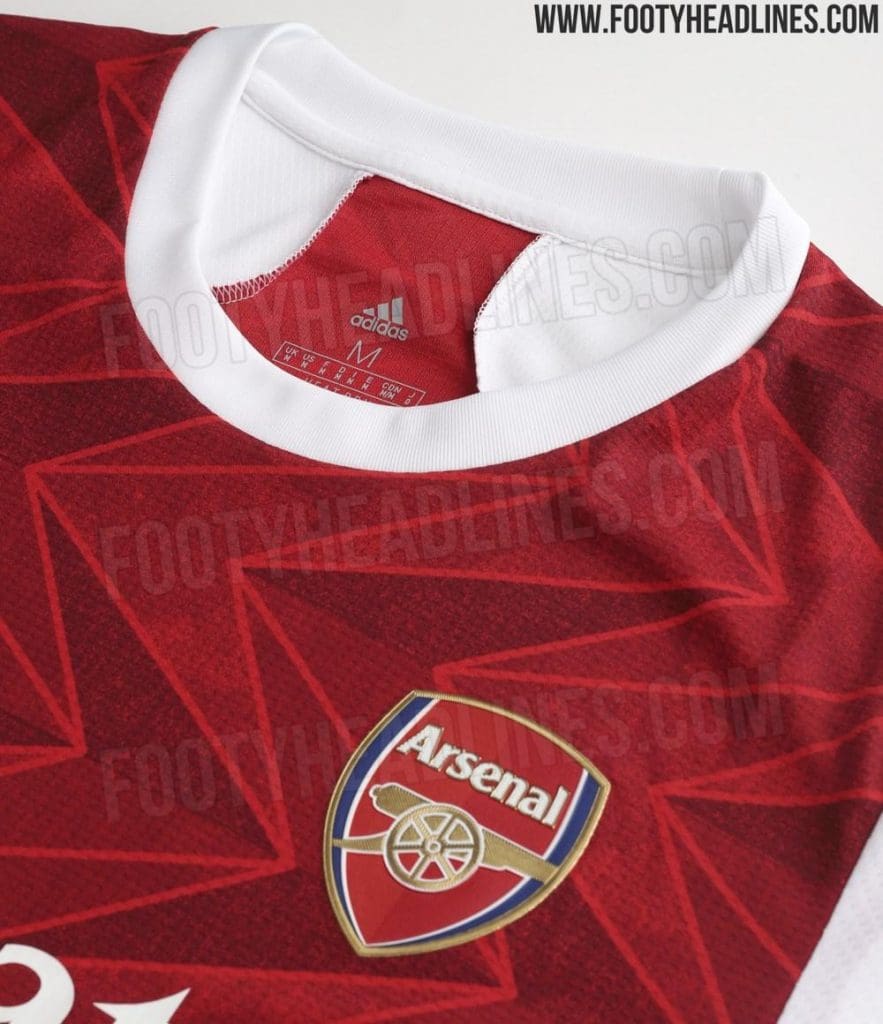 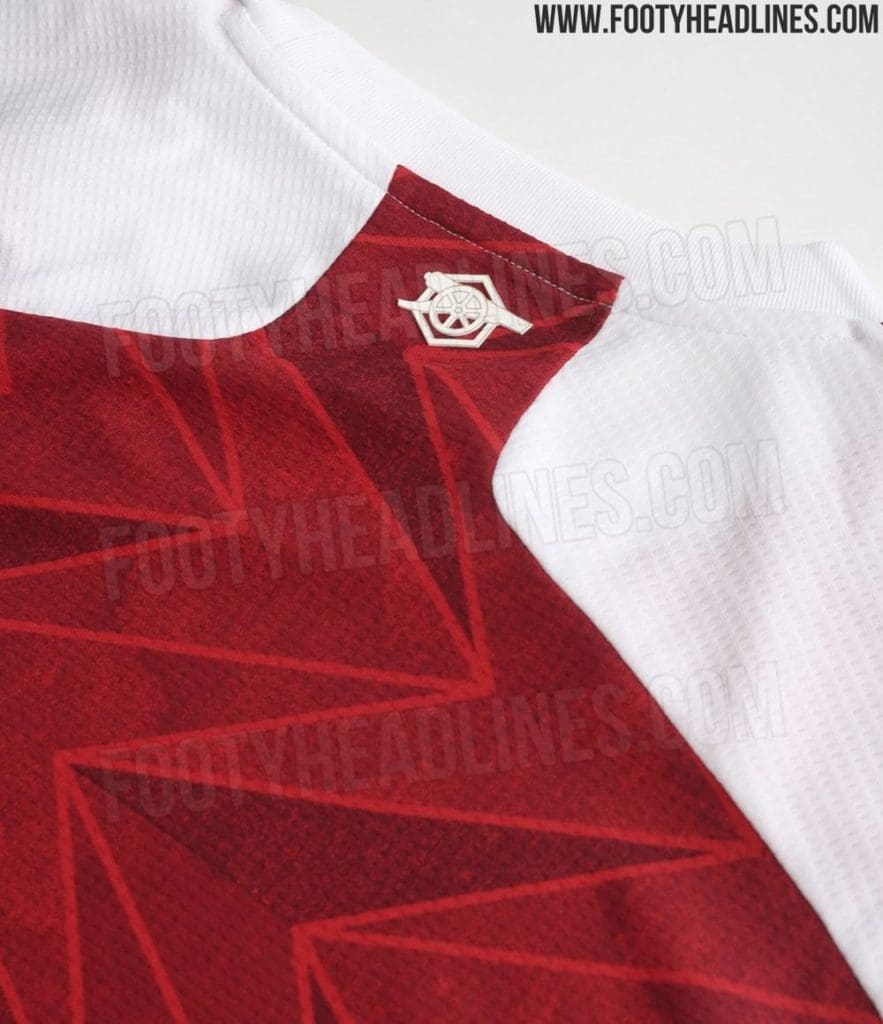 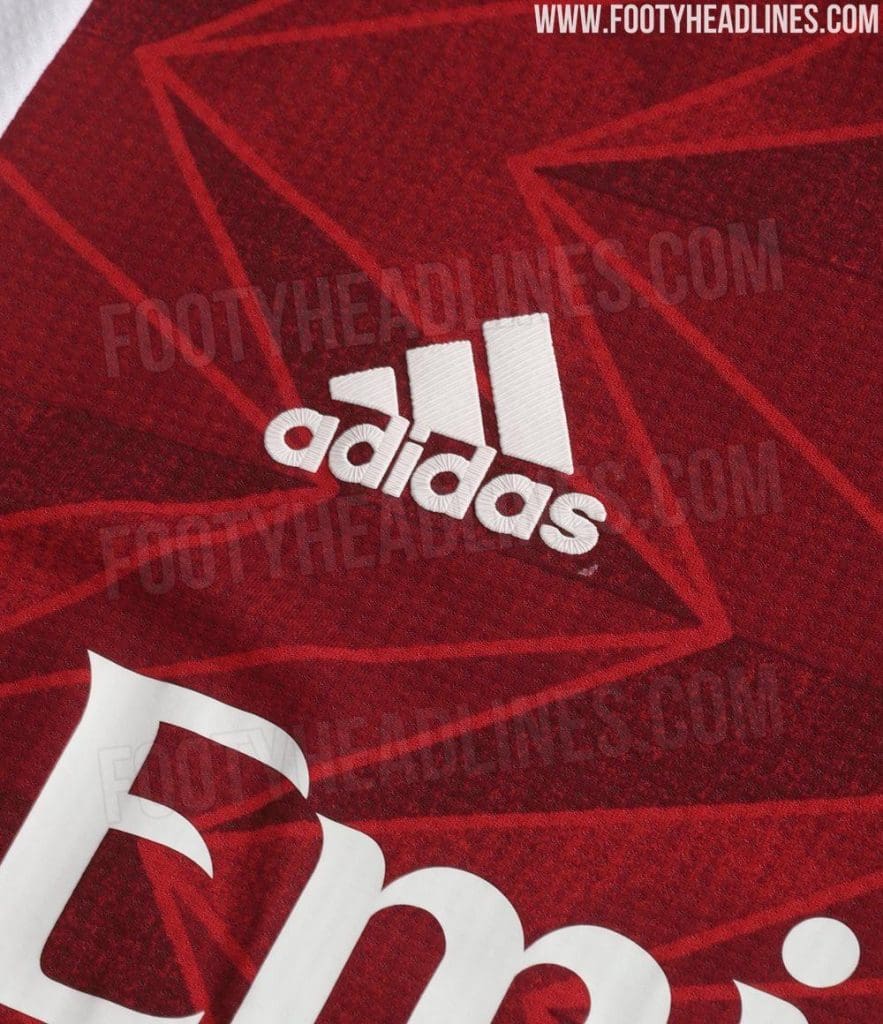 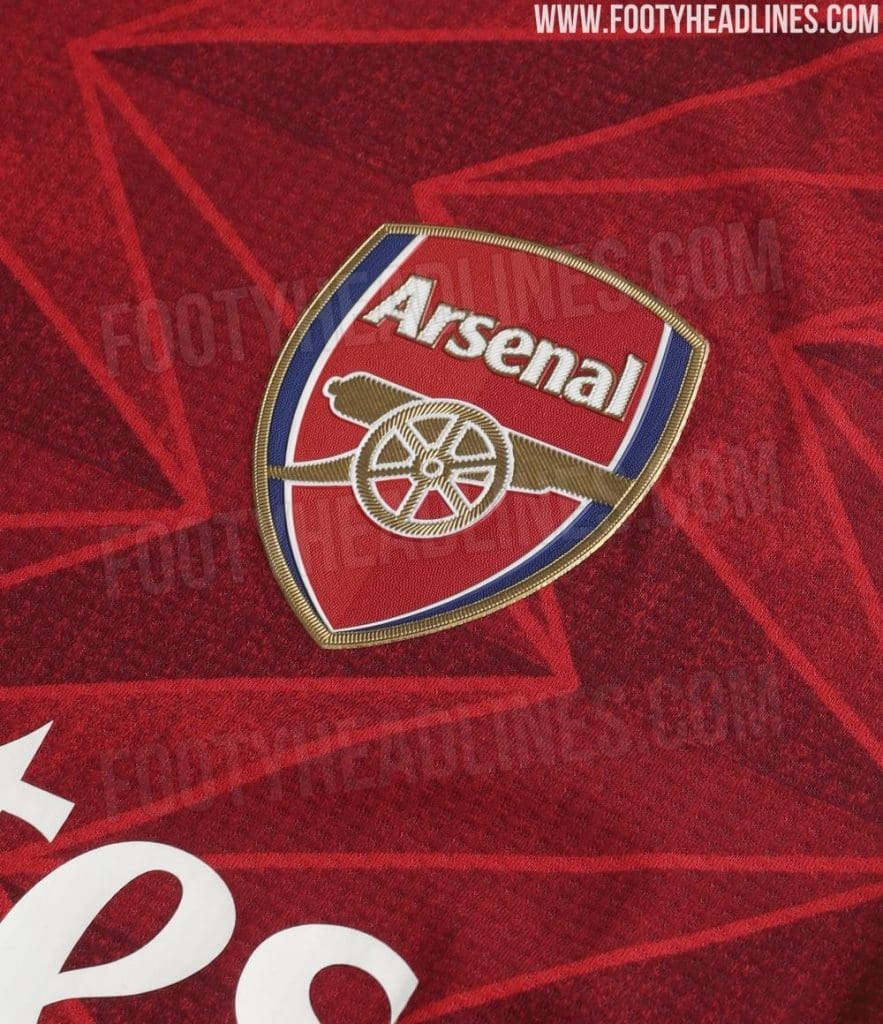 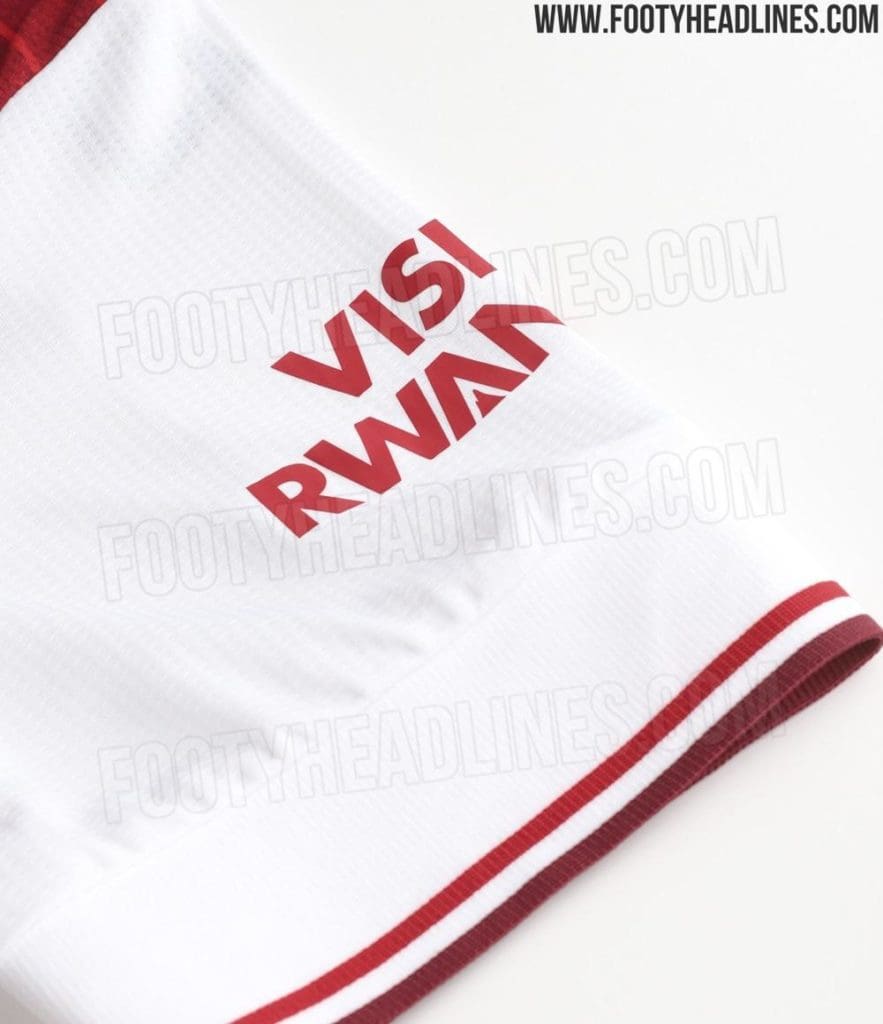 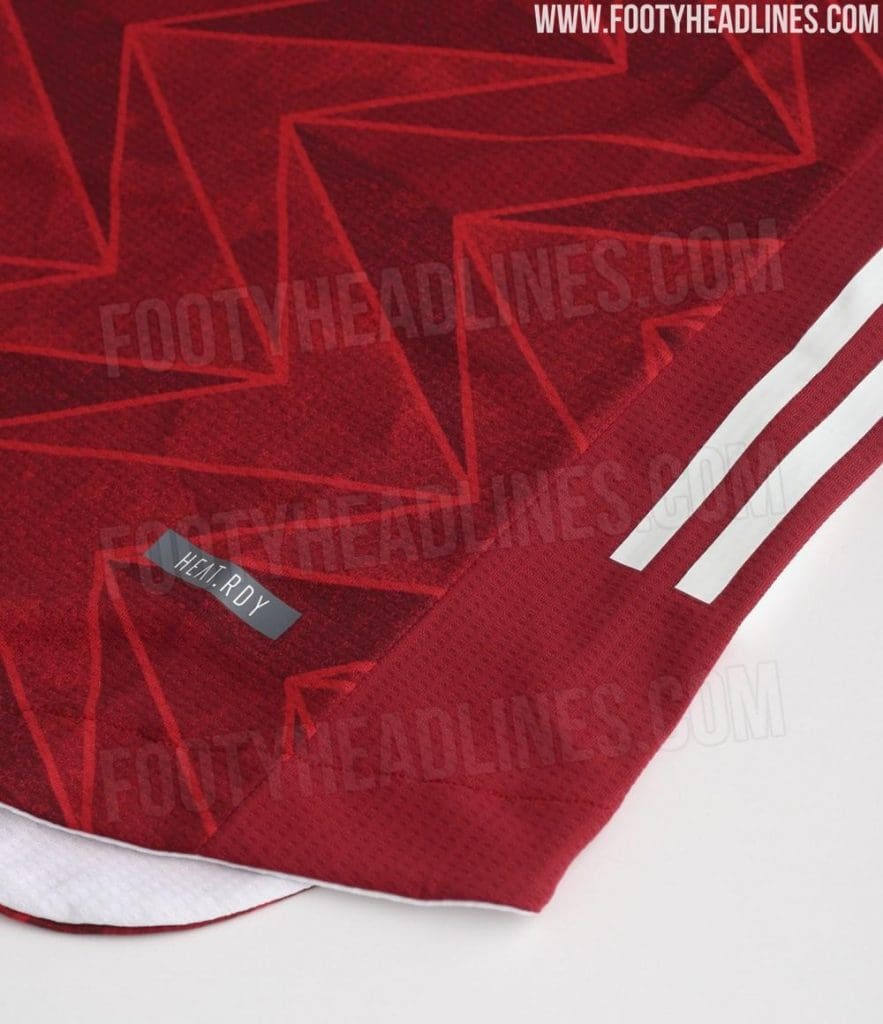 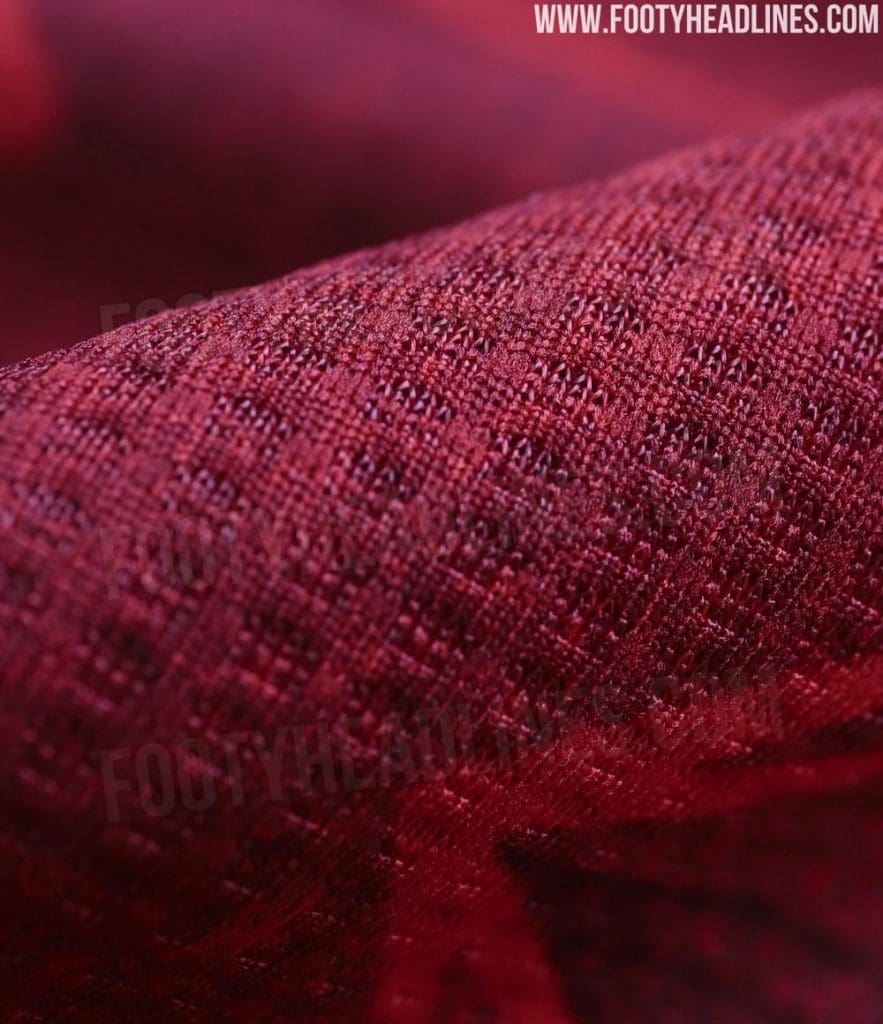 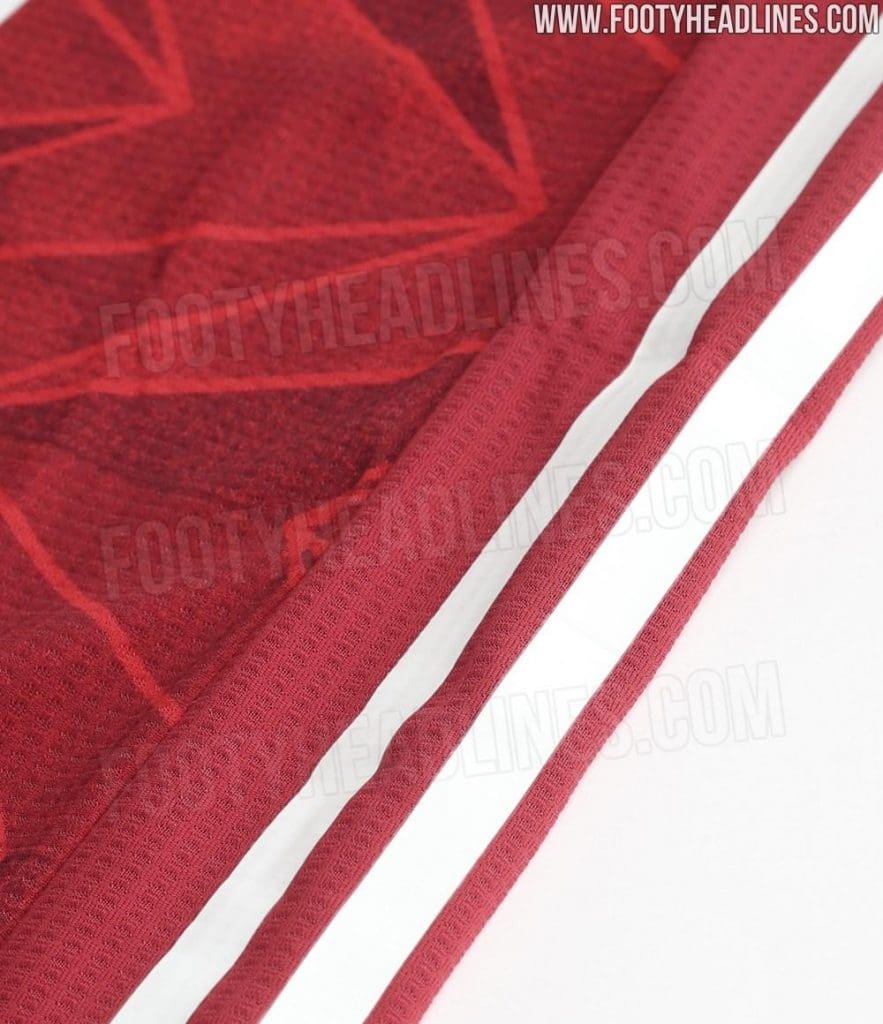 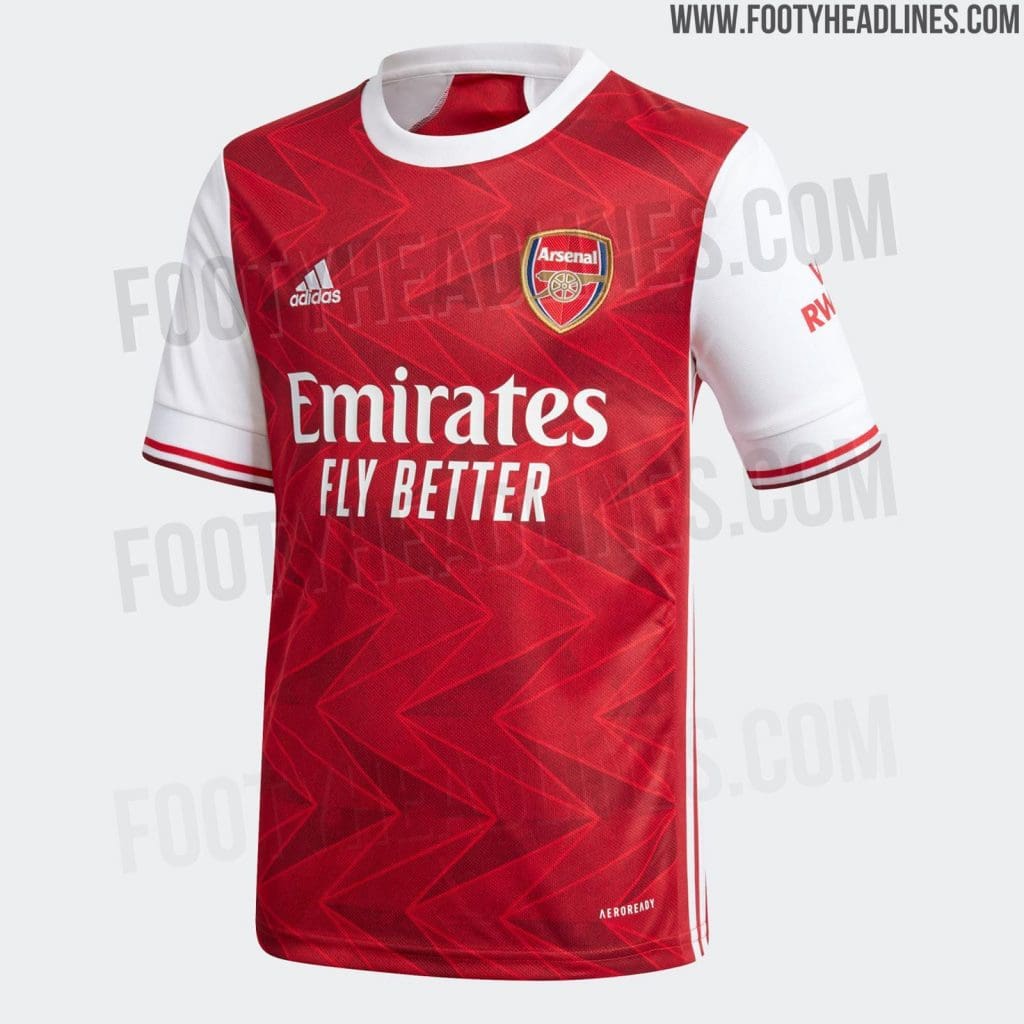 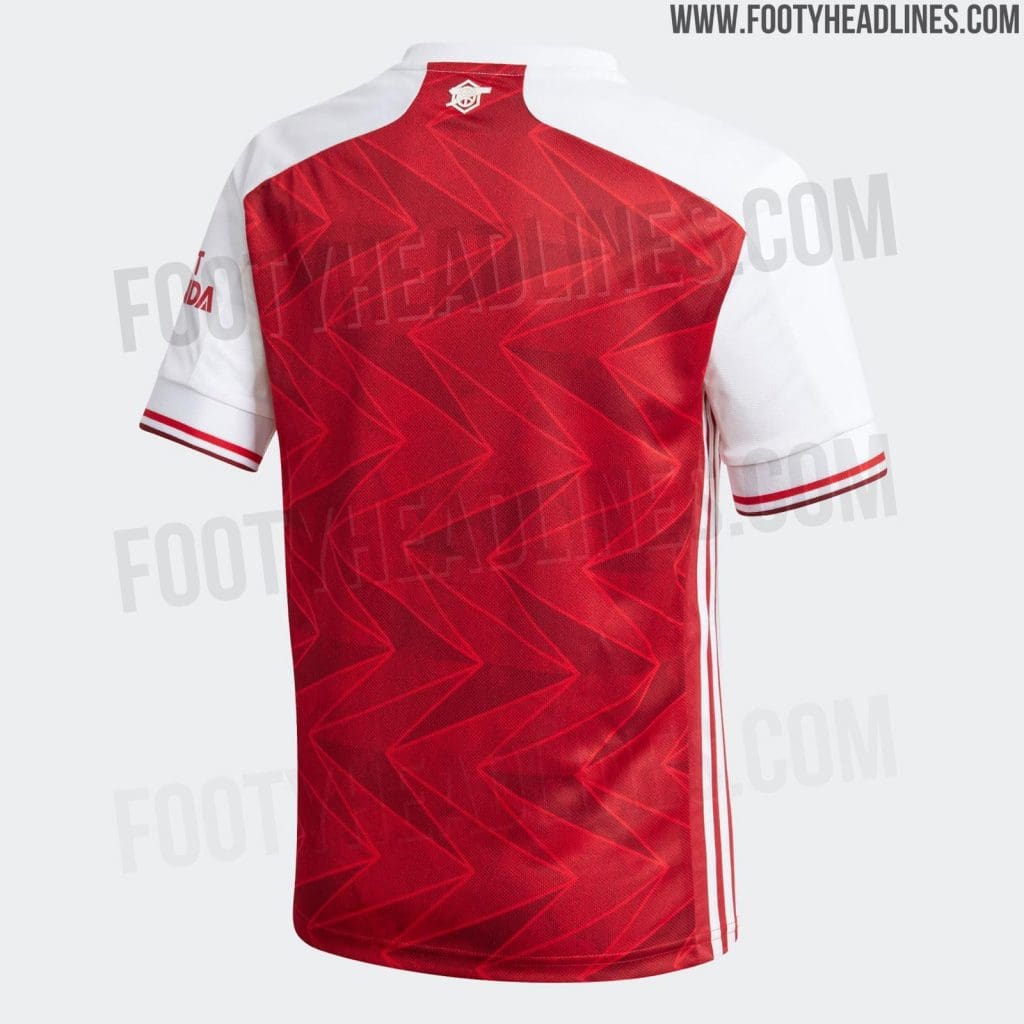 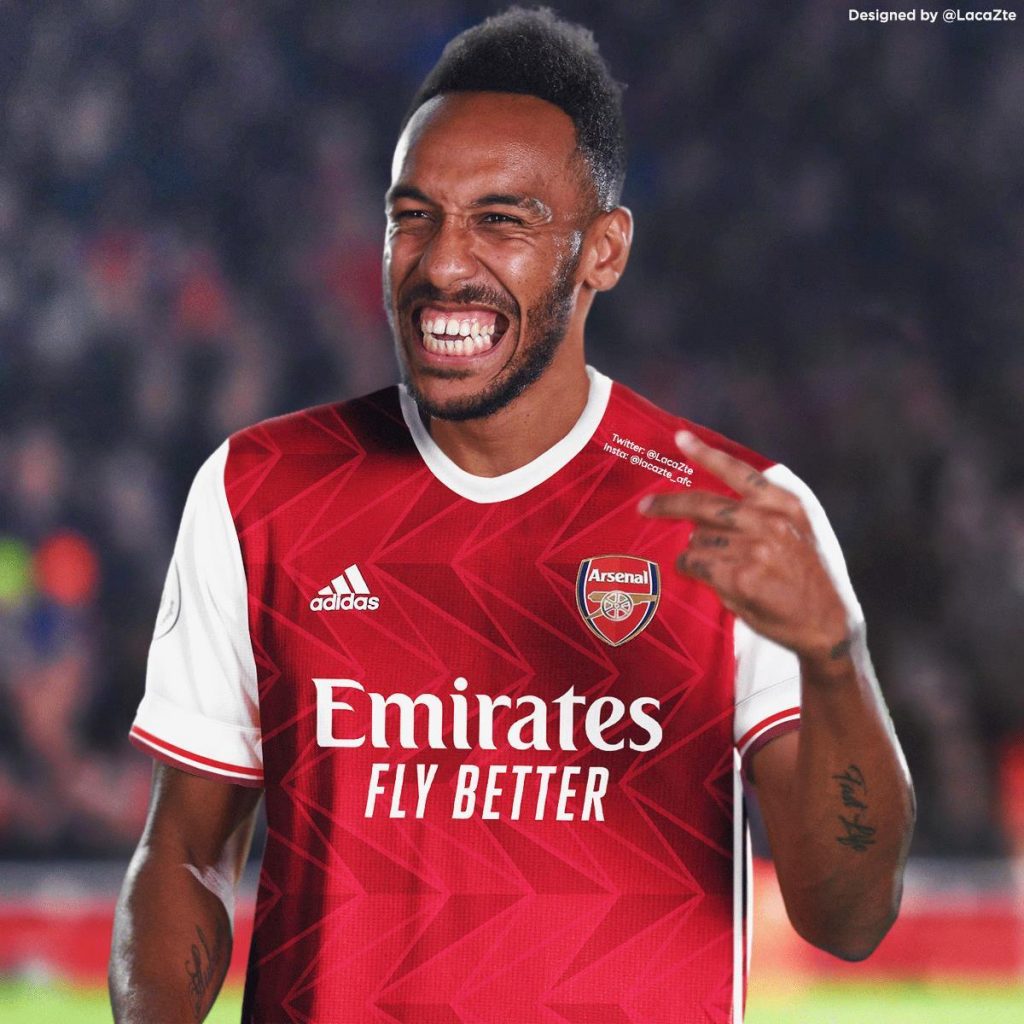 Though there have been mixed opinions on the leaked home and away kits so far, a majority of Arsenal fans seem to have taken a liking to the kits.