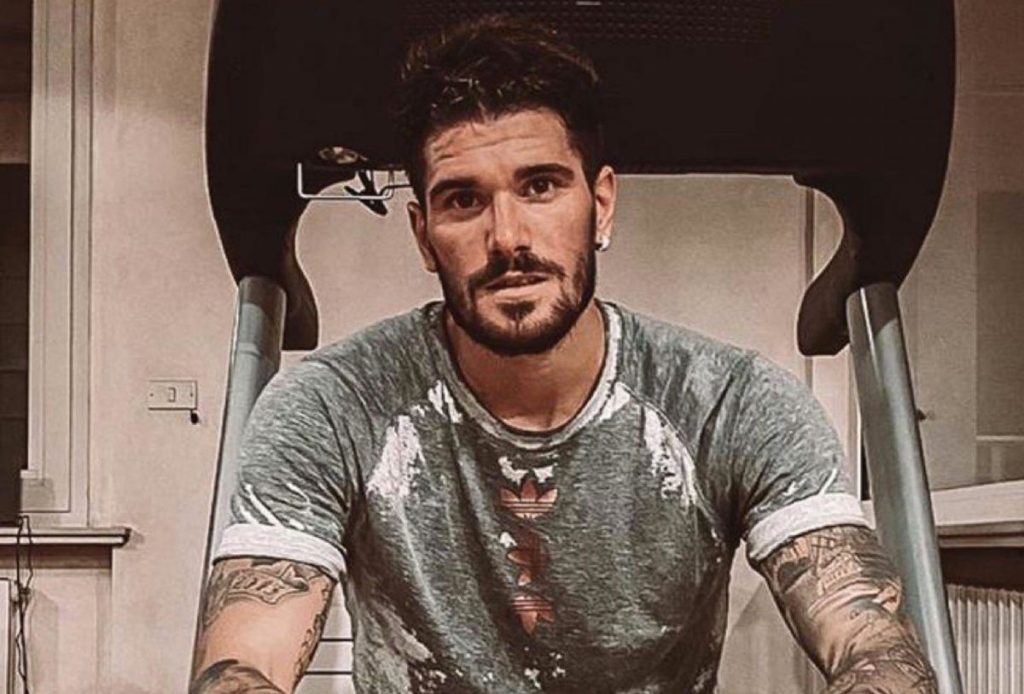 A season to forget, a season to learn from. Making mistakes and errors is a part of the game, and while Arsenal’s current season has been a largely unsuccessful one, Arteta now has a deeper understanding of what he needs in his team and what he does not. While the players he does not need will leave, it is important that the players he needs sign for Arsenal.

One player Arsenal definitely need is, Udinese’s Rodrigo De Paul. The Argentinian has impressed at the Serie A club, and his performances have not gone unnoticed with several clubs interested in the midfielder.

Udinese’s club captain, Rodrigo De Paul, is one of the most intelligent midfielders currently in the Serie A. Rodrigo joined Udinese in 2016 from Valencia for a measly £2.25 million, which certainly looks like a bargain today.

A central midfielder by practice, Rodrigo’s versatility offers Udinese to approach a game through various ways as the Argentinian can also play as an attacking midfielder and a left-winger. Such is Rodrigo’s skill set that he can make menacing runs into the box in one game, while in the other, he could play a deep-lying position helping his team create from the back while also breaking up opposition play constantly.

Arsenal’s signing of Thomas Partey last summer was an indicator of what Mikel Arteta wants in his midfield, courtesy of which players like Yves Bissouma and Guido Rodriguez have also been linked with the Gunners. With Granit Xhaka not getting any better, Rodrigo De Paul is an excellent replacement, and Arsenal could do with a skillful box-to-box player.

Additionally, the Argentinian’s vision has been supreme, with the player achieving 2.4 key passes per 90 mins this season. Another arrow in Rodrigo’s quiver is his set-piece ability, with the midfielder providing inch-perfect crosses from corners while also acting as a huge threat during free-kicks.

The 26-year-old is averaging 3.4 successful dribbles per 90 mins this season, which is one of the best in the Serie A this season, while he does not shy away from taking long-range shots either. Rodrigo plays with a lot of confidence, and it is no surprise that he is one of the most fouled players this season due to his ability to hover around every area of the pitch with the ball at his feet.

Given that the player is currently playing his best football and that his contract expires in June 2024, Udinese value Rodrigo at around £35 million, and the price should not be an issue for the Gunners. However, they are set to face stiff competition from Liverpool, who are also heavily interested in the player as per ‘The Liverpool Echo’. But if Arsenal can promise the midfielder substantial game-time, Rodrigo’s decision will become very easy as he understands that he will be a squad player at best, at Liverpool.

Arsenal need a quality player, and Rodrigo De Paul is certainly their man for it. While the Gunners have not opened official talks with the Serie A outfit, but if Arsenal do put an offer on the table, Udinese will be tempted to accept it, and in Rodrigo’s case, playing Premier League football is a dream most players have and the player will be willing to make the move. 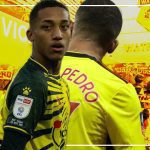 João Pedro: The budding Richarlison Watford have in their ranks
Next Article 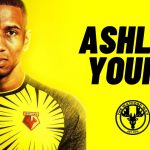