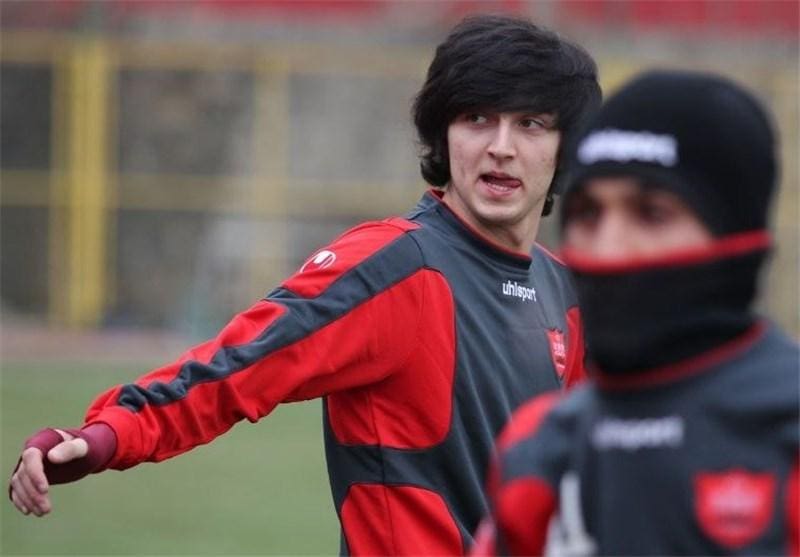 Arsenal are apparently in contact with Russian club Zenit St Petersburg about the availability of Iranian forward Sardar Azmoun.

Mikel Artea is old friend with former Arsenal player Andrey Arshavin who now is in-charge of transfers at Zenit. This can potentially give the Gunners an edge over several other clubs like West Ham and Napoli who too are interested Azmoun.

Italian media outlet Area Napoli reported that Arteta and Arshavin have been in contact since April, discussing details of the deal. While an agreement was not sorted out, the two are now again in talks to gauge Zenit’s valuation of Azmoun. 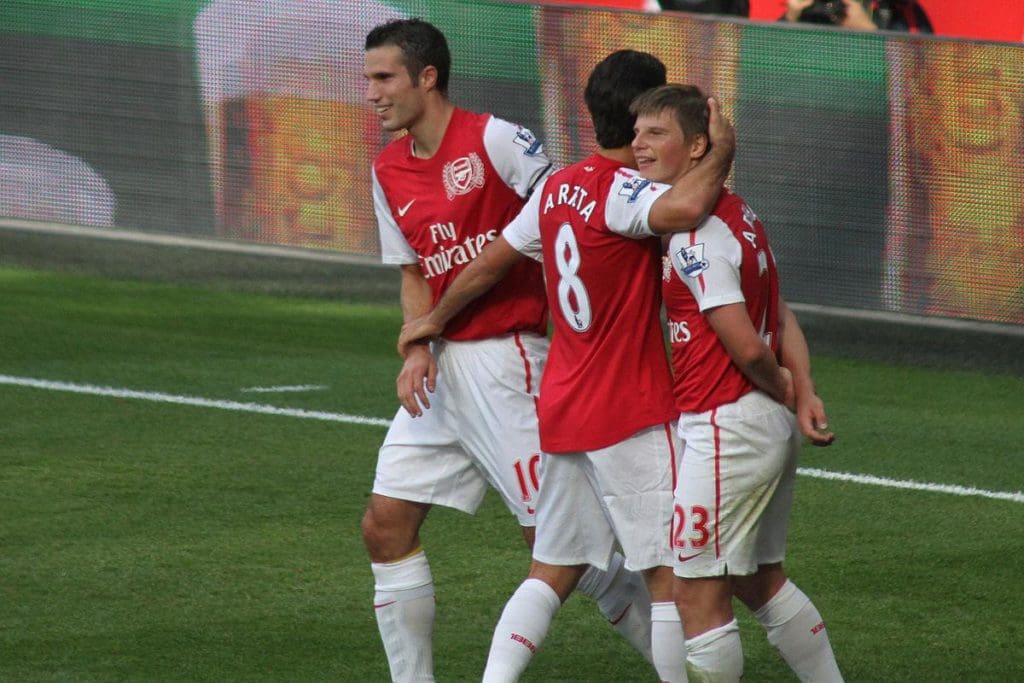 It is understood that a €25m bid for the player will be enough for Zenit to sell the player.

Azmoun started playing football in the Iranian Premier League, before joining Rubin Kazan in Russia in 2013. Sardar then played for Rostov for three seasons, before returning to Rubin Kazan in 2017.

He then signed a three-and-half-year contract with Zenit St Petersburg in February of last year. The prolific striker has already netted 26 goals for Zenit in a total of 46 appearances for them.

His playing style has been compared to Zlantan Ibrahimovic, and has been touted as the ‘Iranian Messi’ owing to his phenomenal goal scoring ability. Azmoun has been in spectacular form for his country on the international scene, scoring 32 goals in 50 appearances for the Iran national team. The long term future of Arsenal’s striker duo Pierre-Emerick Aubameyang & Alexandre Lacazette at the club is still uncertain, with Aubameyang subject to interest from Chelsea and Lacazette being tracked by Inter Milan and Atletico Madrid.

Arsenal will face stiff competition from West Ham, who are looking for another striker to compete with Frenchman Sebastian Haller up top. Haller has been unable to live upto his £45m price tag, and David Moyes is desperate for a new striker at the London Stadium

With an asking price only around €25m, several teams are willing to invest in a goalscorer, who has also proven himself in the Champions League.

Spaniard Arteta will be hoping that Arshavin can influence Sardar to join Arsenal at the Emirates and it will no doubt be a fantastic deal for the Gunners at such a cheap price.

Liverpool making a mistake with Timo Werner snub, says Steve Nicol
Bournemouth’s deal with M88 expires, to display thank you message for NHS instead
To Top