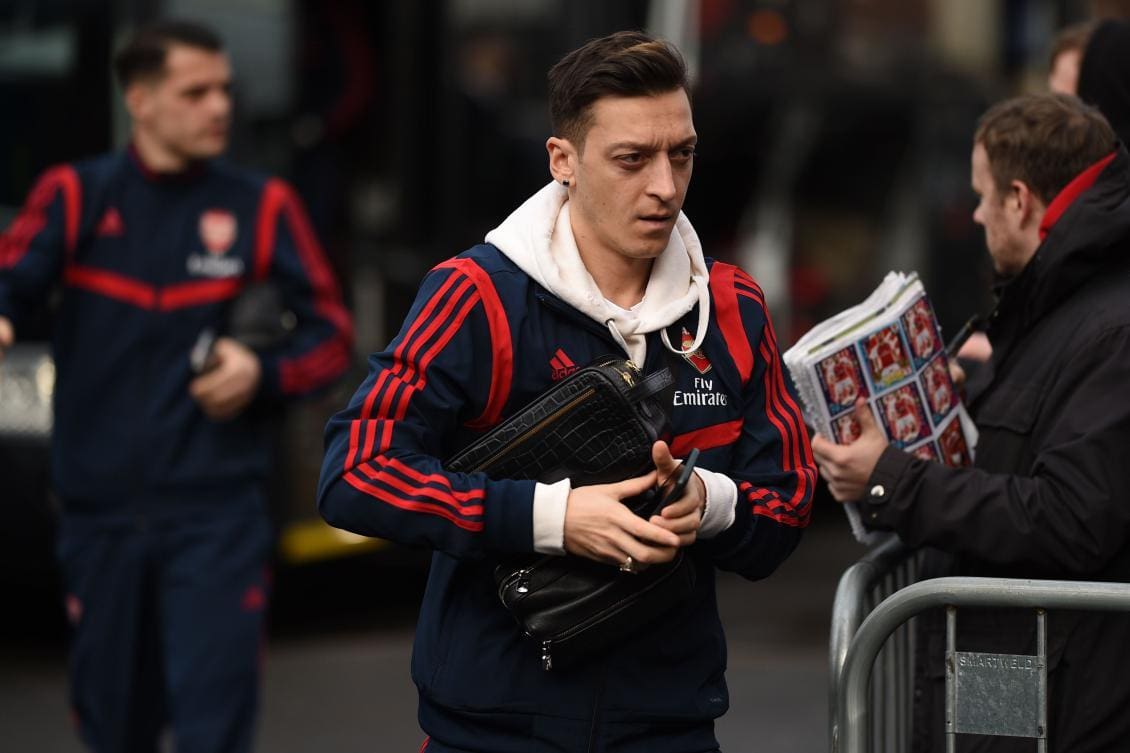 If you have watched Real Madrid under Jose Mourinho, you would surely remember two names, Cristiano Ronaldo and Mesut Özil. A partnership which left the world in its awe.

While Cristiano Ronaldo went on to achieve greatness, Mesut Özil achieved greatness in his own quiet manner. The former German international isn’t recognised amongst the most celebrated footballer of the world nor is he someone who has fans going crazy for himself.

Though he is still the only player in the history of football to be a top scorer or assist provider in 3 of the top 5 European Leagues. 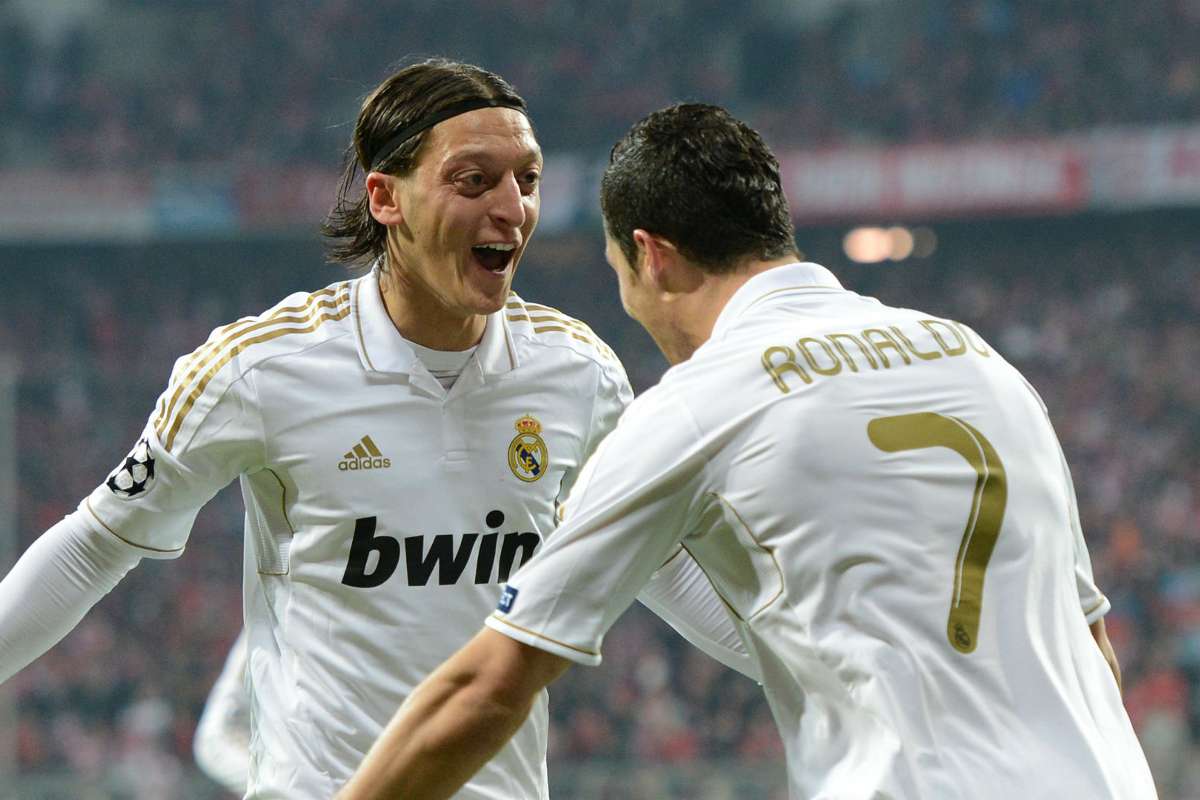 A man who on his day defines the world, “World Class”, however, these days are getting fewer as the days pass by. With the likes of Kevin De Bruyne and Bernardo Silva mustering up assists for fun, Mesut Ozil is sadly becoming irrelevant. 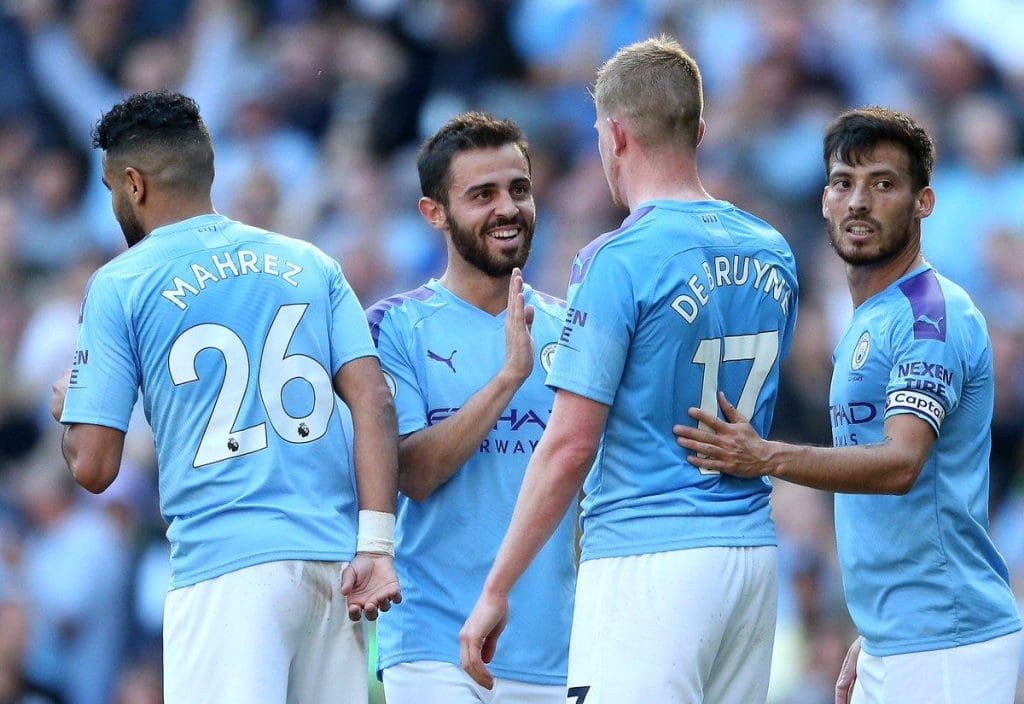 Last season in the Premier League, the former World Champion only had two assists to showcase with Arsenal, while this season he has only provided one assist.

Make no doubt, Mesut Özil is still respected by opposition teams, though he is no more feared, everyone is wary of his quality, but most are aware of his fading ability to impact.

The former Real Madrid playmaker has been criticised a lot, he’s been accused of being lazy, of not being up for the fight, though this might be the first when he’s been ignored. He’s been ignored because he’s becoming irrelevant. 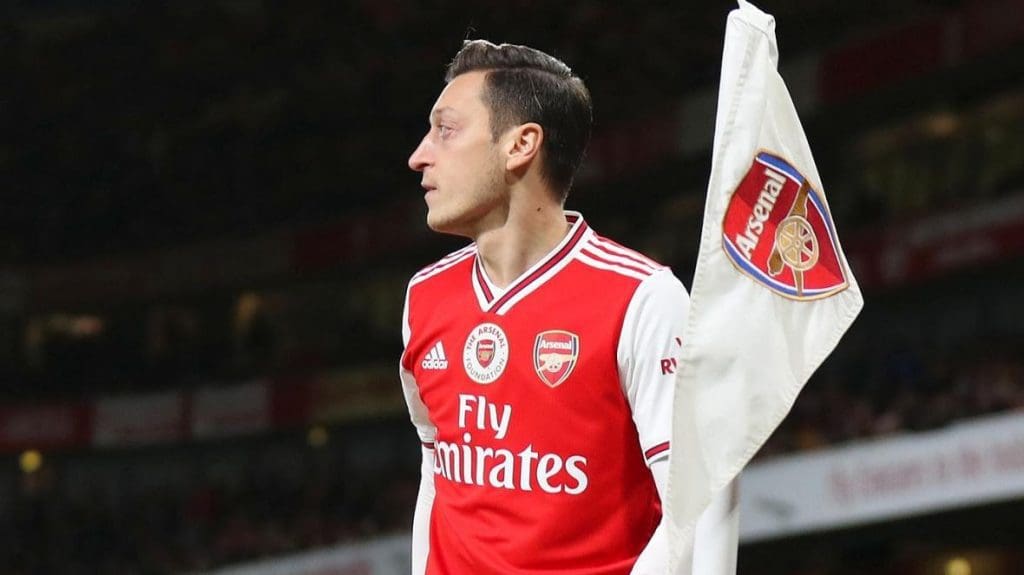 At 31, he’s not the same the Werder Bremen player who would spin the defenders around for fun. He’s no more the same player who Cristiano Ronaldo credited for making him the best striker in the world.

Ozil’s no more the same player who silenced a hostile Liverpool crowd with just his first touch to control a difficult long ball.

Though to see a player of his stature fading into irrelevance is painful for someone who has watched the peak Mesut Özil play football like he was performing an art.

While he has improved since Mikel Arteta has taken over the reins from Unai Emery at Arsenal, he is still looking like a player who is fighting a lost battle. However, I really wish I’m proved wrong. 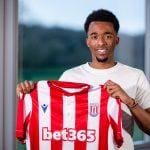 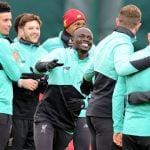