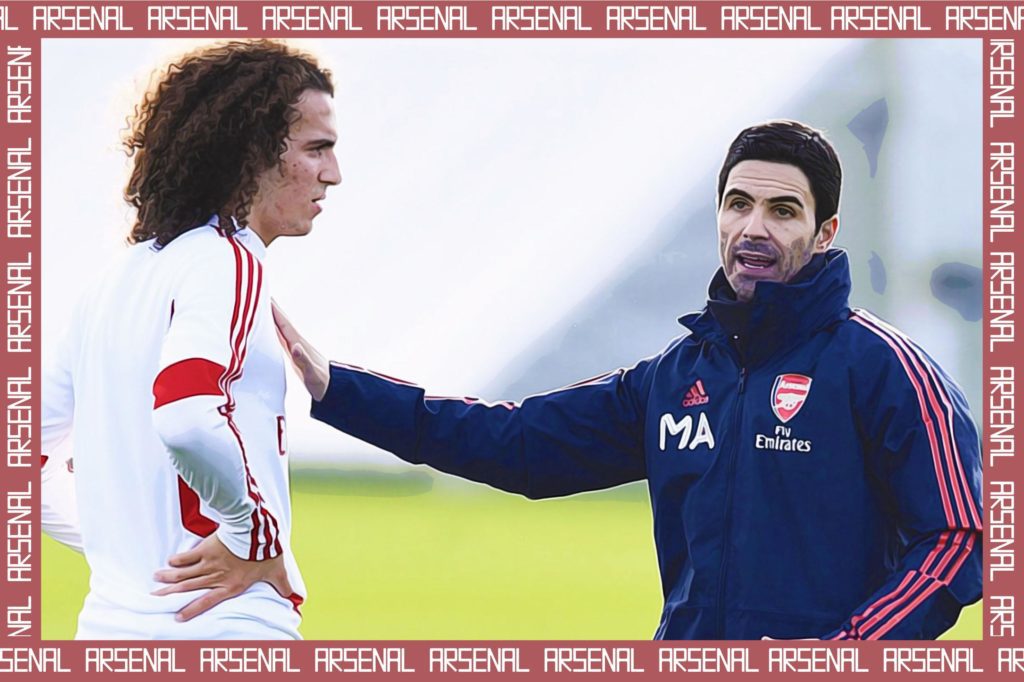 As Matteo Guendouzi has made the spotlight for another wrong doing. The France Under-21 midfielder got on the black book of Arsenal’s manager after he was found unprofessionally teasing Brighton’s player about their wage package while the game was on; arguing with their players and was caught grabbing Maupay by the throat at the end of their clash.

Though he escaped FA punishment but Guendouzi later explained about the incident against Maupay, stating that his intention was to protect his teammates.

Following the incident, Matteo Guendouzi has been condemned to be training away from the rest of the first-team players at the moment, after failing to convince nor justify his condemnable actions against Brighton and has left Mikel unimpressed with his submissions. 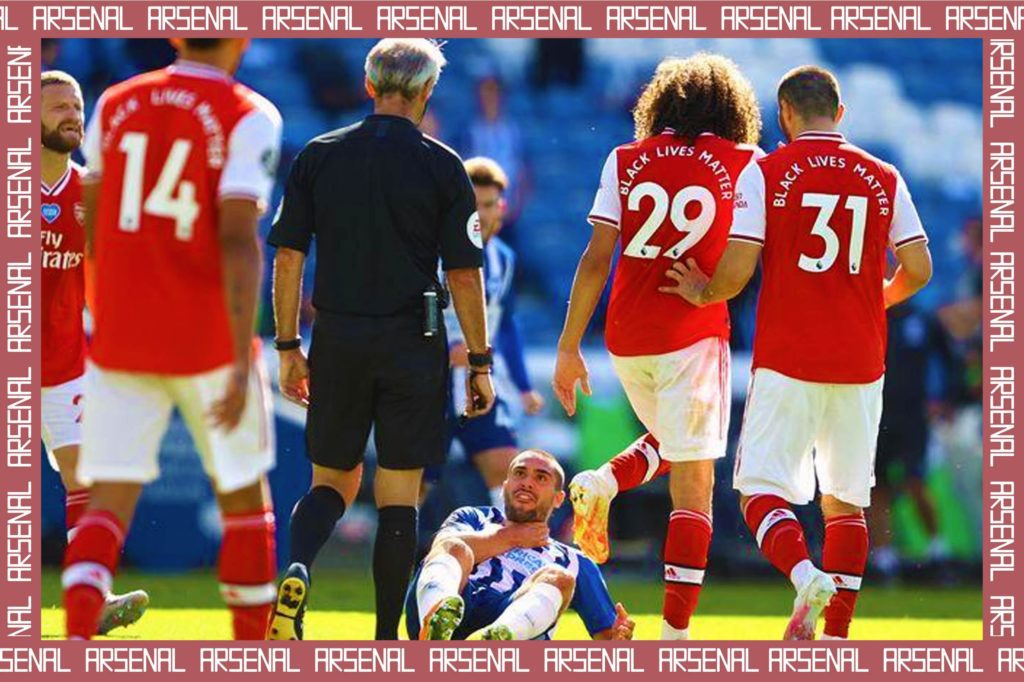 He hasn’t featured since the Brighton game, hereby, missing Arsenal’s five subsequent matches. While the hope of returning back to the first team squad before the end of this season doesn’t look bright at all.

Another meeting is reportedly scheduled at the end of the season in order to make a final decision on Matteo Guendouzi’s future at the club. As it stands, it’s believed that unless there is a change of attitude and an apology from the youngster, it is highly unlikely that Guendouzi will continue to be an Arsenal player, come next season.

Lorient’s former manager Bernard Casoni who coached the youngster while he was with the French second tier side, revealed the unceremonious problems he faced when he was in charge of Guendouzi at Lorient between 2016 and 2017.

Speaking in an interview, Casoni disclosed that: ‘Guendouzi’s problem is not physical and is not technical. It’s his attitude, it’s not good for the team or the coach. My relationship with him wasn’t very good. I picked him for a cup game against Nice but he got booked early on. The ref told me at half time to warn Guendouzi: one more foul and you’re off, but in the second half nothing changed. 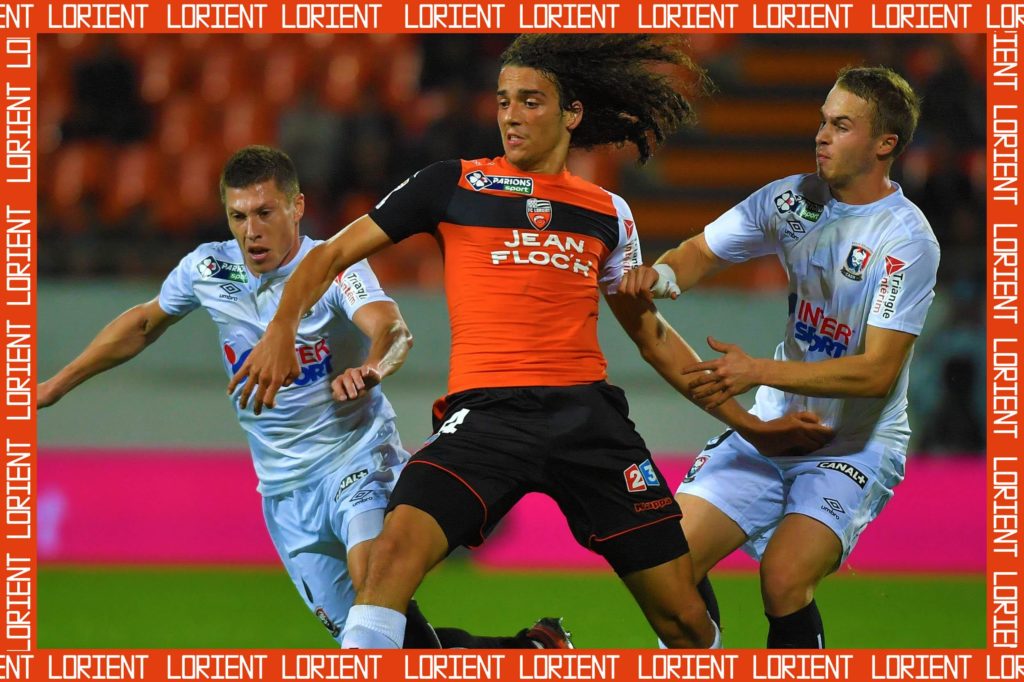 ‘I was left with no choice but to sub him off. When I did, he refused to shake my hand. He took his job seriously, his training was no problem, and his character is to always want to win.

‘Sometimes when he talks it’s good. But sometimes he talks badly. He talks too much. His talent isn’t in question, that’s not the issue. He can be a top, top player and I think he can still succeed abroad. It’s up to him to change his attitude.’

There have been some other notable incidents which suggests that Guendouzi’s character needs to be curtailed or his career might end before getting started. He has been in the midst of incidents that has infuriated both Mikel Arteta and the club’s management such as: 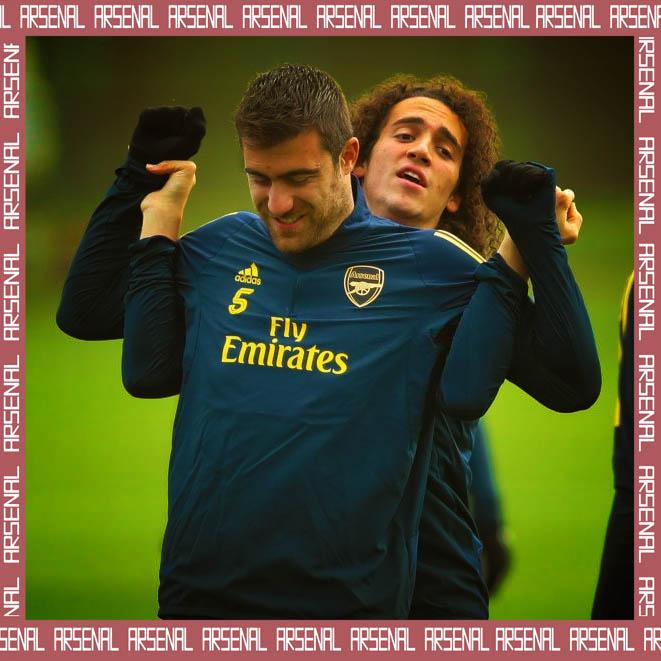 The escalated fight with Sokratis in Dubai during their winter break, which led to him raising his voice at Mikel Arteta for siding with the Greek defender despite his teammates intervention.

After the incident Matteo Guendouzi refused to apologise to the team and manager for his unruly behavior. Followed by other behaviors which are now being considered by the manager and club’s management before deciding on his future.

The youngster have been valued at around €30 – €35 million, which looks considerably decent for the France international who was signed for around £7 million in summer of 2018.

Barcelona and some other clubs have been rumoured to have made an enquiry about his availability but Arsenal will want to wait till after their next meeting before concluding their plan on his future.

A glorious beginning now looking like a broken pieces. 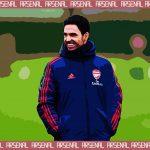 Arteta and his life at Arsenal
Next Article 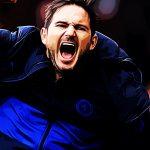 How Chelsea could lineup next season
Leave a comment