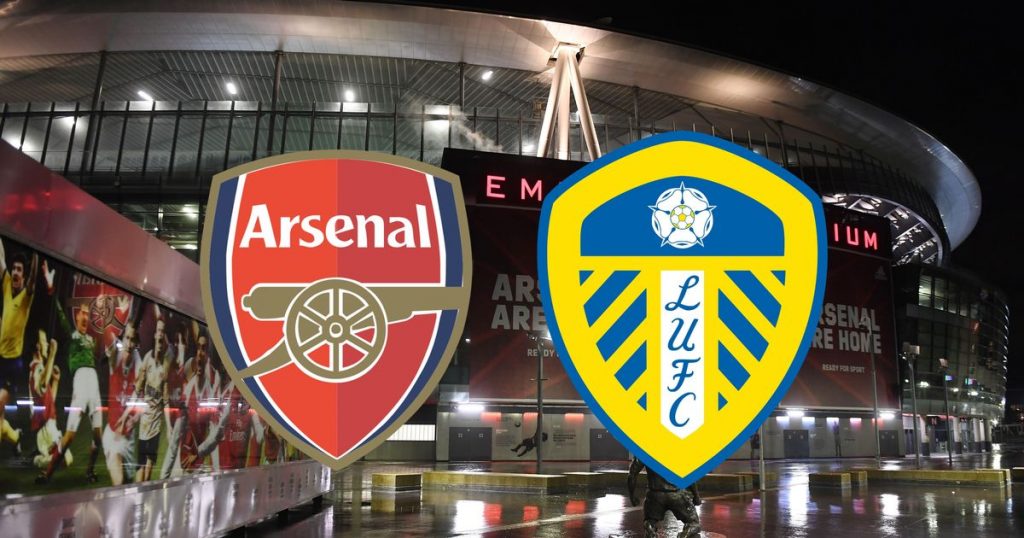 A distraught Arsenal side welcomes Leeds United on Sunday to the Emirates Stadium. Arsenal sits 11th in the Premier League table 10 points off the Top 4 spots and 8 points off 6th. The Gunners have been Patient with their inexperienced manager, trusting Mikel Arteta to turn things around.

After finding some good form after beating Chelsea in December which was followed by impressive wins over Brighton, West Brom and then Newcastle & Southampton. The Gunners were then kicked out of the FA and have not won a game since that win over the Saints in January. A bad run of form leaves them winless and they need a win soon, but they face tough opposition in Leeds this weekend.

The two teams met earlier on in the season with Arsenal managing to hang on to secure a 0-0 draw after being reduced to 10 men. Arsenal was very fortunate to walk away with a point after some incredible heroics from Bernd Leno and Leeds somehow managing to hit the frame of the goal 6 times in the same half.

Another draw will not do for Arsenal and their qualification into Europe for next season will be in serious question.

With West Ham, Everton, Aston Villa, and this Sunday’s opponents Leeds all competing for the top 10 places Arsenal needs to turn things around rather quickly if they have any ambition of Making it into Europe.

Thomas Partey and Kieran Tierney are both out through injury, Thomas is sidelined with the hamstring injury he picked up against Aston Villa last weekend, while Tierney is absent due to a leg injury.

Bernd Leno and David Luiz both return after serving their suspension for Red Cards that the two picked up against Aston Villa.

Pierre-Emerick Aubameyang could return to the starting lineup after being benched against Aston Villa, while Real Madrid Loanee Martin Odegaard will also be hopeful of starting roles.

Bukayo Saka will be guaranteed a starting spot this weekend. He has become Arteta’s go-to player this season, having created more chances and won more fouls than any other Arsenal player in the league.