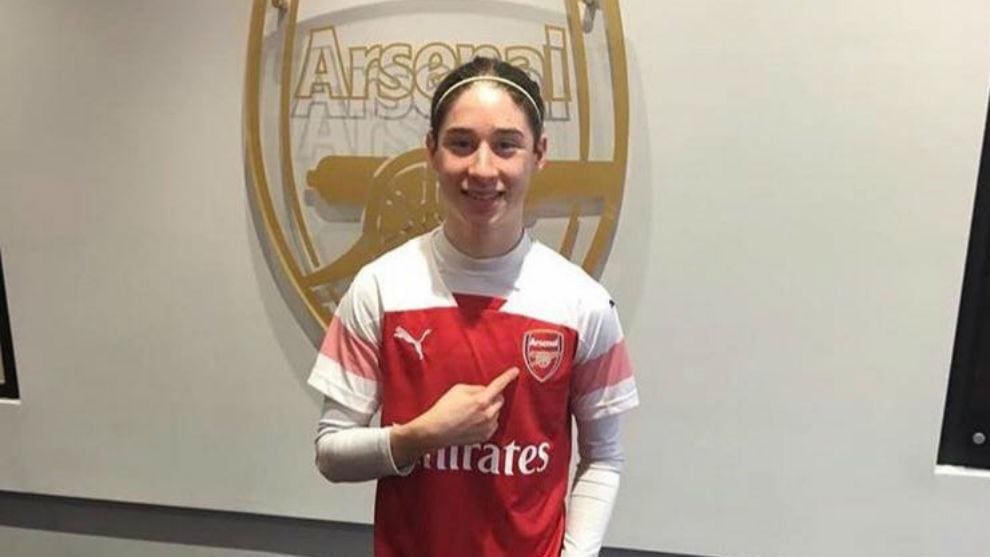 Arsenal’s 16-year-old Mexican youth international Marcelo Flores has recently committed his further development and future to Arsenal by signing a scholarship terms with the club.

Marcelo Flores wrote on his Instagram page and said he “had a really fun football season” and “can’t wait to start full-time next year.”

He has made quite an impression in his early days at Hale End since joining Arsenal from Ipswich Town in March 2019.

In Flores’ early career as a trainee, he attracted interest from likes of Manchester City, Barcelona and Spurs, but the Tractor Boys pulled off a major coup by acquiring his signature.

After joining Ipswich town, the youngster subsequently continued to catch the eyes of onlookers and that drew the attention of Arsenal, Liverpool and Chelsea to try and make a move for the teenage star.

Upon serious interests from both Liverpool and Chelsea, Flores made the move to north London instead, following a trial period at the club and it has come as no surprise to see the youngster flourishing at the team’s academy. 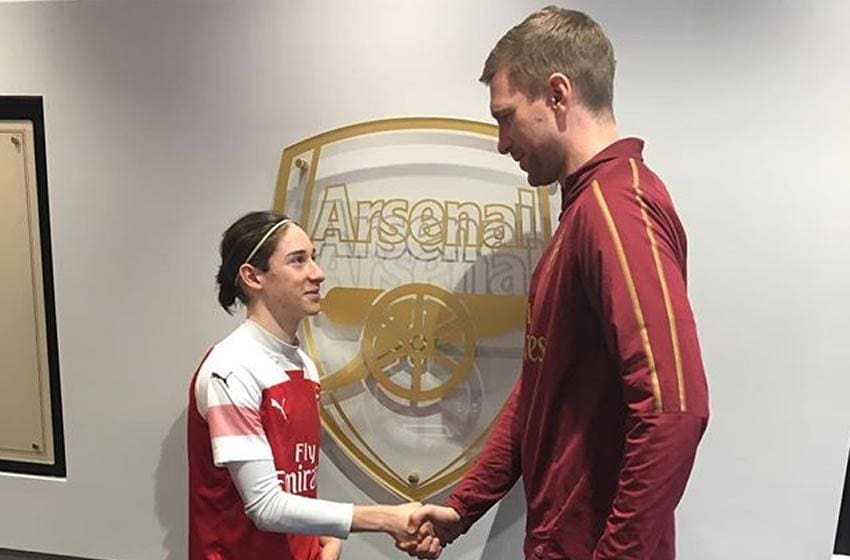 Speaking to Daily Cannon last year about his move to Arsenal, Flores said: “I have two sisters that play for Arsenal. Last year when I played for Ipswich I had good performances against them, so I guess they saw me and knew about me. I really like it (at Arsenal so far). It’s good to work beside great players and coaches.”

The 16-year-old has spent most of his time with the Under-16s during this campaign. He has had a lot of impressive performances along with the Under-16s at the Istria Youth Cup, as his team reached the Premier League National Cup final, and he has also constantly appeared on the international scene with the Mexican Under-16s in 2019.

Obviously, Flores is still very young and talented, and the next step in becoming an Under-18 regular as a scholar is definitely going to be his next target. 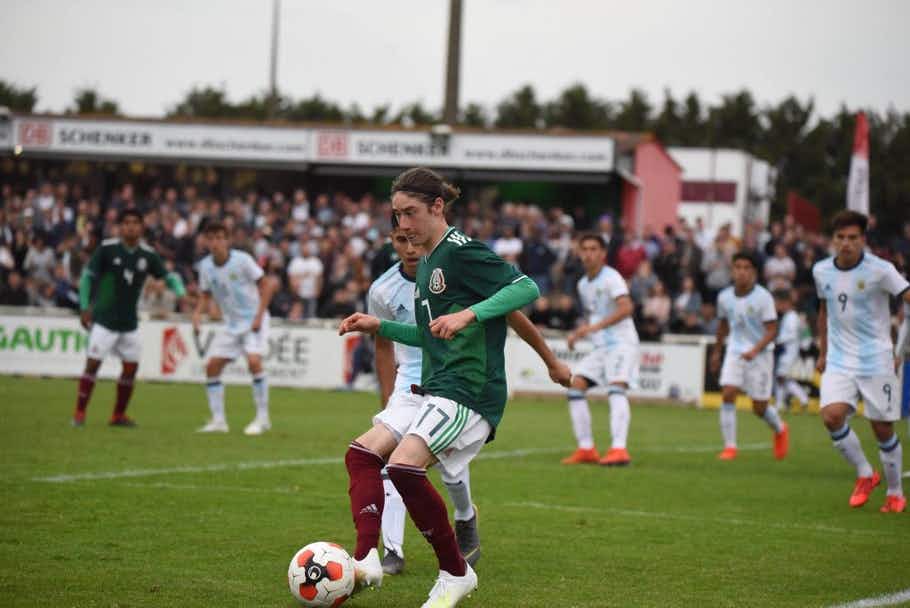 He comes from a family with football background, as his sisters also plays football and they’ve recently joined Chelsea after deciding to leave Arsenal this summer. His father was a former professional footballer who played for a Mexican club called Atlante, and he’s currently the manager of Cayman Islands women team.

He is a traditional Number 10 player by trade but he can also play on either flank as well.

Flores is an highly skillful player who’s capable of ghosting past his opponents due to his pace and trickery. Being an accomplished dribbler, it makes him a difficult player to handle.

Last year, during an interview section with Daily Cannon, Flores revealed that he is a big fan of Arsenal midfielder Matteo Guendouzi. 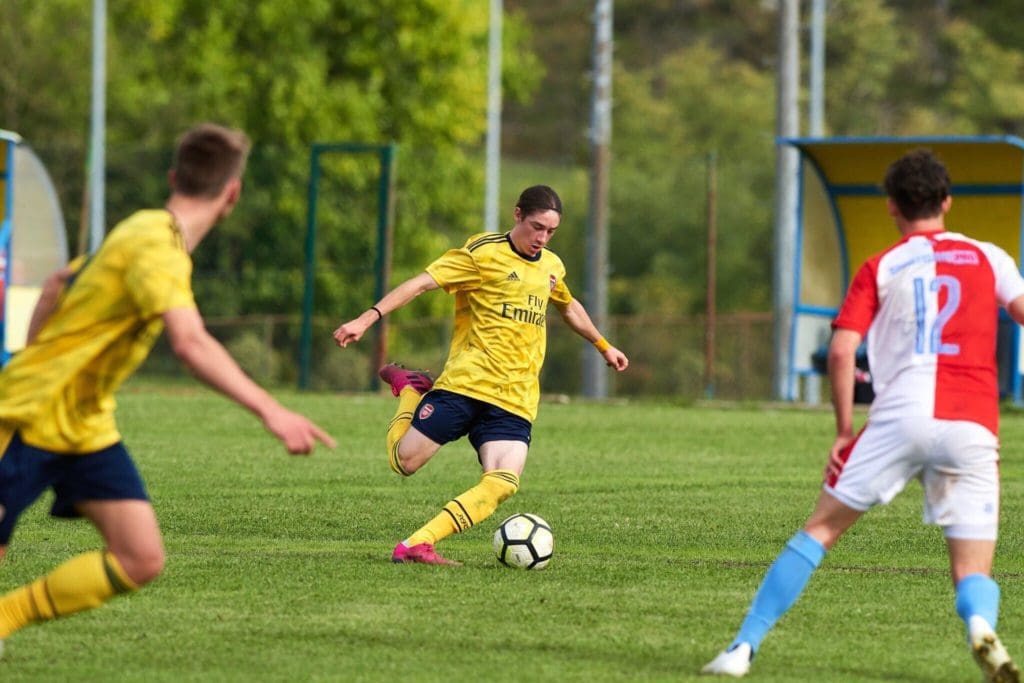 “I love (Matteo) Guendouzi, he is a great player,” he told Daily Cannon in April 2019 “I love how he always passes forward and how good and calm on the ball he is. I also love (Lionel) Messi, (Eden) Hazard and Ronaldinho, who is my favourite player.

“Next season, I want to be a regular starter at Arsenal and perhaps break into the u18s team, and play more international games to get more experience.”

Though Flores currently plays internationally for Mexico’s U18 side but that could potentially change in the future as he’s eligible to play for Canada where he was born and could also represent England through his mother.

Flores undoubtedly has the potential to become a great asset for the club either in terms of services or future sale but his ability to excel in his career is definitely obvious for all to see. 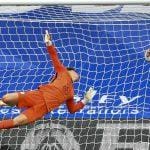 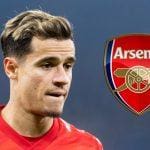