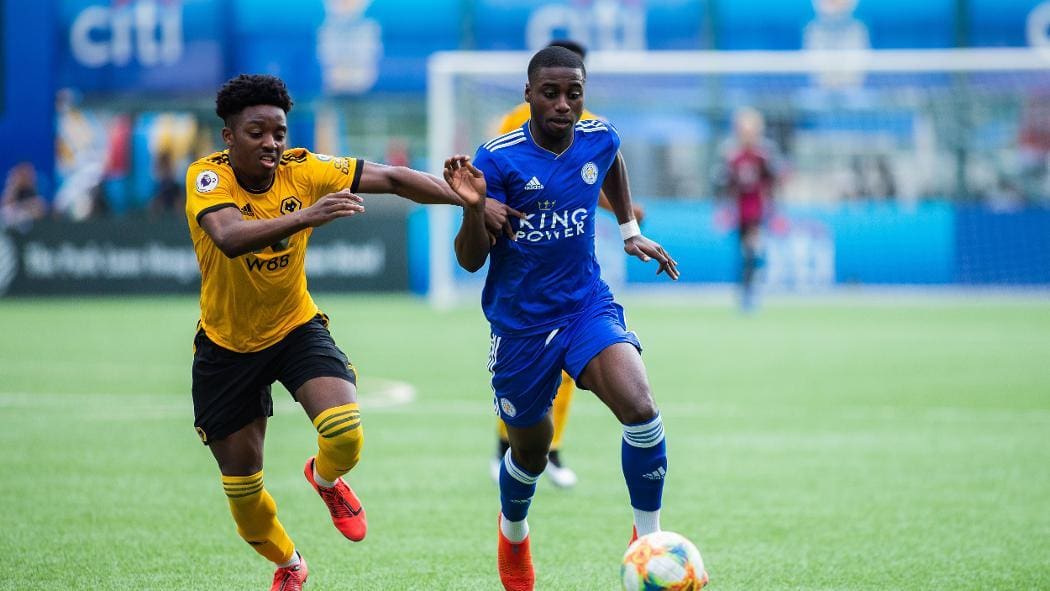 Arsenal are looking to swoop for Leicester City right-back Dennis Gyamfi in the summer transfer window.

Gyamfi has spent most of his time at the King Power Stadium playing for the side’s under 18 team, with his contract set to expire this summer.

The expiration of his contract makes him a free agent going into the summer with only a compensation expected to be paid to the Foxes for his development at the club. 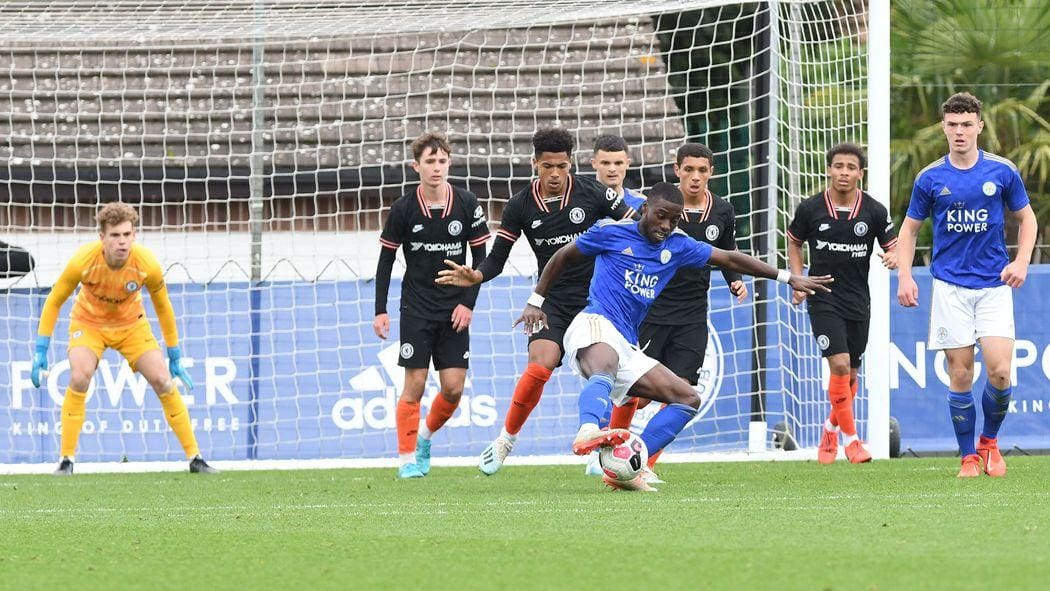 Over the years, Gyamfi has been under the watch of the Gunners scout and this looks like the right time go snatch the player from Leicester City.

Taking a right-back role in Leicester’s first team would be a huge task to ask of the teenager, considering how effective Ricardo Pereira has been for them in the 2019/20 campaign.

Pereira has played in 33 games for Brendan Rodgers’ side across all competitions this term, scoring four times and assisting three. 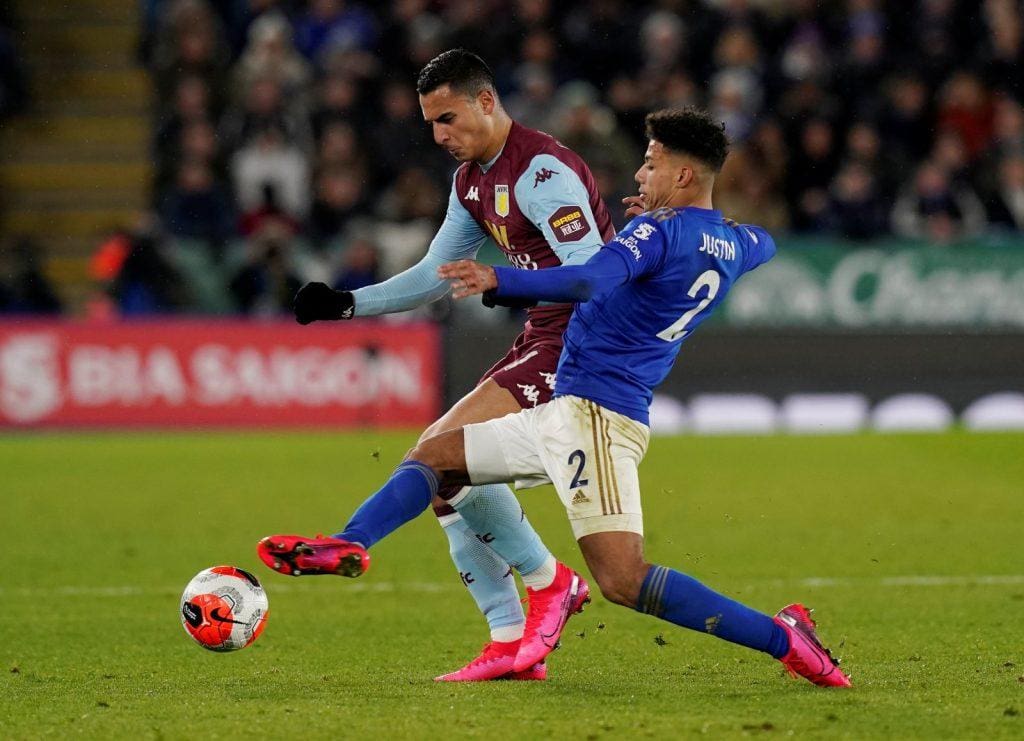 The acquisition of James Justin last summer as a back-up for the Portugal international has even made it more difficult for Gyamfi to break into the Leicester team anytime soon.

Despite representing the Netherlands at youth stages, the player with Ghanaian descendants is eligible to play for the Ghana national team should he be called upon.

A move to Mikel Arteta’s side would not automatically guarantee his inclusion into the first, but would have to prove himself in the club’s youth side for at least a season.